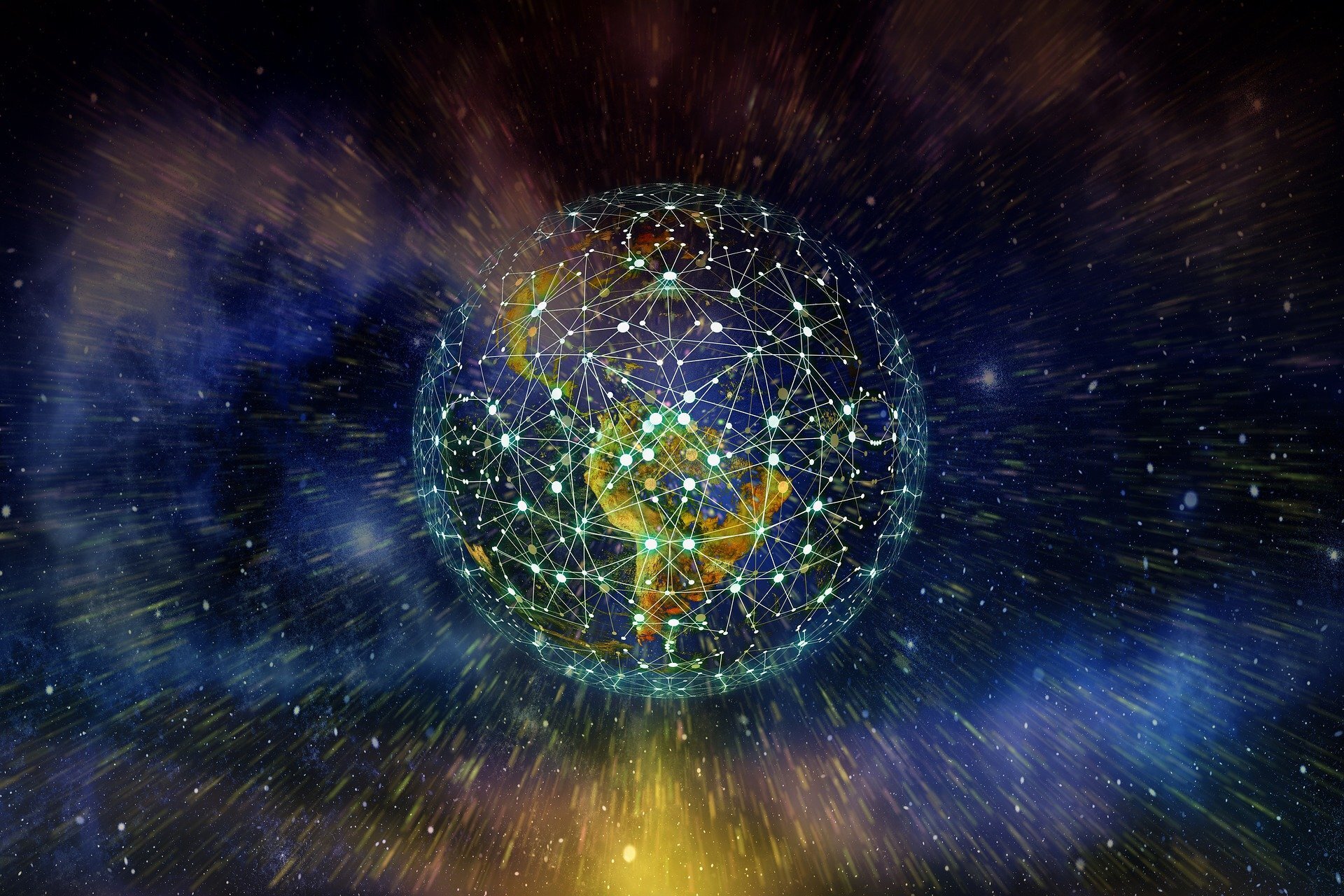 Synchronization is all around us: from thousands of fireflies congregating near trees and lighting up simultaneously to an excited audience taking part in “Mexican waves” during a football match, and the list goes on. In large, complex networks of interconnected systems, an incomplete form of synchronization is also present. Referred to as partial synchronization, it emerges such that systems can be grouped into clusters such that synchrony is only observed in each cluster. For his Ph.D. research, Libo Su has investigated partial synchronization in networks of dynamical systems that are interconnected via time-delay couplings. Su defended his Ph.D. thesis on May 11th at the department of Mechanical Engineering.

Synchronization can be seen flocks of geese during migration and in vehicles moving in platoons on roads. But Synchronization also plays a key role in human life. For example, heartbeats are regulated by clusters of synchronized pacemaker neurons, and blood sugar levels are maintained by the insulin secreted by the synchronized β-cells in the pancreas.

However, there are networks that do not exhibit full synchrony, and instead are typified by partial synchronization. In the human body, one example is synchronous behavior of groups of neurons in the certain parts of the brain, with these synchronies being important for specific brain functions such as memory formulation, language comprehension, and even disorders like epilepsy and Parkinson’s disease.

These theoretical results are demonstrated by experiments with an electronic “brain” (a network of electronic neurons). In collaboration with TNO, Su also demonstrated another example of a real-life application of synchronization in networked systems—vehicle platooning.

Transients and synchronization are unified in ecological networks

Provided by
Eindhoven University of Technology

Denial of responsibility! TechNewsBoy.com is an automatic aggregator around the global media. All the content are available free on Internet. We have just arranged it in one platform for educational purpose only. In each content, the hyperlink to the primary source is specified. All trademarks belong to their rightful owners, all materials to their authors. If you are the owner of the content and do not want us to publish your materials on our website, please contact us by email – [email protected]. The content will be deleted within 24 hours.
Exploringgadget updatenetworkedpartialsynchronizationsystemstech boytech news
Share FacebookTwitterGoogle+ReddItWhatsAppPinterestEmail

As Google talks up privacy, Smart Canvas levels up its work suite | ZDNet