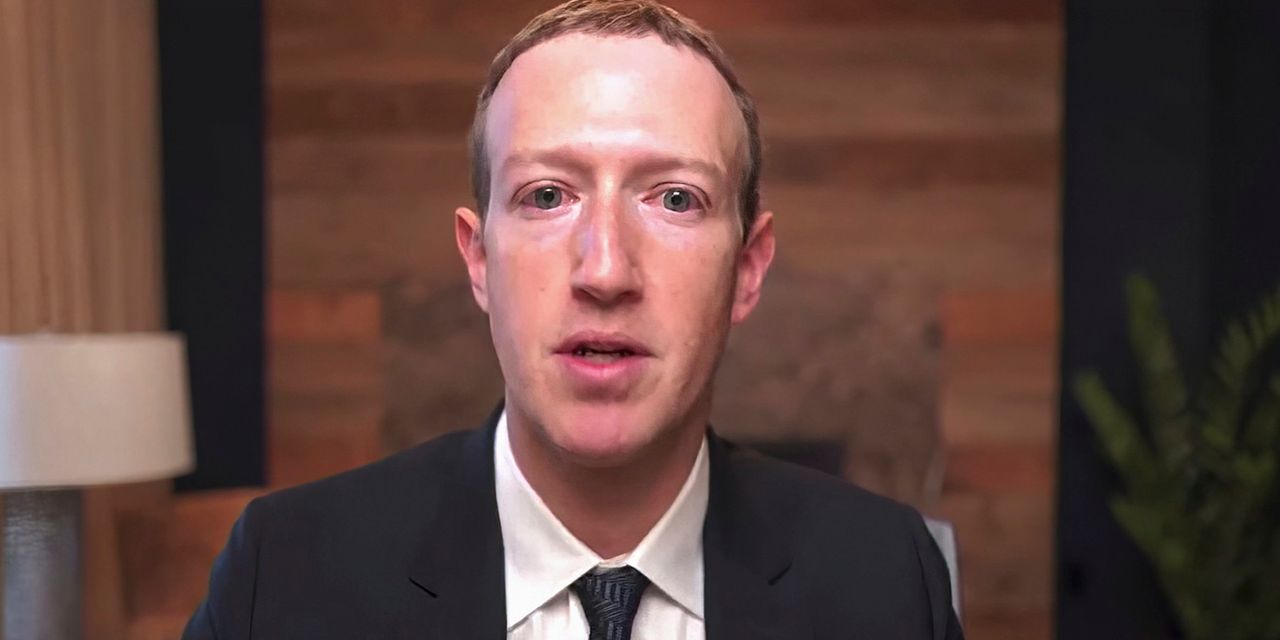 The European Union and the U.K. opened formal antitrust investigations into

classified-ads service Marketplace, ramping up regulatory scrutiny for the company in Europe.

Both the European Commission—the EU’s top antitrust enforcer—and the U.K.’s Competition and Markets Authority said Friday they are investigating whether Facebook repurposes data it gathers from advertisers who buy ads in order to give illegal advantages to its own services, including its Marketplace online flea market.

The U.K. added that it is also investigating whether Facebook uses advertiser data to give similar advantages to its online-dating service. The two competition watchdogs said they would coordinate their investigations.

“In today’s digital economy, data should not be used in ways that distort competition,” said

A Facebook spokesman said its Marketplace and Dating services “operate in a highly competitive environment with many large incumbents. We will continue to cooperate fully with the investigations to demonstrate that they are without merit.”

The opening of a case is a key procedural step in European competition probes, though the EU has long been informally investigating Facebook. If the Commission or the U.K.’s CMA finds evidence of wrongdoing, they can then file formal charges—but if not, they say they could also drop their cases.

Separately on Friday, Germany’s competition regulator announced that it is opening an investigation into Google’s News Showcase, in which the tech company pays to license certain content from news publishers. That probe, which is based on new powers Germany had granted the regulator, will look among other things at whether Google is imposing unfair conditions on publishers and how it selects participants, the Federal Cartel Office said.

Google spokesman Kay Oberbeck said that Google’s selection of participants in News Showcase “is based on objective and non-discriminatory criteria, and partner content is not given preference in the ranking of our results,” and that Google will cooperate with the investigation.

the parent company of The Wall Street Journal, agreed earlier this year to provide content as part of Google News Showcase.

The three newly opened cases are part of a new wave of antitrust enforcement in Europe. The European Commission filed formal charges last month against

for allegedly abusing its control over the distribution of music-streaming apps, including

. In November, it filed formal charges against

for allegedly using nonpublic data it gathers from third-party sellers to unfairly compete against them. Both companies denied wrongdoing.

At the same time, the U.K.’s CMA has opened investigations into Google’s announcement that it will retire third-party cookies, a technology advertisers use to track web users, and whether Apple imposes anticompetitive conditions on some app developers, including the use of Apple’s in-app payment system, which is also the subject of a lawsuit in the U.S.

In the EU, the European Commission has been investigating Facebook for more than a year on multiple fronts. Facebook and the Commission have squabbled over access to internal documents as part of those investigations.

Friday’s cases look specifically at how Facebook uses the data it has gathered from advertisers, and whether that could confer an advantage to Facebook’s promotion of its own services in neighboring markets.

For instance, the EU says its preliminary investigations have raised concerns that Facebook could glean “precise information on users’ preferences from its competitors’ advertisement activities and use such data in order to adapt Facebook Marketplace.”

As part of the probe, the EU also said it would investigate whether the way Facebook integrated Marketplace into its social network gives it an advantage in reaching customers that illegally boxes out competing classified-ads services.

Denial of responsibility! TechNewsBoy.com is an automatic aggregator around the global media. All the content are available free on Internet. We have just arranged it in one platform for educational purpose only. In each content, the hyperlink to the primary source is specified. All trademarks belong to their rightful owners, all materials to their authors. If you are the owner of the content and do not want us to publish your materials on our website, please contact us by email – [email protected]. The content will be deleted within 24 hours.
advertisingAnti-Competition IssuesAntitrustC&E Industry News FilterContent TypescorporateCorporate/Industrial Newsentertainment
Share FacebookTwitterGoogle+ReddItWhatsAppPinterestEmail

A new perspective on the genomes of archaic humans