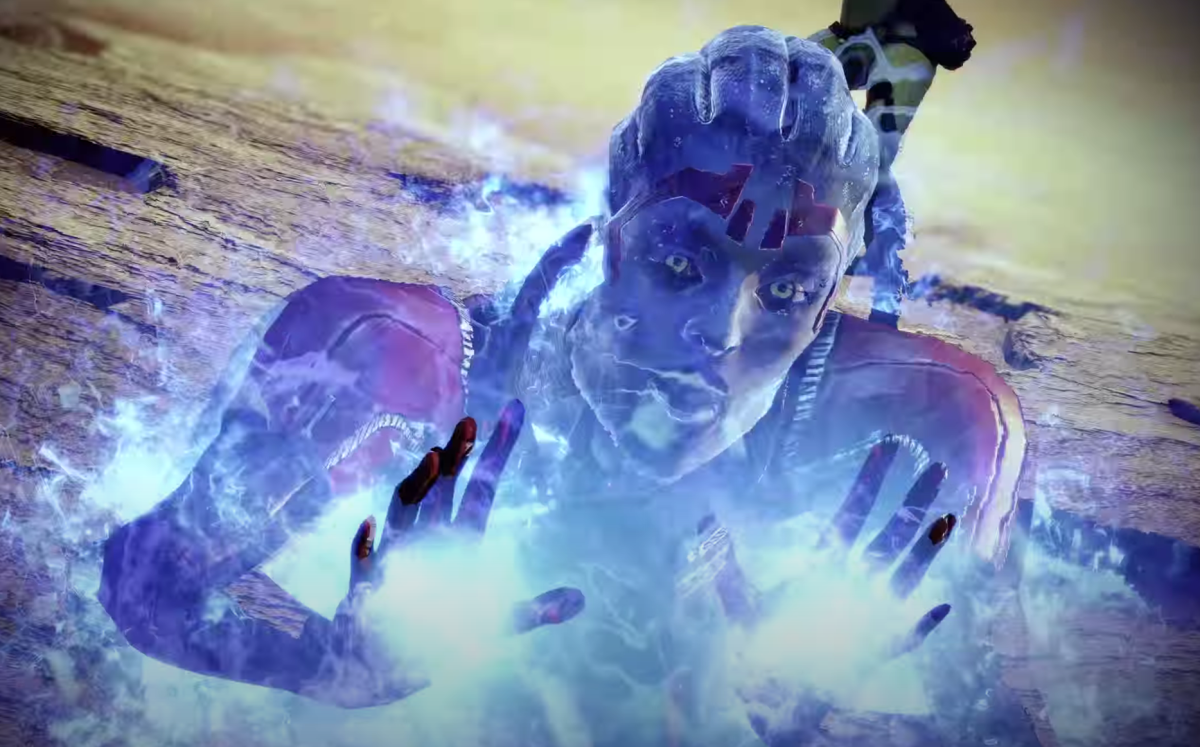 Former BioWare narrative designer and writer David Gaider has tweeted his concerns about the rumored Mass Effect TV series that Amazon is allegedly interested in adapting.

According to Gaider, now the Co-Founder and Creative Director of game development studio Summerfall Studios, a TV series could alienate fans because specific choices would have to be made about the protagonist’s gender and pre-established personality. In the game, the player gets to define them but, as Gaider writes: “That’s not going to work for a passive medium.”

Gaider’s worries also expand to other areas of the game that might not translate well into single episode chunks, including the companions. “There is no way in hell any single story could encompass them all equally,” he writes.

I’m relieved to see that the Mass Effect/Amazon deal is for a potential TV series and not a movie. Even so, the possibility (and likewise for Dragon Age) makes me cringe just a little, unlike many fans who appear… excited?Let me explain. (Thread)November 25, 2021

Although he does seem hopeful that, with the right team and approach, it could work. “I can think of any number of ways it could be done better… but that involves doing more than a strict adaptation, and that comes with its own complications.”

His concerns are thoughtful and balanced, pointing to many of the problems that creators face when it comes to the monumental task of transplanting a beloved story, universe and set of characters from one medium to another.

Of course, we don’t know for certain any of this is going to happen. We only recently reported that sources speaking to Deadline revealed Amazon might be considering an adaptation of the Mass Effect video game series for its Prime Video streaming service.

“Amazon Studios is nearing a deal to develop a series based on the best-selling sci-fi video game franchise from Electronic Arts,” says the Deadline report, which references Amazon’s TV adaptation successes to date as the reason behind the studio’s interest in the franchise rights.

When we first heard the news about a possible Mass Effect TV adaptation, we were positive about the potential. After all, there are four games’ worth of lore and world-building to draw upon.

Amazon would also be approaching this adaptation primed with the audience groundwork established. Netflix has already had some success with its Castlevania TV series, HBO’s big-budget adaptation of The Last of Us games is hugely anticipated, and the Halo TV series has been years (and years) in the making.

But Gaider raises some interesting considerations, which extend far beyond the problems Amazon could face if it does decide to create a Mass Effect TV series, and into the question of whether adapting games for television really works.

The most important is that games are inherently active and not passive – that’s why so many of us enjoy them. You don’t watch a character, you play, live, think and move as them. Even the very best TV series can’t replicate that particular magic. because it’s a difference in medium.

Mass Effect does have a rich narrative, strong world-building and an incredible cast of characters that could present many storytelling opportunities in non-participatory mediums. The question is whether it will have the same appeal for fans who grew to love Mass Effect by controlling the narrative for themselves.

Denial of responsibility! TechNewsBoy.com is an automatic aggregator around the global media. All the content are available free on Internet. We have just arranged it in one platform for educational purpose only. In each content, the hyperlink to the primary source is specified. All trademarks belong to their rightful owners, all materials to their authors. If you are the owner of the content and do not want us to publish your materials on our website, please contact us by email – [email protected]. The content will be deleted within 24 hours.
BioWaredonteffectfansgadget updatemassshowtech boy
Share FacebookTwitterGoogle+ReddItWhatsAppPinterestEmail

The first trailer for Spider-Man: Across the Spider-Verse (Part One) teases a…

The first trailer for Spider-Man: Across the Spider-Verse…