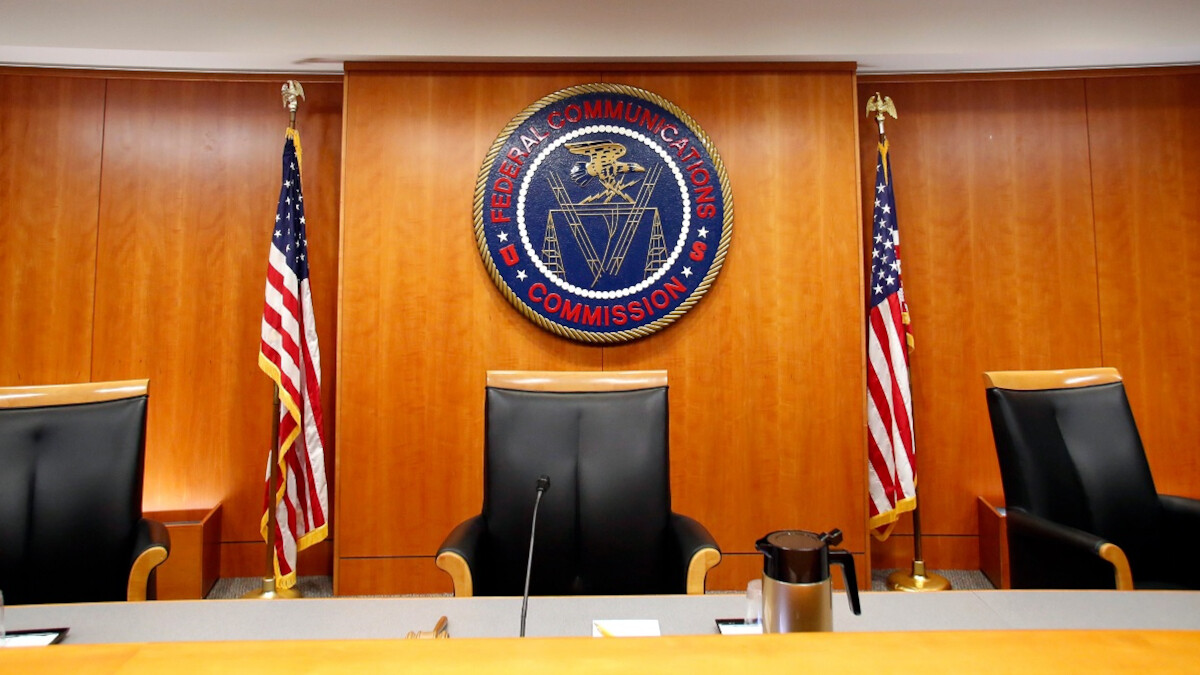 You might recall that about a year ago, the FCC voted to spend $1.9 billion to “rip and replace” networking gear belonging to Huawei and ZTE out of networks belonging to rural carriers in the U.S. Both Chinese phone makers and network equipment suppliers are considered national security threats and with rural carriers looking to build out some 5G coverage, now would be the time to make sure that there aren’t any more remnants of the pair’s networking gear still being used in the states.

Huawei supplied base stations to rural carriers in the U.S.

Reuters reports that the FCC still needs to find an additional $3.08 billion to fund the complete removal of Huawei and ZTE mobile networking gear from rural markets. In a letter to Senator Maria Cantwell, who heads the Committee on Commerce, Science, and Transportation, Rosenworcell said that the regulatory agency has a shortfall of $3.08 billion. The letter says, “To fund all reasonable and supported cost estimates…, the Reimbursement Program will require $4.98 billion, reflecting a current shortfall of $3.08 billion,”
Figuring out the reason behind the shortfall is a snap. In July 2021, the FCC unanimously voted to spend $1.9 billion to rip out and replace ZTE and Huawei’s networks in the rural U.S. Since Congress appropriated only $1.9 billion to do the work, the rural carriers face getting back only 40% of the money they planned on spending to get rid of the offending networking gear.

U.S. says Huawei and ZTE are both too close to the communist Chinese government

The U.S. is concerned that both Huawei and ZTE are too close to the communist Chinese government. Meanwhile, rural carriers receive federal subsidies from the Universal Service Fund which is managed by the FCC. The money from the fund comes from assessments from telecom providers based on their interstate and inter-nation revenues.

In 2019, a law was put into place by Congress forcing telecom carriers who receive federal subsidies to purge their networks of equipment delivered by firms that are considered threats to U.S. security.

The rural carriers that are now forced to “rip and remove” Huawei and ZTE’s networking gear are allowed by law to hold off from completing the work until after they receive reimbursement from the FCC. Without fresh appropriations from Congress, there could be a big delay before the rural carriers are able to be reimbursed which would allow them to start removing all of the networking gear they purchased from Huawei and ZTE.

In her letter to Senator Cantwell, FCC Chairwoman Rosenworcel wrote, “Absent an additional appropriation, the Commission will apply the prioritization scheme Congress specified.” The chairwoman said that the Commission would begin processing reimbursement claims “as allocations are issued in the coming days.”

In November 2019, the FCC banned the Universal Services Fund (USF) from spending any of its money on Huawei and ZTE equipment. The USF spends as much as $8.5 billion a year on rural telecom gear. The goal is to make sure that everyone in the U.S. has the ability to make and receive phone calls. The funds are also used to make sure that Americans living in rural areas can access the internet.

Huawei is the world’s largest supplier of network equipment while ZTE is number four. The U.S. continues to have a couple of rules in place that make it hard for Huawei to access its U.S. supply chain and do business in the states.

Denial of responsibility! TechNewsBoy.com is an automatic aggregator around the global media. All the content are available free on Internet. We have just arranged it in one platform for educational purpose only. In each content, the hyperlink to the primary source is specified. All trademarks belong to their rightful owners, all materials to their authors. If you are the owner of the content and do not want us to publish your materials on our website, please contact us by email – [email protected]. The content will be deleted within 24 hours.
BillionFCCgadget updategearhuaweinetworksRemoverural
Share FacebookTwitterGoogle+ReddItWhatsAppPinterestEmail

Freeview warning: UK heatwave could cause reception havoc, but DON’T retune your telly

Coinbase Would Shut Down Ethereum Staking If Dragged Under…