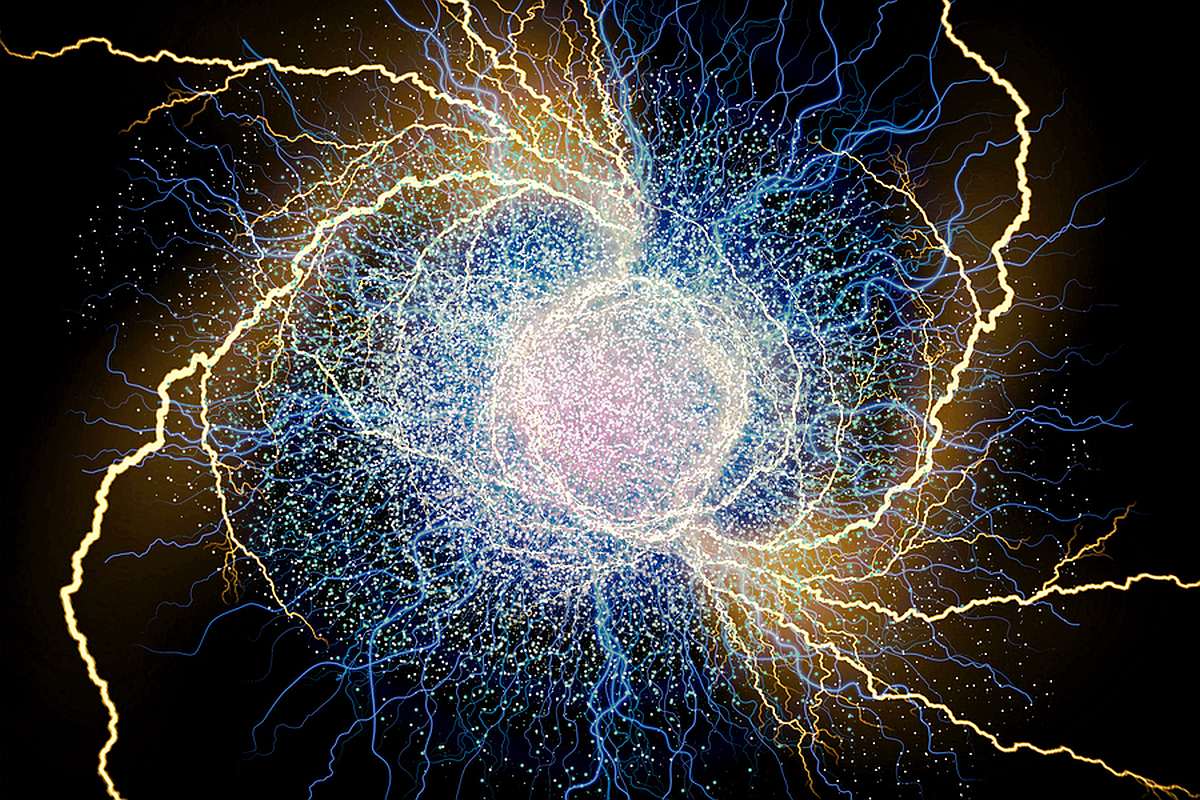 Scientists at the Massachusetts Institute of Technology (MIT) have discovered electrons forming whirlpools — or vortices — a fluid like behaviour that has been observed for the first time. While this nature of electrons has previously been predicted, it was never observed before. The behaviour of electrons — where energy dissipation drops upon entering enter the fluid state — could be used for low-power electronics with increased efficiency, according to researchers.

Water molecules flow collectively as liquids in form of whirlpools, streams, waves, and others. Electricity too is made of distinct particles called electrons. But any collective nature of electrons becomes hard to notice as it gets influenced while passing through ordinary metals. Electrons can, however, flow like fluid in certain metals and under specific conditions.

“Electron vortices are expected in theory, but there’s been no direct proof, and seeing is believing. Now we’ve seen it, and it’s a clear sign of being in this new regime, where electrons behave as a fluid, not as individual particles,” said Leonid Levitov, professor of physics at MIT and co-author of the new study published in Nature.

Levitov added that energy dissipation drops when electrons enter the fluid state. And this, according to Levitov, can be helpful in designing low-power electronics.

Theoretically, when electricity passes through metals and semiconductors, the momenta, and trajectories of electrons get influenced by impurities in metal and vibrations among the atoms of the material.

To observe the electrons forming vortices, the team of researchers made use of tungsten ditelluride (WTe2). It is an ultraclean metallic compound that exhibits exotic electronic properties when isolated in a single-atom-thin, two-dimensional form.

“Tungsten ditelluride is one of the new quantum materials where electrons are strongly interacting and behave as quantum waves rather than particles. In addition, the material is very clean, which makes the fluid-like behaviour directly accessible,” explained Levitov.

In their experiment, the researchers developed pure single crystals and exfoliated flakes of the tungsten material. They then patterned each flake into a centre channel connected to a circular chamber on each side using e-beam lithography and plasma etching techniques. The same pattern was also etched into thin gold flakes.

“That is a very striking thing, and it is the same physics as that in ordinary fluids but happening with electrons on the nanoscale. That’s a clear sign of electrons being in a fluid-like regime,” said Levitov.

Denial of responsibility! TechNewsBoy.com is an automatic aggregator around the global media. All the content are available free on Internet. We have just arranged it in one platform for educational purpose only. In each content, the hyperlink to the primary source is specified. All trademarks belong to their rightful owners, all materials to their authors. If you are the owner of the content and do not want us to publish your materials on our website, please contact us by email – [email protected]. The content will be deleted within 24 hours.
developdiscoveredelectronelectron whirlpools vortices fluid like nature low power electronics mit researchers electronselectronicsgadget updatelowpowerResearchers
Share FacebookTwitterGoogle+ReddItWhatsAppPinterestEmail