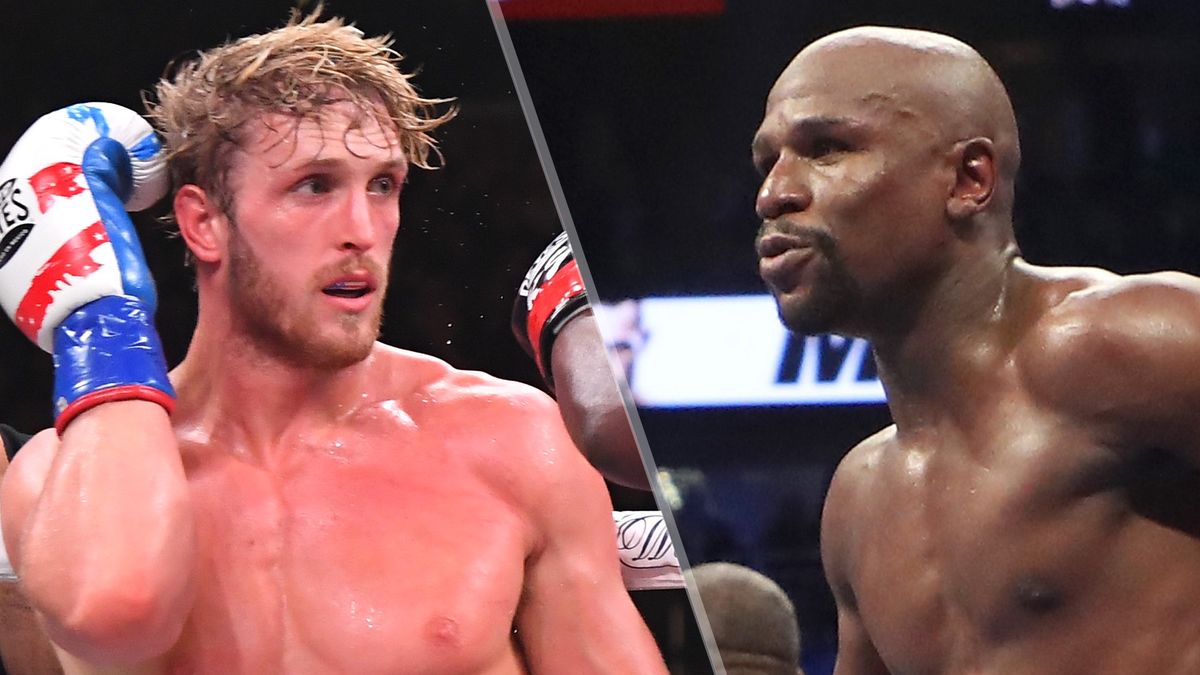 It’s almost time for the Floyd Mayweather vs Logan Paul live stream — and we just got the very peculiar rules. There will be no winner or judges, knockouts are allowed, there will be eight three-minute rounds, boxers will wear 12 ounce gloves with no headgear. Weird, right?

This all proves that boxing is living in the weirdest timeline imaginable. In one corner, you’ve got undefeated ‘Money’ Mayweather, who is largely considered to be assured of a position on boxing’s Mt. Rushmore. And he’s fighting someone who is the polar opposite.

Logan Paul is barely professional athlete, nor is he much of a boxer. Instead, he’s a celebrity who rose to popularity on YouTube before becoming infamous over filming a dead body in Aokigahara, a forest in Japan known for being a site of many suicides. Paul, who calls himself ‘The Maverick,’ spent years being the butt of all jokes, but came back to the spotlight by starting his own boxing career.

Unlike either of those two matches, the Floyd Mayweather vs Logan Paul live stream will be an exhibition bout. It was originally supposed to take place on February 20, and was pushed to June 6.

While the combination of Fanmio and Showtime should have you covered, you’re not S.O.L. if you can’t get them. With a virtual private network, or VPN, you can appear to be surfing the web from your home town (or somewhere that blackouts won’t hit), and access the same streaming services you already paid for.

Floyd Mayweather vs Logan Paul live streams in the U.S.

Folks in the States have two options for watching Floyd Mayweather vs Logan Paul live streams. Most will likely go with Showtime — the more known option. It costs $49.99 on Showtime, and subscriptions are not required. Showtime is available via cable, satellite and Sho.com.

Again, Fanmio is your best bet, as the service will charge the equivalent of $49.99 USD in your region ($60.326 CAD in this case) for Floyd Mayweather vs Logan Paul live streams.

Floyd Mayweather vs Logan Paul live streams in the U.K.

Sky Sports Box Office is charging £16.95 for fans to watch Floyd Mayweather vs Logan Paul live streams. Hilariously, some fans have argued that Sky should pay fans that much to watch the match.

Predictably, Main Event is selling the Floyd Mayweather vs Logan Paul live streams to those in Australia. It costs $49.95, and pre-orders are open now.

Floyd Mayweather vs Logan Paul: Why is this an exhibition fight?

Mayweather’s last professional fight was in August 2017 — where he beat UFC’s Conor McGregor by TKO. The ‘Notorious’ one lasted 10 rounds, and this marked Mayweather’s 50th pro win. He is undefeated at 50-0, and that match set the record for longest active unbeaten streak at the time.

Since, Mayweather has only fought exhibition matches (and only one of them) since. On December 31, ‘Money’ beat formerly-undefeated kickboxer Tenshin Nasukawa in a boxing match, via a round 1 TKO.

Maybe ‘Money’ is just looking to preserve his undefeated streak, though one would be surprised to hear that he thought of the Paul brother as a threat.

Denial of responsibility! TechNewsBoy.com is an automatic aggregator around the global media. All the content are available free on Internet. We have just arranged it in one platform for educational purpose only. In each content, the hyperlink to the primary source is specified. All trademarks belong to their rightful owners, all materials to their authors. If you are the owner of the content and do not want us to publish your materials on our website, please contact us by email – [email protected]. The content will be deleted within 24 hours.
CarddateFloydgadget updateliveLoganmatchMayweather
Share FacebookTwitterGoogle+ReddItWhatsAppPinterestEmail