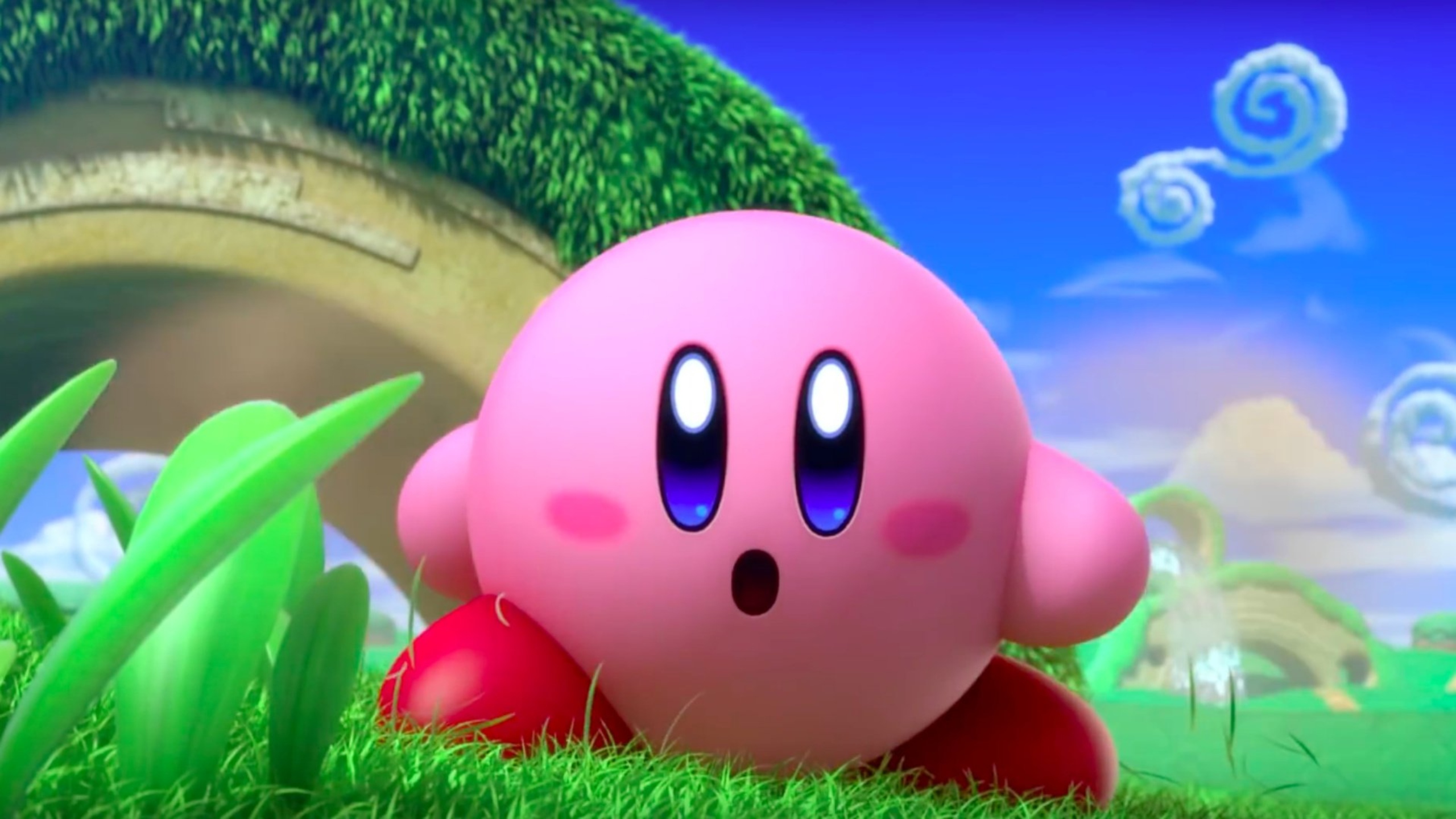 Gameplay of the cancelled Kirby GCN for GameCube has surfaced online. The brief clip shows off a few of Kirby’s copy abilities as well as some enemies in the game.

Posted on YouTube by Foulowe59, a game referred to as Kirby GCN (or Kirby Adventure) can be briefly seen. Apparently, the footage was taken in 2005 during E3 from the showroom floor. Based on the footage, Nintendo was highlighting the game in some capacity to show its platforming, combat, and abilities the pink mascot possessed.

Unfortunately, Kirby GCN never saw the light of day. Kirby didn’t have much of a presence on GameCube. Kirby GCN was reportedly meant to be the official platformer for the titular character on GameCube following the launch of Kirby Air Ride. The game was announced in 2004, but development began all the way back in 2000, hailing from HAL Laboratory.

With similar concepts to Kirby 64, Kirby GCN shows Kirby platforming in a mix of 3D environments and more 2.5D areas. We catch small glimpses of copy abilities and some rather familiar enemies. Supposedly, there were 16 total copy abilities available. The game was also meant to support a variation of the Helper System from Kirby Super Star.

This isn’t the first time footage of Kirby GCN has emerged online. Back in 2011, IGN posted a rather crisp look at the game from 2005. The footage shown here is vastly different from the above but shows a clearer glimpse into Nintendo’s vision for the game.

Kirby didn’t receive the spotlight on GameCube. However, the character is currently basking in popularity on Switch. Across the device’s lifecycle, Nintendo has released a notable few games starring the loveable pink puffball including Super Kirby Clash, Kirby Star Allies, and more recently, Kirby and the Forgotten Land.

Denial of responsibility! TechNewsBoy.com is an automatic aggregator around the global media. All the content are available free on Internet. We have just arranged it in one platform for educational purpose only. In each content, the hyperlink to the primary source is specified. All trademarks belong to their rightful owners, all materials to their authors. If you are the owner of the content and do not want us to publish your materials on our website, please contact us by email – [email protected]. The content will be deleted within 24 hours.
Clipfootagegadget updateGameCubeGCNKirbyleakslongcancelled
Share FacebookTwitterGoogle+ReddItWhatsAppPinterestEmail