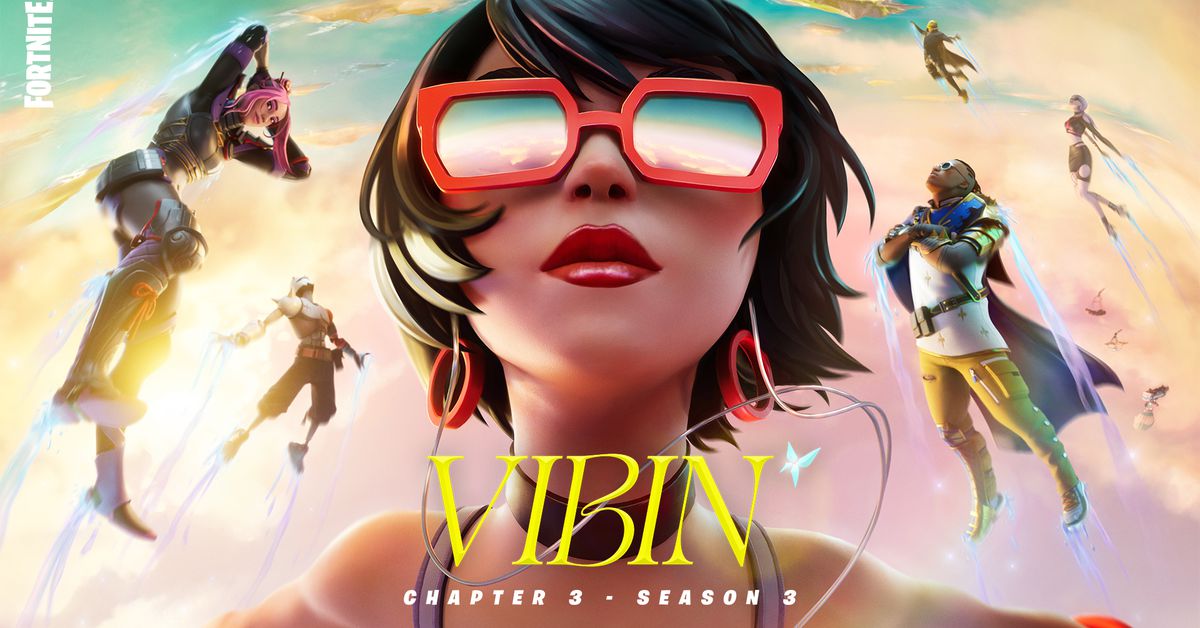 Fortnite’s new season has a rollercoaster, Darth Vader, and vibes

Following a few months of gritty warfare — and a live event last night starring a giant mech — the latest season of Fortnite is surprisingly laid-back. In fact, season 3 of the game’s third chapter is called, simply, Vibin’. It brings with it some notable changes to the island, including new locations like an amusement park — complete with a rollercoaster — as well as a trippy-looking forest called Reality Falls that features magical saplings players can plant and grow for better loot.

Here’s a closer look at how the western edge of Fortnite’s island looks now:

Gameplay-wise, the season brings back a fan-favorite vehicle, the Baller (which looks a bit like a giant hamster ball). It has been tweaked slightly, though: it has more health, can float on water, and has a battery that will eventually die out. It also appears that you can take one to the rollercoaster and go wild. Players can now also ride on boars, and season 3 is introducing a feature called “storm sickness.” Here’s how Fortnite developer Epic describes it:

If you stay in the storm too long cumulatively in a match, you’ll develop storm sickness, an ailment that accelerates the storm’s decay of your health. But don’t worry: storm sickness never comes as a surprise — you’ll receive a warning if you’re close to getting it. And fortunately, the cure for storm sickness is simply exiting the storm. If you re-enter it, however, it’ll immediately affect you again.

And, of course, a new season means a new battle pass to purchase, which, in turn, means more characters to unlock. The highlight of this season is Darth Vader (who would make a great duo partner for Obi-Wan), but there’s also a new toy-like figure called Snap that you can customize by unlocking new appendages. Later in the season, battle pass owners can unlock Indiana Jones, who looks startlingly out of place next to the much more colorful cast from this season.

The new vibe-filled season follows Resistance, which is most notable for introducing the now-permanent Zero Build mode to Fortnite — though players can still play the classic build-and-shoot mode if they want.

Denial of responsibility! TechNewsBoy.com is an automatic aggregator around the global media. All the content are available free on Internet. We have just arranged it in one platform for educational purpose only. In each content, the hyperlink to the primary source is specified. All trademarks belong to their rightful owners, all materials to their authors. If you are the owner of the content and do not want us to publish your materials on our website, please contact us by email – [email protected]. The content will be deleted within 24 hours.
DarthFortnitesgadget updaterollercoasterseasontech boytech newstech news boy
Share FacebookTwitterGoogle+ReddItWhatsAppPinterestEmail

Here’s a Nice Way to Air-Condition Your Summer Campout