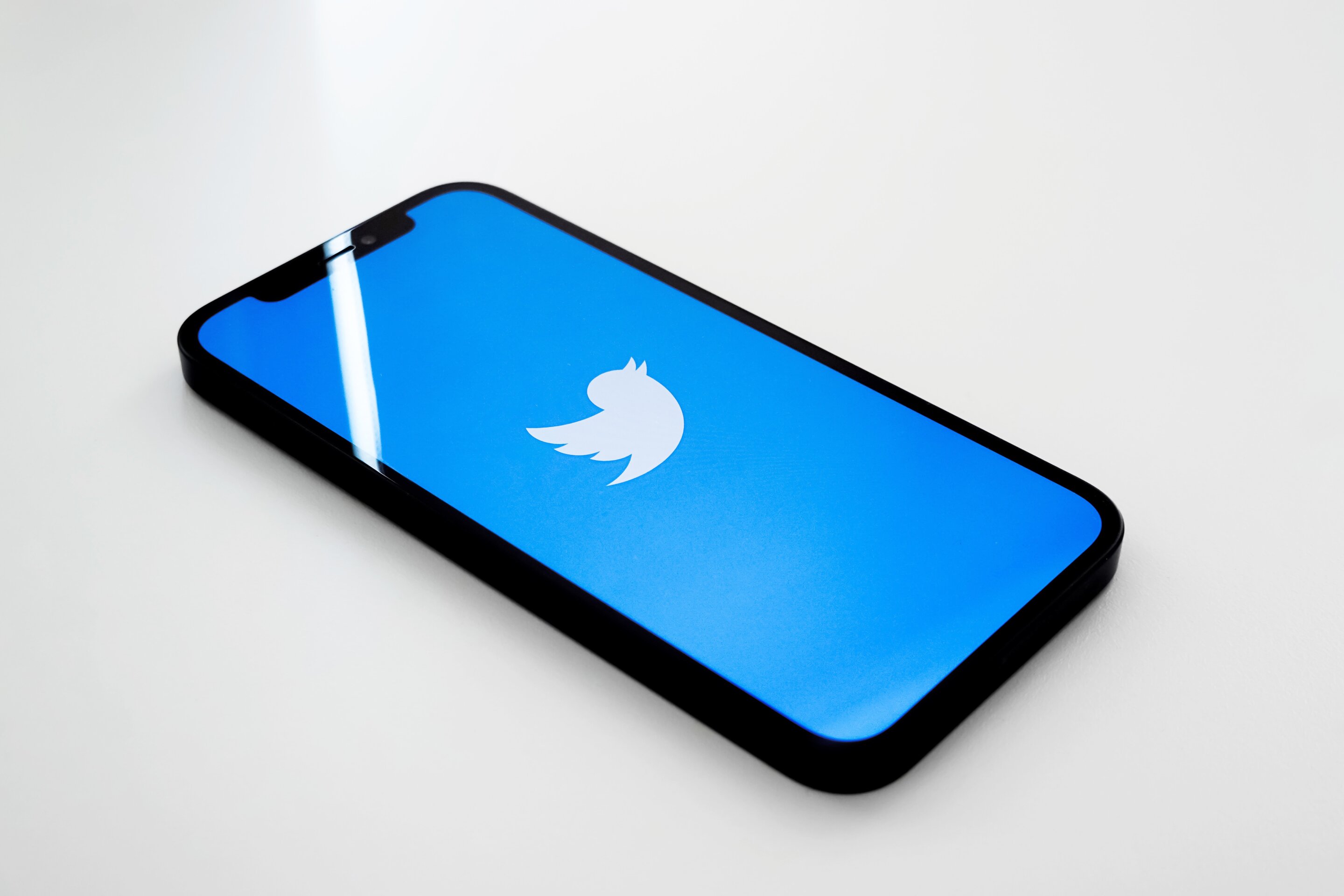 This week, billionaire Elon Musk struck a deal to buy Twitter for $44 billion. His statements before and since have led many to believe he intends to ease or eliminate content moderation. “Free speech is the bedrock of a functioning democracy, and Twitter is the digital town square where matters vital to the future of humanity are debated,” he said. Here, UCR professor of political science and public policy Kevin Esterling weighs in on Musk’s pending acquisition. Esterling is director of the Laboratory for Technology, Communication and Democracy.

Q: Has the phrase ‘free speech’ become a justification for abhorrent behavior? What has it come to mean that it shouldn’t?

Historically, free speech in a democracy is intended to facilitate a “market” of ideas, where people with different perspectives make arguments for and against different policies.

Musk seems to have a libertarian ideal that markets should be free from any regulation, but that ideal has two limitations in the context of speech. First, a platform such as Twitter is more of a commons than a market, since there are no prices to regulate how people contribute content. This commons is a public good that can be overused, and not regulating contributions on Twitter would be similar to as if we allowed industries to create as much pollution as they liked. Second, even well-functioning markets must be regulated by the government to remain orderly. For example, courts and regulators limit anticompetitive practices and fraud. If Twitter has insufficient moderation policies and practices in place, then the platform will become polluted with malicious content and overrun by bad actors, and that will prevent the functioning of the market of ideas and so undermine the purpose of free speech in a democracy.

Q: Will Elon Musk’s control of Twitter be absolute, or is it likely there will be moderating influences, including for community standards?

It would be financially unsustainable for Musk not to have some kind of effective governance for the platform. Having no governance and poorly thought-through terms of use will lead Twitter to become a cesspool of bad content that could drive out users, employees, and advertisers, so he has a strong financial incentive to figure out how to make the platform function well.

Even though Musk is taking Twitter private, private companies are almost never run by a single person. Twitter is a large enough organization that there needs to be a team in place, and it’s likely that that team will advise Musk about policies and practices that must be in place in order to retain users, advertisers, and employees.

Q: What problems does an unharnessed Twitter encounter—free of automated and human safeguards against threats and misinformation. How quickly does it play out?

I am concerned that if Twitter became less active in moderating misinformation on the platform, that would lead to additional violence like we saw on Jan. 6, and it would further undermine our democracy that depends on having and believing shared facts. Social media companies balance suppressing harmful information against their profit-making interest to promote content that users find attractive.

Q: What do we know about Elon Musk that informs what steps he may take at the helm of Twitter?

He has very strong views about unfettered speech, and it’s possible that he is interested in making the platform more of a wild west of unrestricted speech. But I don’t think anyone knows the answer to this, and likely not even Musk himself. It’s one thing to have abstract ideas about improving the platform but in practice creating and enforcing terms of use policies for social media is immensely complex and difficult. Social media platforms must walk a fine line between suppressing harmful content that drives users away, and allowing content that users find attractive, and users sometimes are attracted to content that is harmful or dangerous.

Q: It’s likely Musk will be charged early on with deciding whether to allow Donald Trump back onto Twitter. What are the ramifications of allowing Trump back on Twitter?

I think it’s likely he will reverse Trump’s lifetime ban and allow him back on, which in turn will have far-reaching consequences by reintroducing significant amounts of misinformation circulating on the platform and by giving Trump greater visibility during the upcoming election cycles.

Jeff Bezos purchased the Washington Post and Patrick Soon-Shiong purchased the L.A. Times, but their personal ideology has no influence on those publications because each has an independent newsroom and editorial team. Twitter likewise has civic and content integrity teams but they do not have the same independent authority, and it’s likely that Musk’s own personal views will determine Twitter’s direction and people likely will see his ownership as political activism.

Reports: Twitter in talks with Musk over bid to buy platform

Provided by
University of California – Riverside

Denial of responsibility! TechNewsBoy.com is an automatic aggregator around the global media. All the content are available free on Internet. We have just arranged it in one platform for educational purpose only. In each content, the hyperlink to the primary source is specified. All trademarks belong to their rightful owners, all materials to their authors. If you are the owner of the content and do not want us to publish your materials on our website, please contact us by email – [email protected]. The content will be deleted within 24 hours.
Elonfreegadget updateMeetMusksspeechtech boytech news
Share FacebookTwitterGoogle+ReddItWhatsAppPinterestEmail

Microsoft 365: Your guide to the latest features, tools and cost

What is it about human brain that makes us smarter than other animals? New…

What is it about human brain that makes us smarter than…