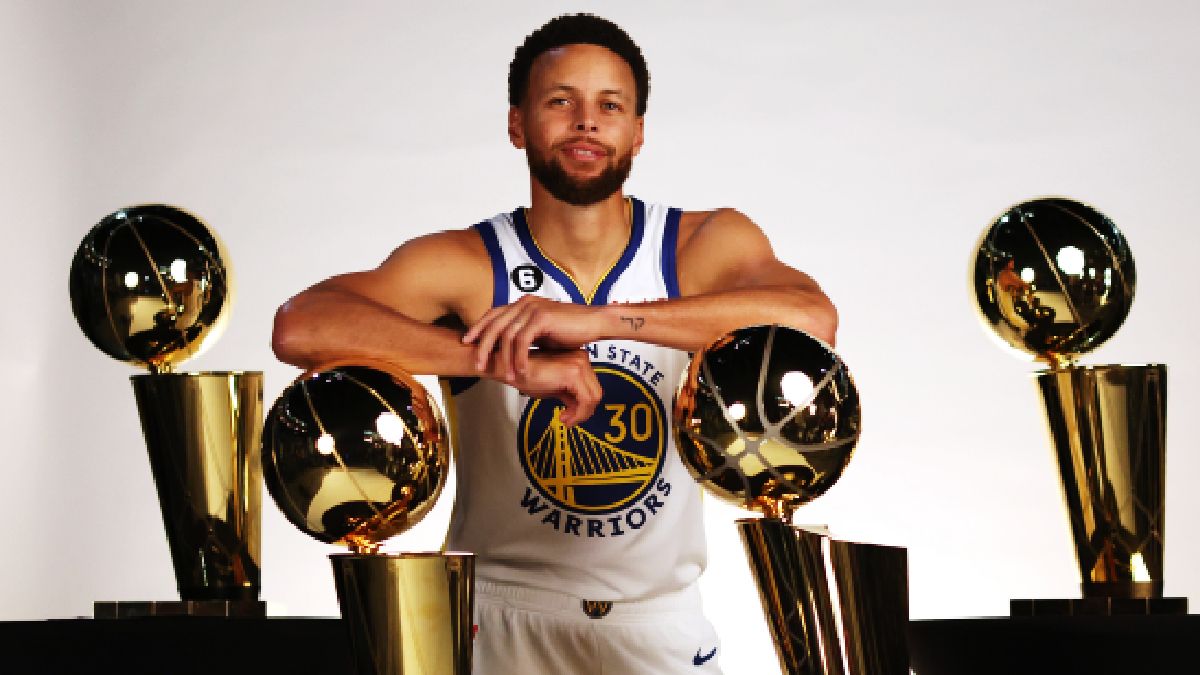 NBA champions Golden State Warriors are now among the individuals and organizations involved in a recent string of class action lawsuits related to the FTX crash. Multiple reports reveal that the NBA team is now accused of misleading FTX customers about the safety and reliability of the cryptocurrency exchange. The development arrives after Warriors franchise star player Stephen Curry was named alongside other celebrities like Tom Brady and Larry David in a lawsuit alleging that high-profile US sports stars were involved in deceptive practices targeting investors who became victims of FTX’s collapse in the US.

Elliott Lam, a Canadian citizen who lives in Hong Kong, filed a class-action lawsuit on Monday in San Francisco federal court for “thousands, if not millions” of people outside the US that trade cryptocurrency on FTX, according to a report by Reuters. FTX founder Sam Bankman-Fried and Caroline Ellison, who headed Bankman-Fried’s Alameda Research trading firm, are also named as defendants in the lawsuit.

In the lawsuit, Lam claims that FTX was “falsely representing” a “viable and safe way to invest in crypto.” Lam is seeking damages for the $750,000 (roughly Rs. 6.08 crore) worth of losses in his FTX account as well as other damages to customers outside the US.

The 2022 NBA champions announced that FTX was their official cryptocurrency platform, one of the first crypto partnerships in sports. At the time, Brett Harrison, president of FTX US, said the partnership with the Warriors provided a secure venue for fans overseas to access the franchise’s exclusive collectibles, enhancing FTX’s ability “to create a positive change, not only domestically but internationally, with one of the most prestigious professional sports franchises in the world.”

The partnership between the Warriors and FTX saw the basketball franchise drop exclusive NFT collections on the platform. FTX also had their logo virtually placed on the Warrior’s esports team’s court during NBA 2K League games, and on pole pads and press tables for the Santa Cruz Warriors.

Denial of responsibility! TechNewsBoy.com is an automatic aggregator around the global media. All the content are available free on Internet. We have just arranged it in one platform for educational purpose only. In each content, the hyperlink to the primary source is specified. All trademarks belong to their rightful owners, all materials to their authors. If you are the owner of the content and do not want us to publish your materials on our website, please contact us by email – [email protected]. The content will be deleted within 24 hours.
ChampionsclassactioncollapseFTXftx collapse golden state warriors named class action lawsuit promote crypto platform cryptocurrencygadget updategoldengolden state warriors
Share FacebookTwitterGoogle+ReddItWhatsAppPinterestEmail

Baal Aadhaar Biometric update: Why it is important and how to do it – Times of India

Google announces new Chrome feature for iPhones: How will it help users –…