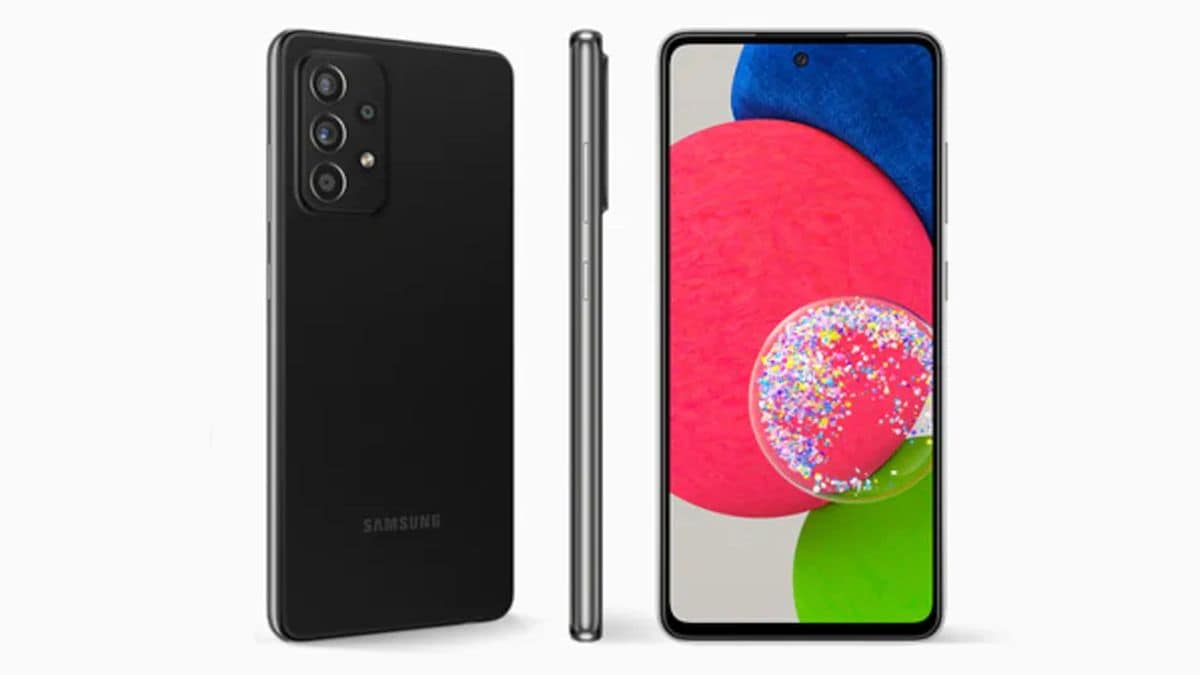 According to a report from Sammobile, the Galaxy A32 5G smartphone from Samsung has started receiving the latest June 2022 Android security patch in the South Korean market with the firmware version A326KKSU3BVF1. The update is said to bring fixes for over 66 privacy and security-related vulnerabilities. The smartphone may also get general UI-related big fixes and stability improvements with the update.

The Galaxy A52s 5G has also started receiving the June 2022 Android security patch in some Asian and European countries, as per another report from Sammobile. The update is said to be currently available in Italy, Taiwan, Netherlands, and the UK with the firmware version A528BXXS1CVF1.

The Samsung smartphones should automatically receive the latest June 2022 Android security patch. If they have not, eligible users can manually update their smartphones by heading over to Settings > Software update > Download and Install.

Galaxy A32 5G was launched in the European market in January 2021. The smartphone features a 6.5-inch TFT Infinity-V touchscreen with a thick chin and HD+ resolution. The smartphone is powered by an octa-core SoC with up to 8GB RAM and houses a 5,000mAh battery with 15W fast charging support. The smartphone gets a quad rear camera setup. The Galaxy A32 5G had earlier reportedly started receiving the One UI 4.1 based on Android 12 update in April this year.

According to an another report, Galaxy A52s 5G had started receiving the One UI 4.1 update in March this year that brought plenty of improvements to the handset. It was launched in India on September 1, 2021 with a quad rear camera setup and a 6.5-inch Super AMOLED Infinity-O display with 120Hz refresh rate and full-HD+ resolution. It is powered by the Qualcomm Snapdragon 778G SoC and packs a 4,500mAh battery with 25W Super Fast Charging support.

Denial of responsibility! TechNewsBoy.com is an automatic aggregator around the global media. All the content are available free on Internet. We have just arranged it in one platform for educational purpose only. In each content, the hyperlink to the primary source is specified. All trademarks belong to their rightful owners, all materials to their authors. If you are the owner of the content and do not want us to publish your materials on our website, please contact us by email – [email protected]. The content will be deleted within 24 hours.
A32A52sAndroidandroid 12gadget updateGalaxylatestone ui 4.1
Share FacebookTwitterGoogle+ReddItWhatsAppPinterestEmail

M series chips are great for Macs, not so much for iPhone 14…