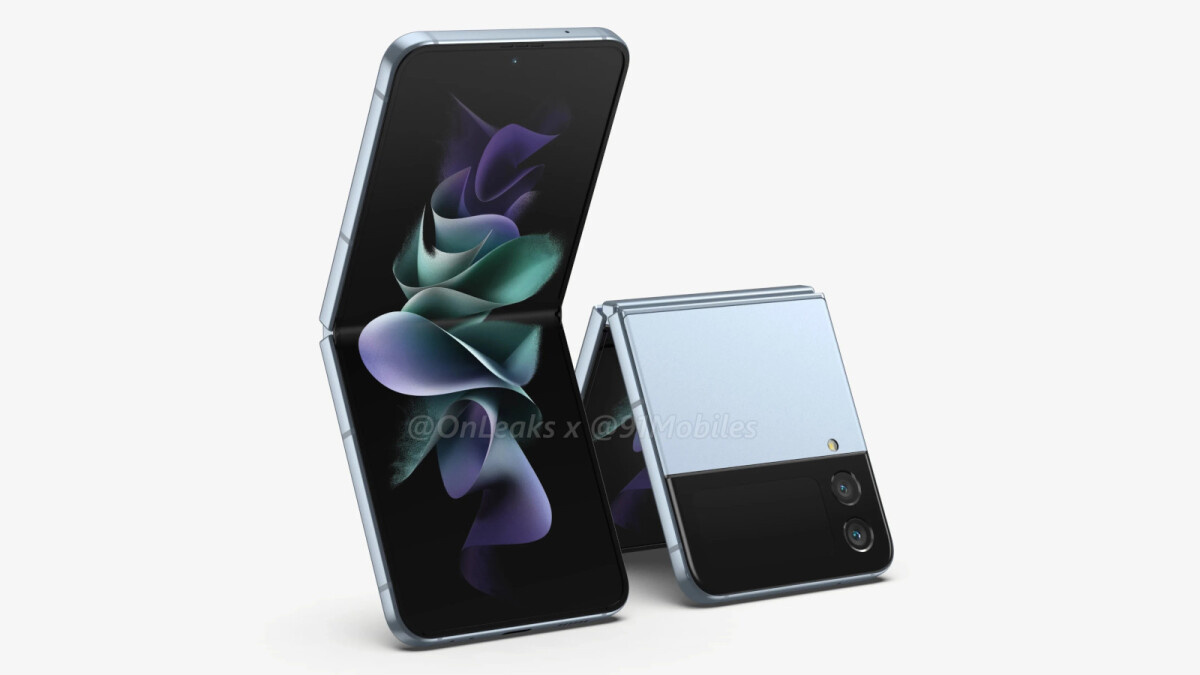 By Scott Marlette Last updated Jul 26, 2022
Share
There are just a couple of weeks left before Samsung officially unveils the next-gen foldables: the Z Fold 4 and the Z Flip 4, during an Unpacked event on August 10. And yes, the hype is real: a new leak is now showing a teaser from Samsung for the foldables, reports MySmartPrice.

Leaker @chunvn8888 has now shared on Twitter a Samsung teaser for the upcoming Z Fold 4 and Z Flip 4 Unpacked event. The short teaser video doesn’t reveal too much about the design of the foldables, but leaks have been generous and there seems to be almost nothing left to unveil. As you can see in the video, Samsung indicates its high hopes for this year’s foldables (you may remember that recently, a Samsung executive expressed ambitious views about the future of foldables). In the same spirit, the teaser says “Flex is greater than Flat”, and, most likely this refers to Samsung’s Flex Mode, which foldable phones use to take advantage of their foldable screens.

Reservations are now open at Samsung.com, and if you’re one of the early adopters of the foldables, you may reserve them below and get some sweet pre-order bonuses:

The phones are expected to be officially unveiled on August 10, alongside the next-gen Galaxy Watch 5 series. The two phones will have the latest and greatest Qualcomm Snapdragon 8+ Gen 1. The Z Fold 4 will reportedly come with a 6.2-inch cover display with 120 Hz refresh rate. Its main screen is expected to be a 7.6-inch Full HD+ AMOLED display, again with that fast and smooth 120 Hz refresh rate. An under-display selfie camera will ensure a punch hole won’t disturb your view on the foldable’s big screen.

A triple camera setup on the back is also expected, with a main 50MP camera, a 12MP ultra-wide, and a 12MP telephoto camera.

The Z Fold 4 is expected to rock 12GB of RAM for smooth and hiccup-free multitasking, and 512GB of storage (some regions might get up to 1TB of storage). A 4,400mAh battery will reportedly keep the lights on, and a 45W fast charging will make sure you don’t wait for too long for your phone to charge.

As for the Z Flip 4, we expect a slightly more compact design compared to its predecessor (but not by much), the same powerful processor, a dual camera system, and a bigger outer screen.

We expect similar pricing to last year’s phones. If anything, the phones might end up being priced a bit higher, but as you know, these are just rumors and leaks so far and before the official announcement, nothing is for certain, including their prices.

The official event is scheduled for August 10, and until then, we expect more leaks to grace the internet, so stay tuned!

Denial of responsibility! TechNewsBoy.com is an automatic aggregator around the global media. All the content are available free on Internet. We have just arranged it in one platform for educational purpose only. In each content, the hyperlink to the primary source is specified. All trademarks belong to their rightful owners, all materials to their authors. If you are the owner of the content and do not want us to publish your materials on our website, please contact us by email – [email protected]. The content will be deleted within 24 hours.
FlipFoldgadget updateGalaxyleaksOnlineteasertech boy
Share FacebookTwitterGoogle+ReddItWhatsAppPinterestEmail

How to use System Restore in Windows 11 – Smartprix Bytes Smartprix