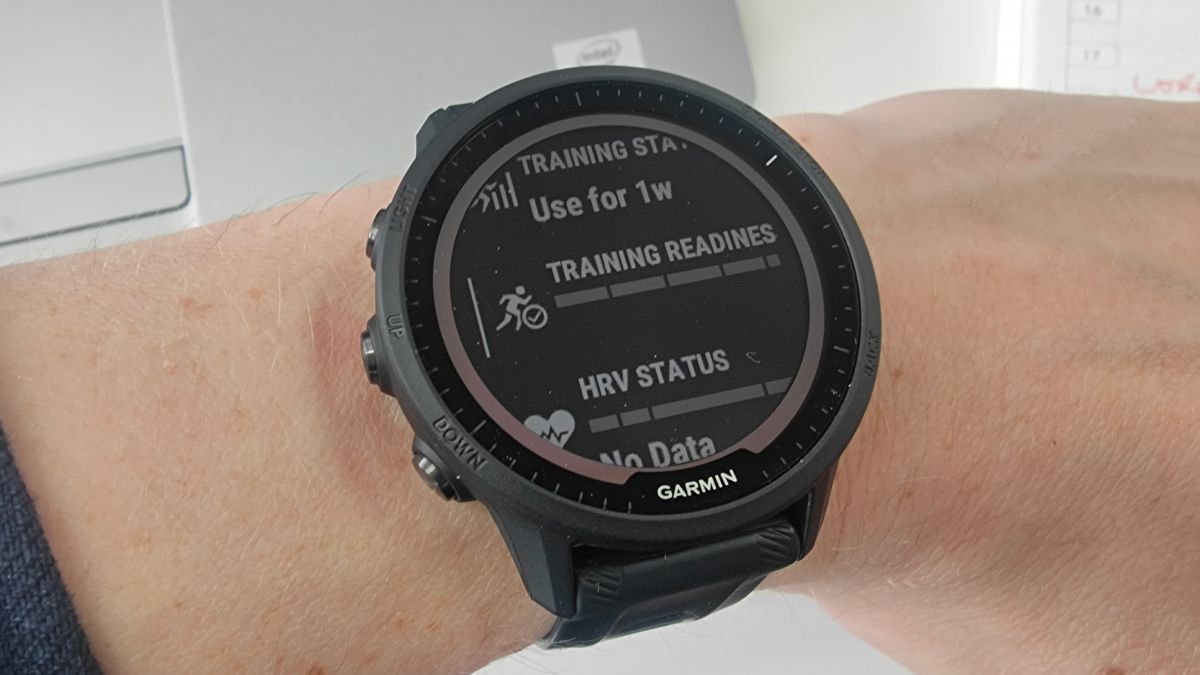 Garmin is rolling out an update that would see the Training Readiness score from the new Garmin Forerunner 955 come to Garmin Fenix 7 and Garmin Epix 2 watches. Other features from the Forerunner 955 and Garmin Edge 1040 bike computers are also bundled in as part of the update, bringing the best Garmin watches in line with its latest technology.

The update, still in Garmin’s Public Alpha software distribution program, has begun rolling out this week as reported by DC Rainmaker.

The Training Readiness score was one of the most exciting features on the 955. It looks at several different factors including your sleep quality, your last workout, and your heart rate variability – a new metric that examines discrepancies in your heart rate while inactive – and packages it up into a single score.

A high score tells you you’re ready for a serious sweat session, while a low score is an indicator that you won’t be performing at your best, and to keep it light. Other fitness ecosystems have done similar things before, such as Fitbit’s Daily Readiness score, but Garmin’s stellar track record in heart rate monitoring means this is a feature long in the making, and the dev team has taken their time getting this right.

Previously, the feature was exclusive to the Garmin Forerunner 955, but now Fenix 7 and Epix 2 owners will be able to access the feature once your watch’s firmware has been updated.

Other features coming to the Fenix and Epix watches include the aforementioned heart rate variability, the Edge 1040 bike computer’s new Cycling Ability feature, which can analyse your performance on different kinds of rides and tell you your strengths and weaknesses. The Fenix 7 and Epix 2 are also getting new Race Day features, a Stocks widget (for all three of you who want to check your holdings mid-run), Virtual Caddie support for golfers and fixes to a host of existing issues.

The full list can be found on the Garmin website (opens in new tab), but a new “what’s new” screen can also talk you through your watch’s changes.  The update, still in beta, has begun rolling out this week as reported by DC Rainmaker.

How do I get the update?

Unlike most updates, you won’t be getting this automatically while syncing with your phone as it’s still in Public Alpha: for now, you’ll need to go to the trouble of loading the latest update manually.

The Garmin website has four links to download the software in zip file format, each one corresponding to a different watch: the Epix (Gen 2), the Fenix 7, 7X and 7S (opens in new tab). Once downloaded, you’ll be able to connect your watch to your computer, open the downloaded zip file and move the software over to your watch, as you do when storing music files.

Garmin’s Public Alpha software does have bugs, and it relies on users to go and test those features and report on any bugs they find. The guide to reporting a bug can be found here (opens in new tab). You don’t have to opt-in to the beta program in Garmin Connect to do so – you can check out our guide to how to use Garmin Connect here – but if you’d rather wait for the software, you can do this and the feature will (eventually) make its way to your watch on its own.

Denial of responsibility! TechNewsBoy.com is an automatic aggregator around the global media. All the content are available free on Internet. We have just arranged it in one platform for educational purpose only. In each content, the hyperlink to the primary source is specified. All trademarks belong to their rightful owners, all materials to their authors. If you are the owner of the content and do not want us to publish your materials on our website, please contact us by email – [email protected]. The content will be deleted within 24 hours.
955sfeatureFenixForerunnergadget updateGarminseestech boy
Share FacebookTwitterGoogle+ReddItWhatsAppPinterestEmail

Is Your New Car a Threat to National Security?