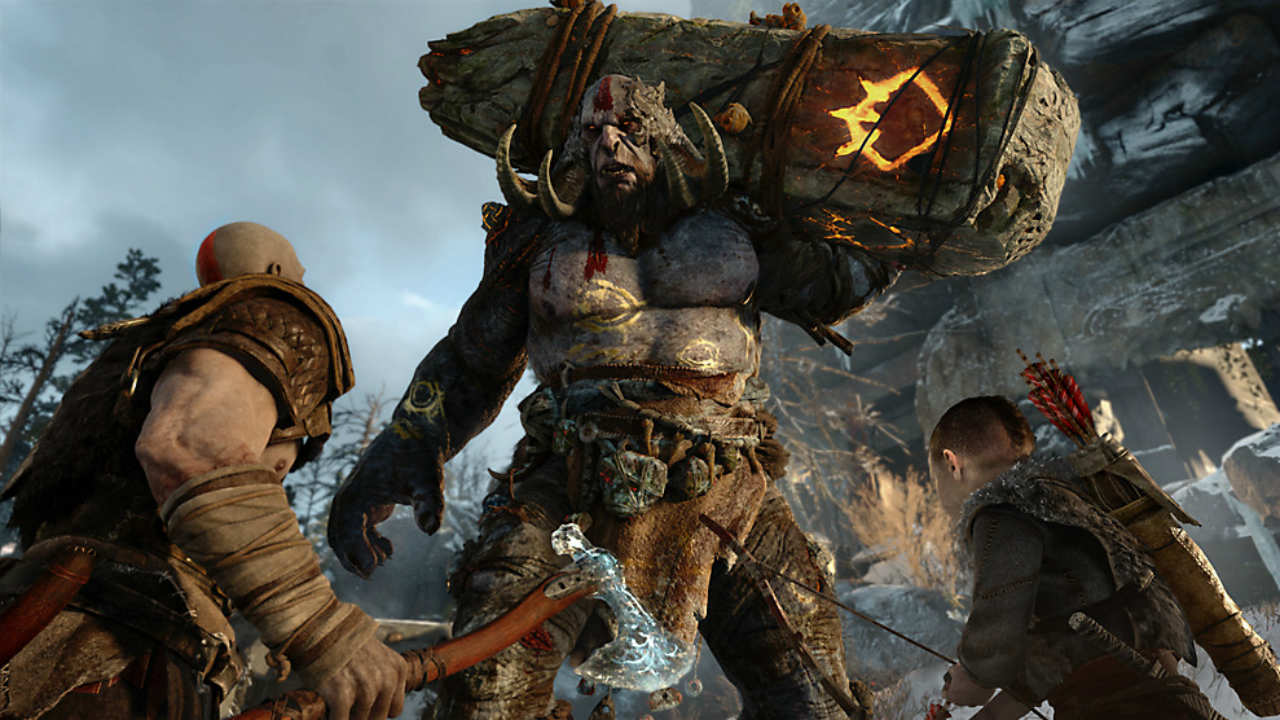 The Sequel to 2018’s God of War has been delayed to 2022. The information comes from the official PlayStation Blog’s Q&A with Head of PlayStation Studios, Hermen Hulst. Hults elaborates on the challenges developers are facing due to the ongoing pandemic and work from home situation adopted by developers. The biggest work that has been affected is “performance capture, and audio work”.

Hults says, “But when you’re doing performance capture for a lot of cinematics, with multiple actors — that’s not so simple to solve. So you’ve got a choice. You could do it later in the schedule, which could cause you problems. Or you could risk the final quality by doing it in a different way. But I can tell you, we’re not going to risk the quality. We want to ship extremely high quality games, finished games, and we have to do that obviously without pushing our teams to the breaking point”.

Hults says that both Horizon Forbidden West and God of War sequel have been affected “by access to performance capture and talent”. However, he does confirm that Horizon is on track for a 2021 release and because God of War production started a little late, the game has been delayed to 2022.

God of War Sequel confirmed to release on PS4 and PS5

In the same blog post, Hults also confirmed that the sequel to 2018’s God of War will release on the PS4 and PS5 (review). He says, “Where it makes sense to develop a title for both PS4 and PS5 — for Horizon Forbidden West, the next God of War, GT7 — we’ll continue looking at that. And if PS4 owners want to play that game, then they can. If they want to go on and play the PS5 version, that game will be there for them”.

It was already confirmed that Horizon Forbidden West will release for both PS4 and PS5 and it looks like the same has been confirmed for GT7 in addition to the next God of War game.

While Spider-Man Miles Morales (review) is a great example of a cross-gen game between the PS4 and PS5, it still remains to be seen how cut down the PS4 versions of God of War and Horizon Forbidden West are when they release. One thing is for sure, we can count on Sony not to pull a Cyberpunk 2077.

Denial of responsibility! TechNewsBoy.com is an automatic aggregator around the global media. All the content are available free on Internet. We have just arranged it in one platform for educational purpose only. In each content, the hyperlink to the primary source is specified. All trademarks belong to their rightful owners, all materials to their authors. If you are the owner of the content and do not want us to publish your materials on our website, please contact us by email – [email protected]. The content will be deleted within 24 hours.
delayedDigitgadget updateGodgod of wargod of war delayedgod of war ps4god of war ps5
Share FacebookTwitterGoogle+ReddItWhatsAppPinterestEmail

Get Your Covid Vaccine, Win a Million Dollars