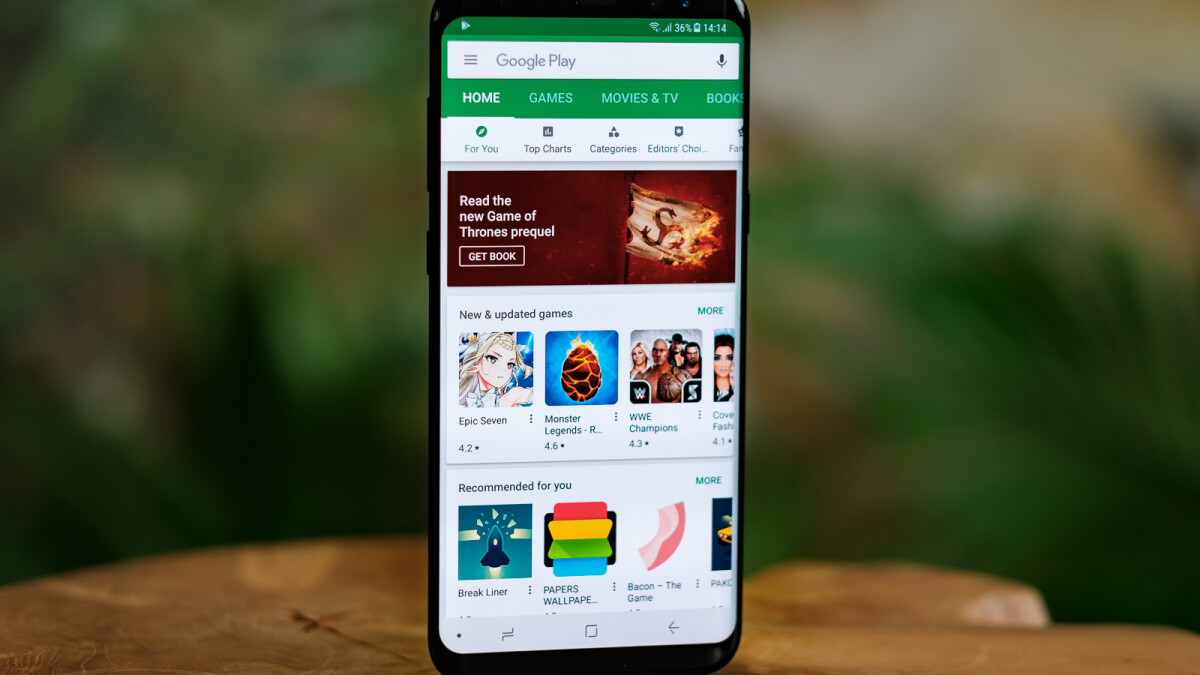 Google backtracks on its decision to remove App Permissions, will bring the section to the Play Store soon

By Scott Marlette Last updated Jul 22, 2022
Share
Just recently, we reported on the fact that Google has decided to ditch the ‘App Permissions’ section from the Play Store in favor of a new section called ‘Data Safety’. However, Data Safety is a section that developers fill out, and App Permissions was a section that was generated by Google, so it seemed to many that this move wasn’t such a good idea. And now, The Verge reports that Google has decided to backtrack on it.

Google is bringing back the App Permissions section

The App Permissions section was, as you can probably know by its name, a place where you could see which app required which permissions to work before even installing said app on your Android phone. However, Google decided to get rid of it in favor of its Data Safety section, which has as aim to give you an idea of what data an app collects, and how it uses this data.It all could have been fine and dandy if it was not for the fact that the info Data Safety takes wasn’t coming from the developer of the app. Basically, just a few days ago Google gave a deadline to developers to provide the info. But, as we already mentioned above, the App Permissions section had the info directly by Google, instead of relying on the developer to provide it.

However, for those of you who were quite unhappy with this decision (it eliminated the possibility to quickly fact-check whether the info provided by the developer in the Data Safety section matched the info by Google in App Permissions), Google has decided that App Permissions will make a return soon.

Basically, in a tweet Google has stated that the section will be returning soon, and the decision to bring it back was based on user feedback. Google did not give an exact timeframe of when the feature will be back, but once it is, you will have it alongside Data Safety.

The Data Safety section was announced back in May 2021 and started its official rollout in April of this year. It is a section quite similar to Apple’s App Privacy Labels. The info that Google requests from developers to fill in this section is related to what an app does with users’ data. Additionally, the Data Safety section displays whether or not the user’s data is shared with third parties, as well as what different types of data the app collects (such as location data, personal data, or other types of data). Data Safety also includes info on whether users can ask for their data to be deleted, or whether the data is encrypted. Google stated before that only developers know these specific details but Mountain View has ensured people it will take actions against an app if inconsistencies in the Data Safety info are found.

While we might want to believe that all developers will tell the truth when it comes to user data, we for sure know that this won’t be the case for all of them. With that being said, it would have been a potential privacy or data risk, something that is not great (to say the least) for users. And it seems Google has decided to listen to feedback and rethink its decision.

With App Permissions available again, you would be able to double-check some of the points listed in Data Safety by the developer and therefore, hopefully, will know better whether or not to go for an app. App Permissions are a convenient and quick way to check what an app requires to work, and if you find some of them shady, you might want to find another app to get on your Android phone.

Denial of responsibility! TechNewsBoy.com is an automatic aggregator around the global media. All the content are available free on Internet. We have just arranged it in one platform for educational purpose only. In each content, the hyperlink to the primary source is specified. All trademarks belong to their rightful owners, all materials to their authors. If you are the owner of the content and do not want us to publish your materials on our website, please contact us by email – [email protected]. The content will be deleted within 24 hours.
appbacktracksbringDecisiongadget updateGooglepermissionsplay
Share FacebookTwitterGoogle+ReddItWhatsAppPinterestEmail

OnePlus Nord Buds CE Will Launch in India on August 1

Coinbase Attacks the SEC for Futile Cryptocurrency Regulations in the US