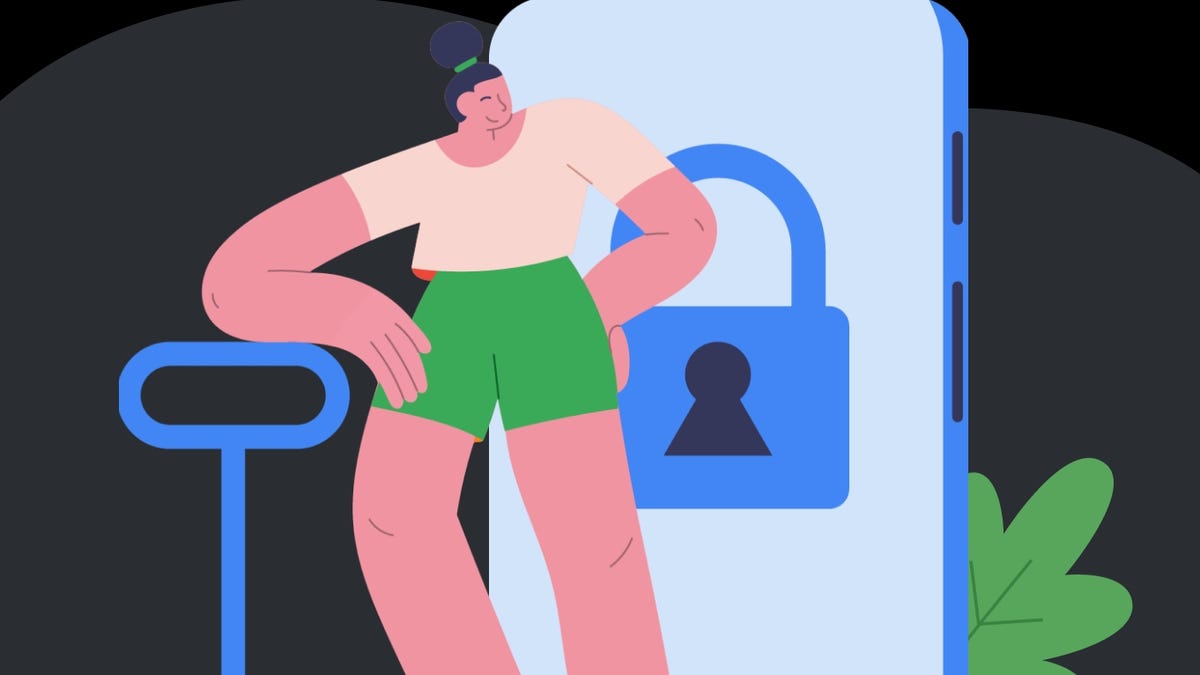 Most years, I rack up about 100,000 miles of business travel on airlines. Well, not the last two. I went from tens of thousands of miles to, at most, hundreds. But, now that COVID-19 is slowly retreating, business travel is coming back, so I’m on the road again. That means I once more need to deal with the problem of international phone and data bills.

For me, the best solution to this is Google Fi. But, before I dive into that, you need to know why using a US-based smartphone is such a pain outside the country.

You see, most American carriers charge high rates if you use their services outside the U.S. For example, I use Verizon in the States. It does an excellent job of covering where I live — and  drive. Verizon’s 5G-speed Dynamic Spectrum Sharing (DSS) isn’t everything they claim it is, but its other 4G and 5G work well. At $45 a line per month for my 5G Play More unlimited data plan, I’m also happy with the price.

But, once I’m outside the States, it’s a different story. Like all cellular companies, Verizon offers a variety of international plans. But, regardless of the company or the plan, they all have one thing in common: They’re all expensive.

During my two-week business trip to Spain, I needed unlimited data, voice, and text for my purposes. The best deal I could find on Verizon charged me $10 a day.

That adds up. Fast.

Still, that’s better than paying roaming charges. International roaming charges are obscenely high. AT&T, for example, will hit you up for $2 a minute for voice calls in Europe and $2.05 per Megabyte (Yes, Megabyte!) of data.

Now, there are other things you can do. Many business travelers get an unlocked phone and plug in a local SIM card as needed. With this, you can top off your phone as needed and pay cheaper local rates rather than international rates or nightmarish roaming charges.

But switching out SIM cards can be a pain if you’re a butter finger like me. So, I take a different approach: Google Fi.

Google Fi is a mobile virtual network operator (MVNO). That means Google doesn’t own any wireless network. Instead, it uses T-Mobile, U.S. Cellular, and public Wi-Fi networks in the States. In other countries, Fi uses local carriers.

In the U.S., you can expect to see 5G services and speeds. Outside our borders, it’s usually 4G, but they’re ramping up their 5G service. In any case, 4G is plenty fast enough for most purposes — including watching Netflix and Amazon Prime videos using a Google Chromecast on local T.V.s.

For international trips, Google Fi has two plans that matter: Simply Unlimited and Unlimited Plus. Its low price is $20 a month Flexible plan gives you unlimited calls and texts and 5G data at $10 a Gigabyte, but only in Canada, Mexico, and the U.S.; you want one of the others for your international business or vacation trips.

With either plan, that’s a lot of data. Besides the generous hotspot service, Google Fi also lets you put a Fi SIM card into your tablet, laptop, or any other gadget, even an old smartphone, for no additional fees. Google Fi lets you claim up to four data-only SIMs for your account.

Also: How to save money when traveling abroad

The only thing you can’t use these data SIMs for is tethering. Darn it! Still, you can order the Google Fi data SIMs for free from the Fi app or website. In other words, you won’t need to tether your other gadgets because you can easily give them a SIM of their own. If you use a lot of connected devices, as I do, this is really handy.

Another nice feature is that your Fi connection from your smartphone, or any other device, is protected by a built-in Virtual Private Network (VPN). When you’re far away from home, and you’re not at all sure if you can trust the local Wi-Fi, it’s nice to have a virtual security blanket.

But, the real killer feature of Google Fi is you only pay for it when you need it. Instead of paying for both Verizon and Google Fi 12 months of the year, I only pay for Fi when I use it.

Google enables you to pause your Fi service for up to three months at a time. And, you can do that over and over again until you’re heading out of the country and need it on again. If I need it back earlier for an unexpected trip, I just log back in via the website or the smartphone app (and flash), it’s back on, and all’s well.

So, in my just-completed trip, instead of paying $150 for Verizon for its international service, I paid $65 and never ran out of data on my phone, tablet, or Chromebook. If your work or play is going to take you out of the country soon, be sure to check out Google Fi. It may be exactly what you need for affordable international calling, texting, and data.

Denial of responsibility! TechNewsBoy.com is an automatic aggregator around the global media. All the content are available free on Internet. We have just arranged it in one platform for educational purpose only. In each content, the hyperlink to the primary source is specified. All trademarks belong to their rightful owners, all materials to their authors. If you are the owner of the content and do not want us to publish your materials on our website, please contact us by email – [email protected]. The content will be deleted within 24 hours.
gadget updateGoogleInternationalphoneservicetech boytech newstech news boy
Share FacebookTwitterGoogle+ReddItWhatsAppPinterestEmail

Protecting our physical and digital safety in hospitals and connected cars

poco: Poco C40 launched in Vietnam days ahead of its global launch