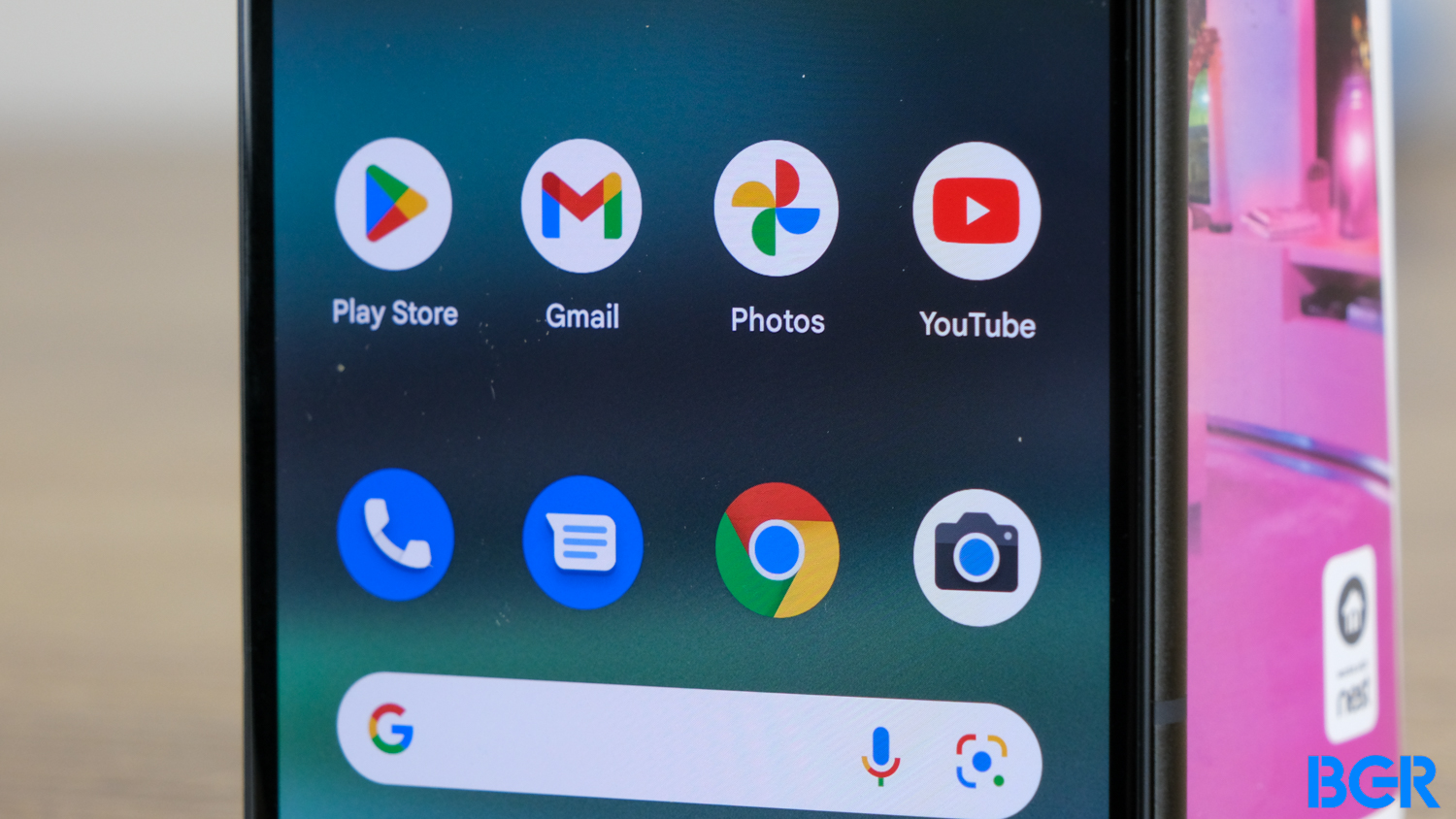 Google is in panic mode after the emergence of the popular ChatGPT artificial intelligence (AI) tool that gives us a look at what the feature of the internet might be. The chatbot went viral late last year for its ability to answer questions. Google downplayed the ChatGPT threat to its Search business, though it also answers all sorts of questions online without forcing the user to hunt through search results. But reports that followed revealed that ChatGPT is forcing Google to change its strategy.

According to a recent report, the company is in “code red” mode. Google has been shifting resources to the development of AI products it may show off to the public as soon as I/O 2023 later this year.

Now, a new story indicates that the ChatGPT threat is so real for Google that CEO Sundar Pichai called in Google’s founders, Sergey Brin and Larry Page, to help.

Google Search is the dominant player in the online search business, a tool many internet users take for granted. And Google has made sure over the years that its Search tool is always available, no matter the device or operating system. Google bought and developed Android and made it free for smartphone manufacturers. This way, Google Search would thrive in a mobile-first future.

But ChatGPT provides a new way to search for information that Google doesn’t control. One that’s more fun, although it’s not necessarily as reliable as Google Search. That’s one reason why Google executives supposedly dismissed ChatGPT during an all-hands meeting at the company.

However, Google feels the pressure of ChatGPT. That’s why it’s accelerating the development of AI. Moreover, Google reportedly plans to add a chatbot of its own to Google Search in the future.

Brin and Page will supposedly help with all that. According to The New York Times (via SearchEngineJournal), Sundar Pichai brought the Google founders back.

The two have not been involved in Google’s day-to-day operations for years, with Pichai leading the company. But the emergence of OpenAI’s ChatGPT puts a lot of pressure on Google. Pichai has altered Google’s priorities, with The Times reporting the company plans to launch more than 20 new AI products. Google will also show a version of its search engine with AI features similar to ChatGPT later this year.

It might seem unfathomable, but Google Search is in real danger. If Google doesn’t compete with AI chatbots of its own that are at least as advanced as ChatGPT, it risks losing Search users to competing products that can incorporate chatbots like ChatGPT.

Microsoft is also looking to add ChatGPT features to its Bing search engine. The difference between Microsoft and Google is that the former wants to use some of OpenAI’s software and has invested billions into the firm.

It’ll be interesting to see Google’s AI products at I/O 2023 later this year. Especially with the Google founders now involved in the company’s operations and products once again.

Denial of responsibility! TechNewsBoy.com is an automatic aggregator around the global media. All the content are available free on Internet. We have just arranged it in one platform for educational purpose only. In each content, the hyperlink to the primary source is specified. All trademarks belong to their rightful owners, all materials to their authors. If you are the owner of the content and do not want us to publish your materials on our website, please contact us by email – [email protected]. The content will be deleted within 24 hours.
businessChatGPTFoundersgadget updateGoogleReturnsearchtech boy
0
Share FacebookTwitterGoogle+ReddItWhatsAppPinterestEmail

Explained: What is BharOS; how is it different from Android and more