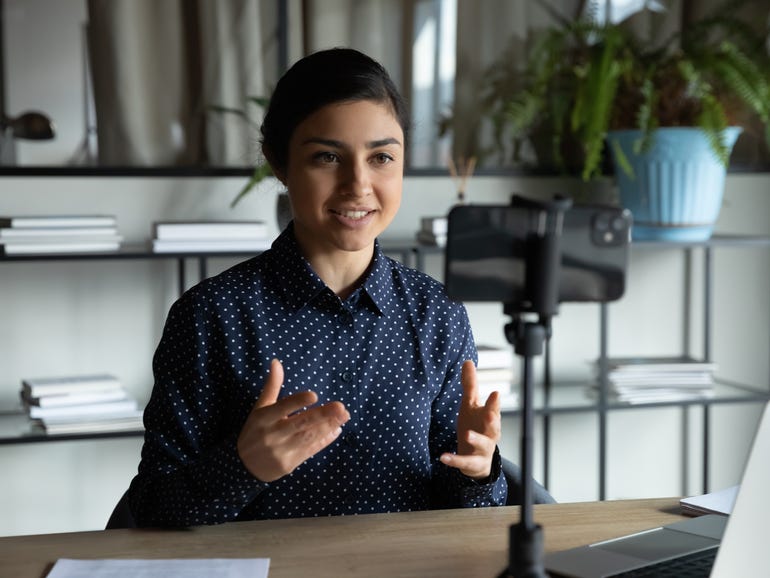 Google is rolling out live translated captions in Google Meet to select Workspace users after five months of beta testing the feature.

The feature works by translating a language spoken by one user into captions in another language. That’s a handy feature for multinational organizations who hold meetings across different language groups, especially true now when online video meetings are a must-have for many.

The beta, launched in September, supported English meetings translated to Spanish, French, Portuguese and German. This remains the same in the generally available release for select Google Workspace editions. Translated captions are viewable on Google Meet on the web and Meet mobile apps.

Google’s Meet live translated captions one-ups Microsoft Teams, which currently offers a real-time but English-only captioning and transcription service for Teams meetings on select Office 365 tiers. Per OnMSFT, Microsoft in September expanded live captions from English to 27 languages but these are not translated from one language to another.

Google argues its translated captions help “equalize information sharing, learning, and collaboration” and can be particularly helpful for all-hands meetings or training meetings with globally distributed teams. It can also be useful in education where educators need to communicate with students, parents and stakeholders.

Google is also keeping the live translated captions beta open for the “several months” more. The feature will be available to meeting participants if the meeting is organized by a user in the beta or with an eligible Google Workspace edition.

Google’s live translated captions are available for meetings organized by those on a premium-end Workspace subscription, including Workspace Business Plus, Enterprise Standard, Enterprise Plus, Teaching & Learning Upgrade, and Education Plus.

Denial of responsibility! TechNewsBoy.com is an automatic aggregator around the global media. All the content are available free on Internet. We have just arranged it in one platform for educational purpose only. In each content, the hyperlink to the primary source is specified. All trademarks belong to their rightful owners, all materials to their authors. If you are the owner of the content and do not want us to publish your materials on our website, please contact us by email – [email protected]. The content will be deleted within 24 hours.
callscaptionsgadget updateGoogleliveMeettech boytech news
Share FacebookTwitterGoogle+ReddItWhatsAppPinterestEmail