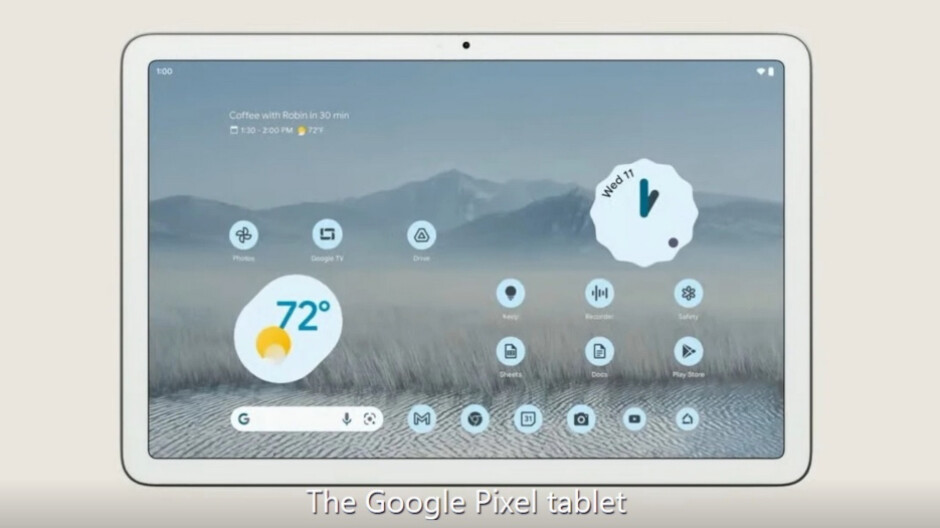 Google Pixel tablet, not due until next year, receives USI certification

By Scott Marlette Last updated May 30, 2022
Share
The goal of the Universal Stylus Initiative is to create a standard for digital writing instruments so that any USI-certified accessory will work with any tablet certified by the group. Google originally joined the USI in 2018 as some Chromebooks available today received USI support. The initiative is now up to version 2.0 (released in February) which adds support for the wireless charging of digital pens instead of using a USB-C port or replacing an alkaline battery like older pens required. 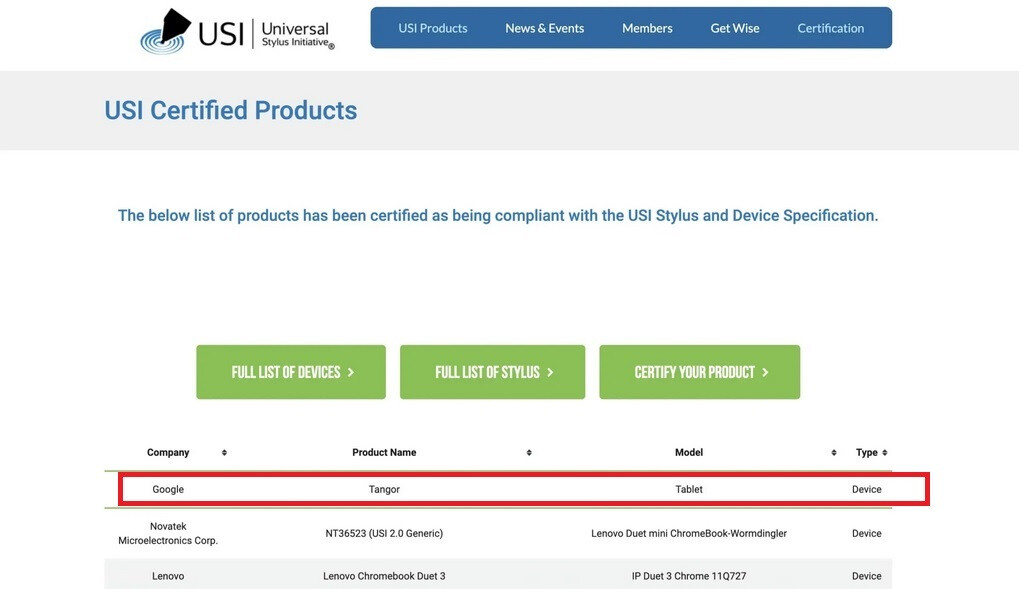 The Google Pixel tablet, not expected until next year, is listed by the Universal Stylus Initiative

The USI standards board says that the digital pens covered by the new standards have better “tilt functionality” allowing the pens to work even when held at certain angles. The color palette has risen from 256 to 16 million.

As we noted, a new Android-powered Google tablet has been listed by the USI. The code name for the device shows up as “Tangor” and the model is listed only as “Tablet.” The Google Pixel tablet would expand the rapidly growing Pixel ecosystem which includes the Pixel phones, the Pixel Buds, the upcoming Google Pixel Watch, and a tablet for next year. While this is the first Android tablet to get listed by the USI, it might not be the first such slate released to the marketplace.

Denial of responsibility! TechNewsBoy.com is an automatic aggregator around the global media. All the content are available free on Internet. We have just arranged it in one platform for educational purpose only. In each content, the hyperlink to the primary source is specified. All trademarks belong to their rightful owners, all materials to their authors. If you are the owner of the content and do not want us to publish your materials on our website, please contact us by email – [email protected]. The content will be deleted within 24 hours.
certificationDuegadget updateGooglePixelreceivestablettech boy
Share FacebookTwitterGoogle+ReddItWhatsAppPinterestEmail