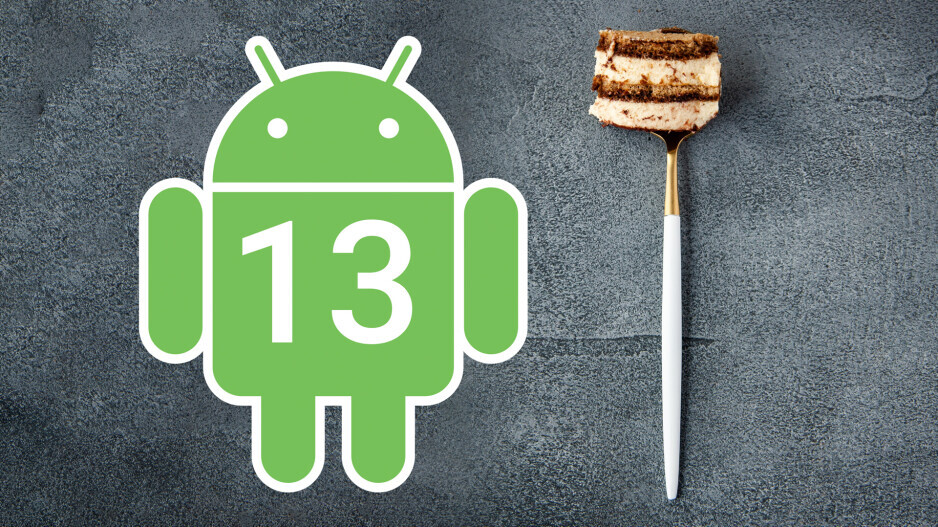 By Scott Marlette Last updated Mar 18, 2022
Share
What is perhaps the last Developer Preview before Android 13 beta releases are disseminated was released yesterday by Google for the Pixel 4 and newer. Those of you who already installed the first Developer Preview should soon receive an over-the-air update that can be installed by simply going to Settings > System > System update and following the prompts.

Among the changes are a new notification screen, a redesigned media player with some album art included, and a name change to Do Not Disturb which is now called Priority mode after the update. Shortcuts for power and settings are not only easier to find on Android 13 DP2, it is also easier to reach on devices with larger screens. And the split-screen feature seen on Android 12L is making its way to Android 13 although at the moment it is quite buggy.

While not available on every app yet, language settings for individual apps appear on Android 13 DP2. And new colors are employed for Material You which could satisfy those who aren’t pleased with the Art Deco pastel hues that Google initially favored for the design language.

Another useful feature on Android 13 DP2 allows users to see which apps are running in the background using a feature called “Active Apps.” When turned on, the feature will show a pop-up screen with the name of those apps running in the background. Users will be able to stop these apps from their clandestine operations in order to allow Android to use its capabilities somewhere else.

We certainly do not suggest that those who use their Pixel 4 or later download and install the Developer Preview because it is far from stable and the features that you count on when using your Pixel might temporarily be disabled. And once we are on the Android 13 beta track, we would still stay away until Platform Stability is reached with the June and July Android 13 beta releases (the first beta will be disseminated next month).

As we pointed out earlier, those who already got their feet wet by installing the first Developer Preview will soon be able to install DP2 via an OTA update. But to prevent John Q. Public and his wife Jane Z Public from sticking their Pixels where they don’t belong, the initial update to the Developer Preview platform must be done via manual download or by flashing it.

Not only are these only some of the changes spotted, some of these might not make the cut to the final version of Android 13. Speaking of which, we will hear plenty more about Android 13 during Google I/O 2022. The company just released the dates for the developer conference which will start on May 11th and end on May 12th. A limited live audience made up of Googlers and partners will be permitted to attend for free.

The timeline to Android 13

The rest of us will get the opportunity to watch the festivities streamed live. Traditionally, Google has released an app in the Play Store for those who couldn’t make the event or afford the pricey tickets.

Denial of responsibility! TechNewsBoy.com is an automatic aggregator around the global media. All the content are available free on Internet. We have just arranged it in one platform for educational purpose only. In each content, the hyperlink to the primary source is specified. All trademarks belong to their rightful owners, all materials to their authors. If you are the owner of the content and do not want us to publish your materials on our website, please contact us by email – [email protected]. The content will be deleted within 24 hours.
AndroidbetaComingDevelopergadget updateGooglemonthpreview
Share FacebookTwitterGoogle+ReddItWhatsAppPinterestEmail

android: Google rolls out developer preview 2 for Android 13, here’s are the features it reveals of the upcoming OS – Times of India

Marvel is now working on a Daredevil series for Disney+: report

Vivo TWS 2 ANC, TWS 2e Earphones With Up to 30 Hours of Battery Life…

Watch Boeing launch a critical Starliner test flight to the…

Marvel is now working on a Daredevil series for Disney+:…