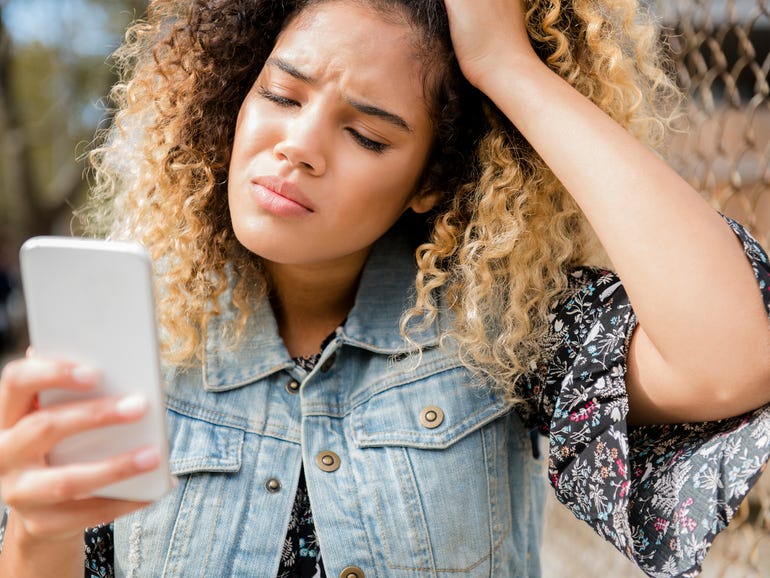 RCS is the modern take on the SMS standard that’s supported on Android but is not supported by Apple iMessage (which does support SMS).

This technical gap was highlighted in a Wall Street Journal article on the weekend detailing how US teens are using iMessage to socially isolate Android users from group chats. Messages from Android users are displayed in iMessage in green bubbles versus blue bubbles for messages received from fellow iPhone users.

Lockheimer’s response was that Apple’s “iMessage lock-in” showed it was “using peer pressure and bullying as a way to sell products” and suggested iMessage support for RCS would fix this problem.

Lockheimer, who last year offered Apple Google’s help to enable RCS support on iMessage, on Monday added a clarification to his initial response to the WSJ article.

See also: The painful shame of owning an Android phone.

Confidential emails from Apple execs disclosed via its court case with Epic Games showed the iPhone maker thinks bringing iMessage to Android would “remove an obstacle to iPhone families giving their kids Android phones”, as noted by The Verge.

Google is the main proponent of RCS thanks to multiple arrangements with major carriers, but RCS is yet to become a standard like SMS, in part because Apple so far has declined to support it in iMessage as it does for SMS.

Lockheimer added more reasons why it would be good for everyone if Apple supported RCS in iMessage.

“Why is this important? Phone number-based messaging is the fallback that we all know will work,” he wrote.

“If you want to reach someone and you don’t know whether they use app x y or z, you have high confidence that sending them a text (SMS) will work. That’s because it’s a standard and supported by essentially all mobile devices. That’s probably why Apple supported SMS to begin with.”

Denial of responsibility! TechNewsBoy.com is an automatic aggregator around the global media. All the content are available free on Internet. We have just arranged it in one platform for educational purpose only. In each content, the hyperlink to the primary source is specified. All trademarks belong to their rightful owners, all materials to their authors. If you are the owner of the content and do not want us to publish your materials on our website, please contact us by email – [email protected]. The content will be deleted within 24 hours.
appleApproachgadget updateGoogleholdingimessagesmartphonetech boy
Share FacebookTwitterGoogle+ReddItWhatsAppPinterestEmail

India among top 10 countries that tweeted most on gaming in 2021: Report