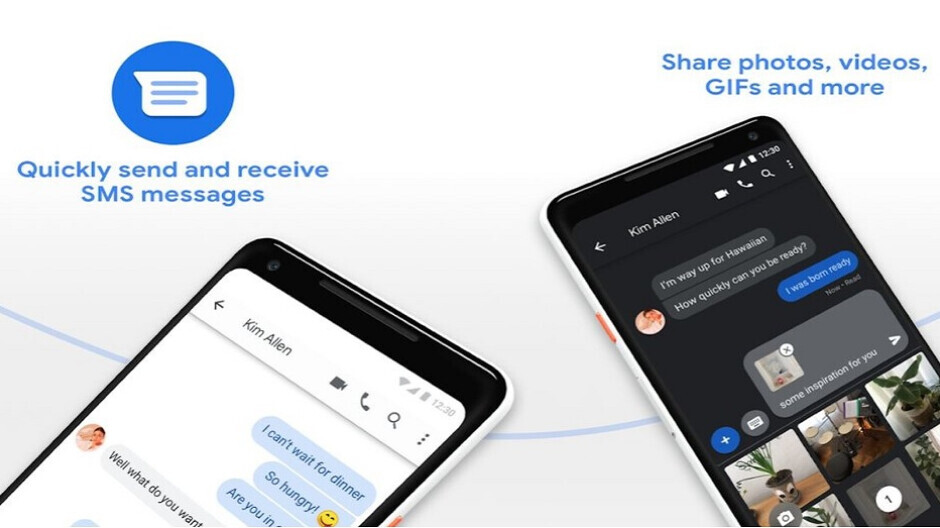 During the Google I/O keynote on Wednesday, the company pointed out that its Rich Communication Service (RCS) has more than 500 million active users globally. For those unfamiliar with RCS, it is the platform Google uses for its Messages app and offers several of the same features that iOS users get to enjoy with iMessages. These include the ability to send much larger messages compared to the smaller ones allowed when using SMS over Android.

Because RCS uses a data connection instead of a cellular connection, messages can be sent and received over Wi-Fi. Higher quality videos (not to mention longer videos) can be sent with RCS along with read receipts, and RCS now provides users with end-to-end encryption. These are things that are available to iPhone users when messaging with other iOS users in a group conversation. 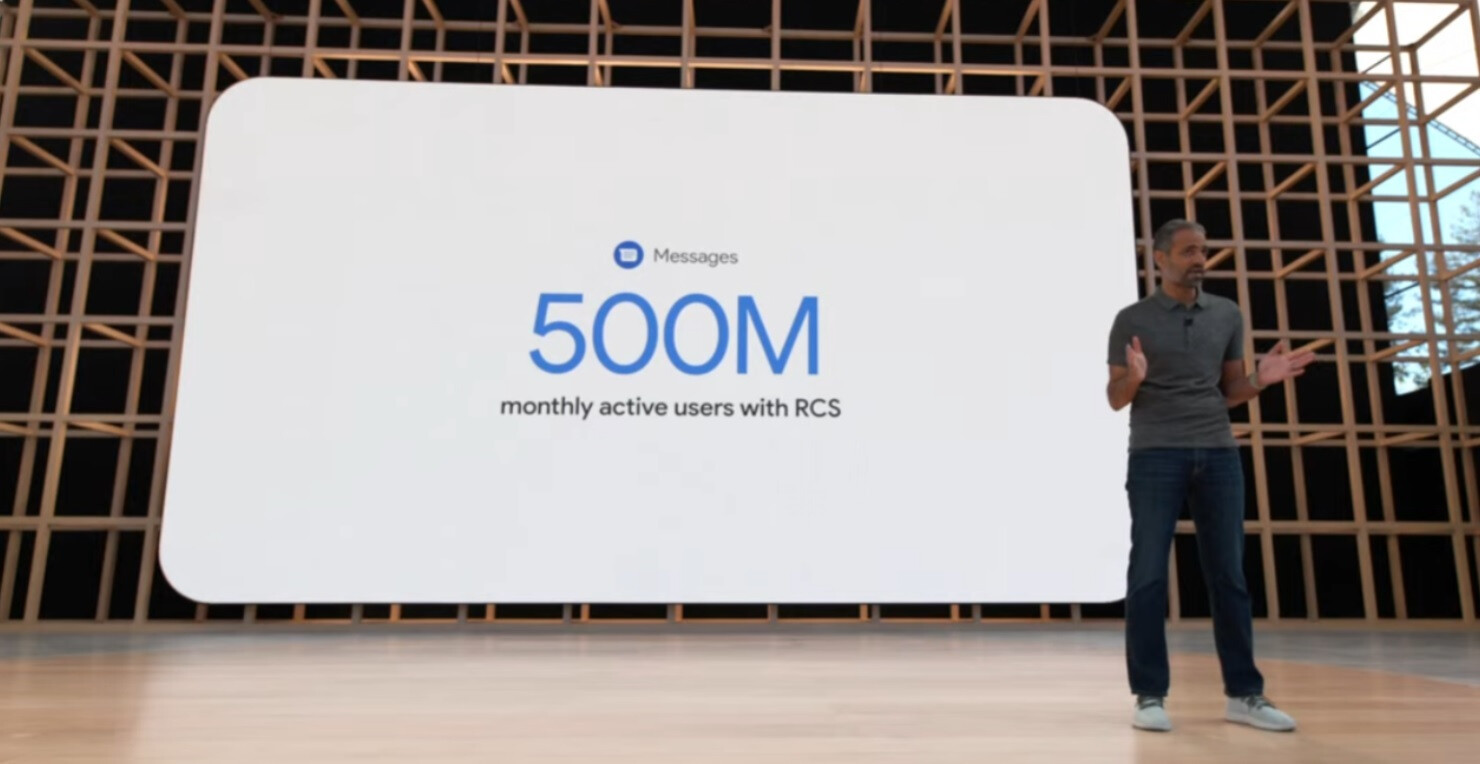 Google’s RCS has a large number of active users

But once an Android user becomes part of the iOS group chat, iMessage becomes SMS and the blue text bubbles turn green. This is a big issue for iOS users because it means that thanks to that Android user who dares join their group chat, all of those great iMessage features cannot be employed. The images shared are not high quality, there is no encryption or read receipts and it’s all the fault of that one bloody Android user.

This has become a serious issue as Android users have been bullied for not having an iPhone and for turning a group chat’s text bubbles from blue to green. There is something that Apple can do to solve this problem and that is to allow its Messages app to support RCS. So during Google I/O this week Google said, “We hope that every mobile operating system gets the message, and upgrades to RCS. So your messages are private, no matter what device you’re using.”
Google pointed its comment directly to Apple without mentioning the company’s name.

Keeping its customers’ messages private isn’t the only reason that Google would like to see Apple add RCS to its Messages app. It would put a big dent in the blue/green text bubble bullying which means that teens could buy Android phones without worrying about getting picked on. But Apple fears that it will lose customers if it fails to continue making iMessages seem special.

Interestingly enough, when RCS users get together for a group chat, they all see blue text bubbles and are able to take advantage of the special features available on RCS which include longer videos, read receipts, and the ability to share longer video clips and photographic images in higher quality. But once an iOS user joins the group, guess what happens. The blue bubbles turn green and all of those great RCS features disappear, replaced by SMS capabilities.

At this point, all Google can do is continue acting like the good twin, willing to take the steps needed to maintain the peace while Apple acts like the spoiled brat in the family who must always have his own way even if there is a way to defuse the current battle.

No matter what Google says or does, Apple isn’t going to be talked into making any change that could do some damage to iPhone sales. As a result, Google can talk to Apple until it is blue green in the face and Apple will still refuse to give in and support RCS. Too bad because Apple just might be seen in a much better light if it were to support RCS.

Denial of responsibility! TechNewsBoy.com is an automatic aggregator around the global media. All the content are available free on Internet. We have just arranged it in one platform for educational purpose only. In each content, the hyperlink to the primary source is specified. All trademarks belong to their rightful owners, all materials to their authors. If you are the owner of the content and do not want us to publish your materials on our website, please contact us by email – [email protected]. The content will be deleted within 24 hours.
applegadget updateGoogleimpossibleshouttech boytech newstech news boy
Share FacebookTwitterGoogle+ReddItWhatsAppPinterestEmail