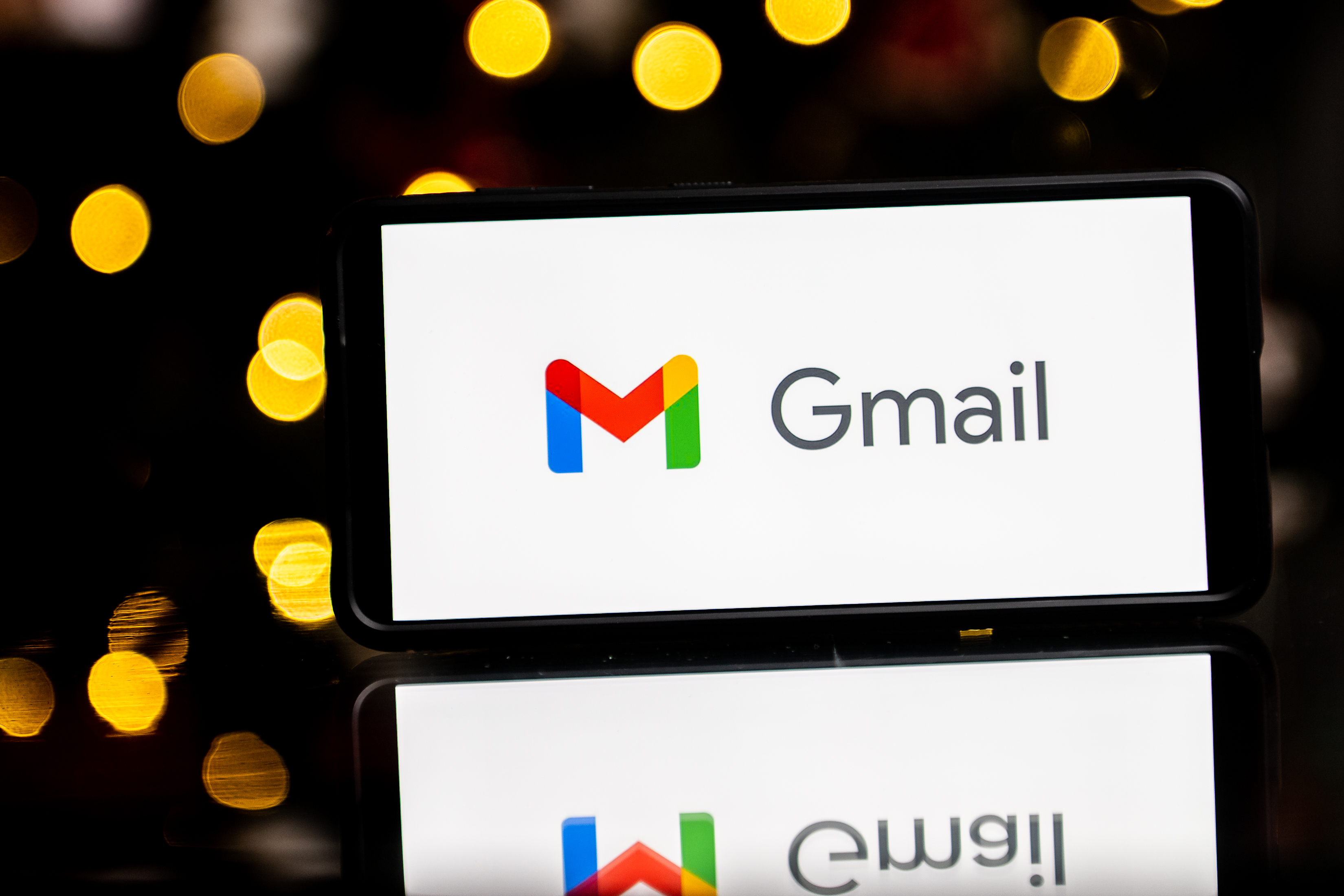 Google doesn’t plan to let political campaigns dodge Gmail’s spam detection for much longer. The Washington Post has learned that Google plans to end the email filter bypass pilot program by the end of this month. In a dismissal motion filed at a federal court in the Eastern District of California, the company rejects the Republican National Committee (RNC) allegations of political bias that led to the test. Gmail’s filtering methods “apply equally” to every sender whether or not there’s a political connection, the company says.

The pilot was a response to RNC accusations in October that Google was censoring right-wing fundraising emails by marking them as spam. The committee pointed to a study that supposedly backed the claims, but Google maintained that messaging frequency, user responses and other non-political elements dictated filtering behavior. Even so, Google acknowledged the pressure and got permission from the Federal Election Commission (FEC) to run the test. The experiment was already set to end in January, but it wasn’t clear if Google would extend the program until now.

Over 100 Democrat and Republican committees joined the program after it was approved in August. However, the RNC wasn’t one of them. Google points this out in its new filing, asserting that the Republicans want to accuse the firm of unfair treatment instead of participating in the solution.

In a statement to Engadget, Google spokesperson José Castañeda says a recent FEC decision “confirmed” it doesn’t filter email for “political purposes.” The representative also maintains that the RNC complaint is “without merit.”

On top of the company’s own objections, numerous advocacy groups and other critics urged the FEC to reject the looser approach to political emails. They were concerned this change would let political candidates from any party spam users with few repercussions. With this latest filing, the debate is moot — politicians will have to take a careful approach if they expect campaign messages to go directly to your inbox.

Denial of responsibility! TechNewsBoy.com is an automatic aggregator around the global media. All the content are available free on Internet. We have just arranged it in one platform for educational purpose only. In each content, the hyperlink to the primary source is specified. All trademarks belong to their rightful owners, all materials to their authors. If you are the owner of the content and do not want us to publish your materials on our website, please contact us by email – [email protected]. The content will be deleted within 24 hours.
applycampaigndetectionemailsgadget updateGmailGooglePolitical
Share FacebookTwitterGoogle+ReddItWhatsAppPinterestEmail