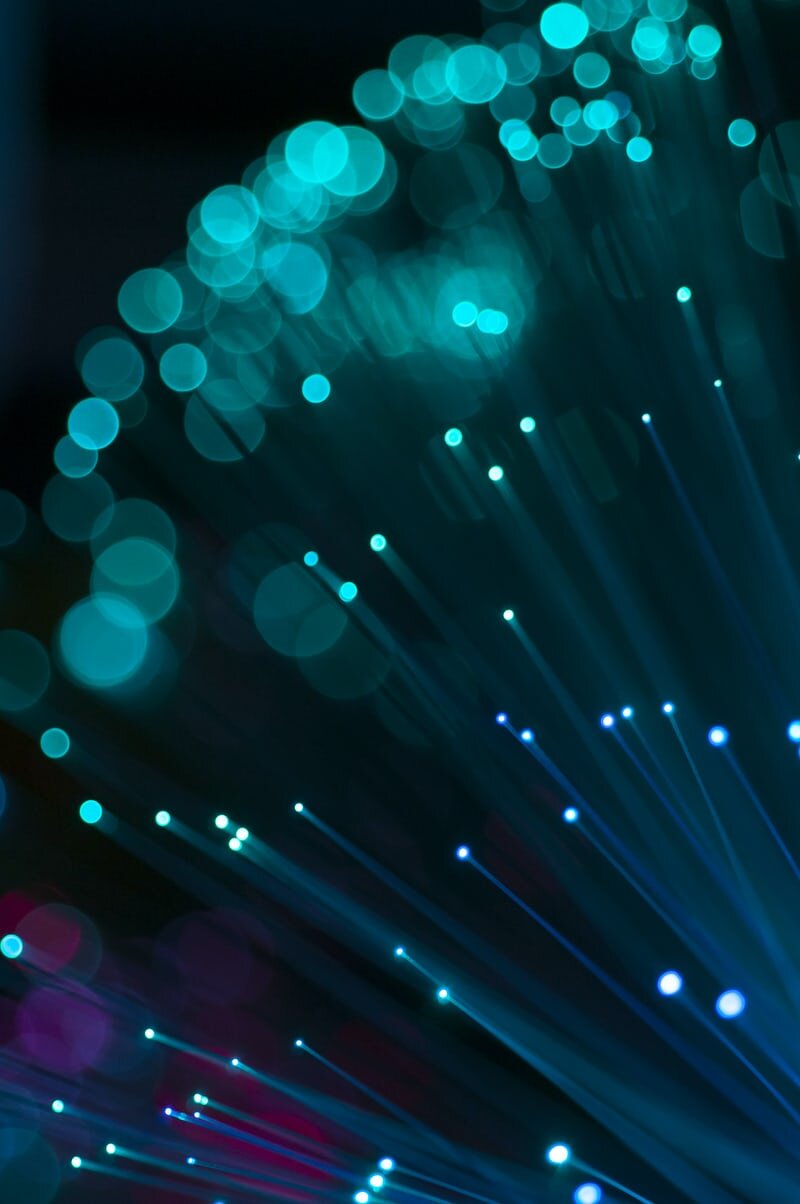 On the horizon for eight years now, Google’s planned replacement for Transmission Control Protocol (TCP), Quic, seems to be finally underway. In fact, the Internet Engineering Task Force (IETF) published Quic as a standard for the worldwide network earlier this week. If successful, this protocol might replace TCP, which has dominated the Internet transmission space since 1974.

Indeed, online services and web browsers have already been experimenting with this technology for years. However, now that the IETF has officially released the standard, global users might be more inclined to fully transition to Quic.

Google first revealed Quic as a trial addition to its Chrome browser back in 2013. That said, given the intricate amount of data, devices, programs and services involved in legacy Internet transmission protocols and infrastructure, Quic has taken a fair amount of time to develop. Still, as the world advances and our Internet must adapt to manage more and more data, upgrades like Quic, HTTPS for secure communications and post-quantum cryptography to safeguard data from potential future quantum computers, as well as the updated IPv6, have all been initiatives to accommodate a fast-growing virtual world with both increasing users and devices.

At its core, Quic collaborates with TCP and IP (Internet Protocol) to send data from one computing device to another across the Web. TCP has always worked by segmenting data into packets and ensuring those packets reach their destination according to the Internet’s routing infrastructure. Simply stated, these connections have been designed to hold up against even nuclear attacks, able to recover data packets that happen to get lost in transmission due to major interference.

On the other hand, Quic uses the added benefit of User Datagram Protocol (UDP), the faster but connectionless counterpart to TCP that lacks the latter’s data recovery mechanism. To achieve the speed of UDP and maintain the data security of TCP, Quic employs its own recovery function, which operates faster than the one used by TCP.

Moreover, Quic also establishes encrypted connections faster than TCP while still working along the same HTTP standard that browsers have always used. This two-fold advantage will not only enhance transmission security but also decrease the time it takes for a browser to load webpages.

Finally, Quic even stands to make the transition between networks easier, such as when users switch from home Wi-Fi to cellular data.

Denial of responsibility! TechNewsBoy.com is an automatic aggregator around the global media. All the content are available free on Internet. We have just arranged it in one platform for educational purpose only. In each content, the hyperlink to the primary source is specified. All trademarks belong to their rightful owners, all materials to their authors. If you are the owner of the content and do not want us to publish your materials on our website, please contact us by email – [email protected]. The content will be deleted within 24 hours.
flagshipgadget updateGooglesInternetsprotocolQuicspeedsTCP
Share FacebookTwitterGoogle+ReddItWhatsAppPinterestEmail