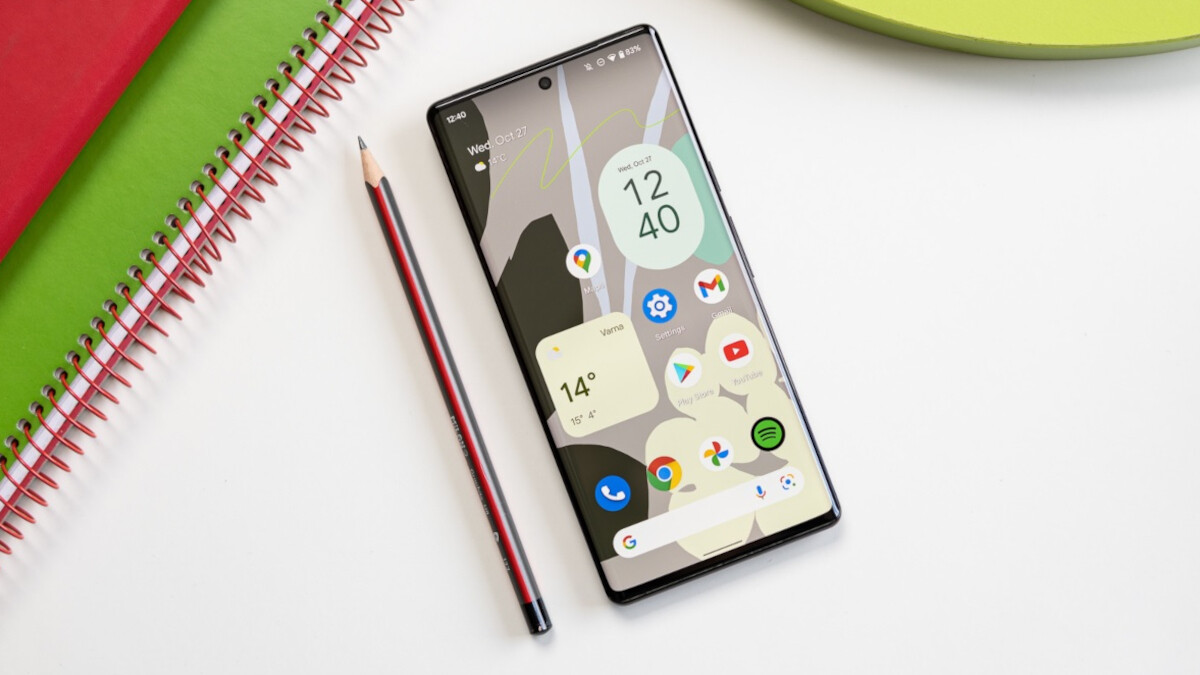 Has your Pixel 6 suffered from random device shutdowns?

Thanks to the June Quarterly Feature Drop, the Pixel 6 and Pixel 6 Pro handsets both were able to get rid of many of the bugs that made the devices two of the buggiest new handsets in recent memory. Some Pixel 6 series units lost cellular and Wi-Fi connectivity while other problems focused on the optical under-display fingerprint sensor which was found to be lagging. And multiple updates were delayed preventing Pixel 6 series users from being allowed to install them.

With the airplane mode enabled, the phone loses telephonic capabilities blocking all radio-frequency transmission services. It shuts all Bluetooth, Wi-Fi, cellular, and data connections on your mobile device to prevent the handset from interfering with commercial aircraft. To enable airplane mode go to Settings > Network & internet > Toggle on Airplane mode.

This is something that the user has done with older Pixel models that he has owned and never before has he had a problem doing this. But sure enough, with the Pixel 6, an issue arises. As the redditor says in his post, “but of course here comes the Pixel 6; for no reason at all it shuts down randomly by itself when taking pictures; luckily it is rare but still annoying, it happens 1-2-3 times in a long day.

The rear camera bar on the Pixel 6 Pro

The settings leading up to the shutdown include having the phone in airplane mode with plenty of free storage and plenty of battery life. The temperature would be cold
-normal temps, cold, but not so much to shut down the phone. The Pixel 5 had no issues at -5°c -10°c and most users were unable to duplicate the issue. One Pixel 6 Pro user said that he uses the Battery mode to snap photos on his Pixel 6 Pro in areas where he knows that there is no wireless service and he has never suffered through the same issue of having the phone randomly shut down.

Another Reddit user with the handle of keijikage notes that with the colder temperature and the higher internal resistance, “it may look like you have battery, but you actually don’t as the phone is hammering the chipset while snapping pictures or shooting video.” Another Reddit user by the handle “rignfool” noted that this same issue used to happen to him when he owned the Nexus 6 with its “SHITTY” battery.

So is this a new bug? Most Google Pixel 6 series users don’t turn on the airplane mode on their phones in order to use the cameras for photos and videos. And while some other Reddit members copped to doing the same thing, none of those said that they have experienced the random shutdown of their Pixel 6 series phones. So we wouldn’t exactly call it a bug. But if you have had this problem while using the camera after turning on the airplane mode on your Pixel 6 or Pixel 6 Pro, let us know by sending a comment to us by using the comment section below.

Denial of responsibility! TechNewsBoy.com is an automatic aggregator around the global media. All the content are available free on Internet. We have just arranged it in one platform for educational purpose only. In each content, the hyperlink to the primary source is specified. All trademarks belong to their rightful owners, all materials to their authors. If you are the owner of the content and do not want us to publish your materials on our website, please contact us by email – [email protected]. The content will be deleted within 24 hours.
devicegadget updatePixelrandomshutdownsSufferedtech boytech news
Share FacebookTwitterGoogle+ReddItWhatsAppPinterestEmail