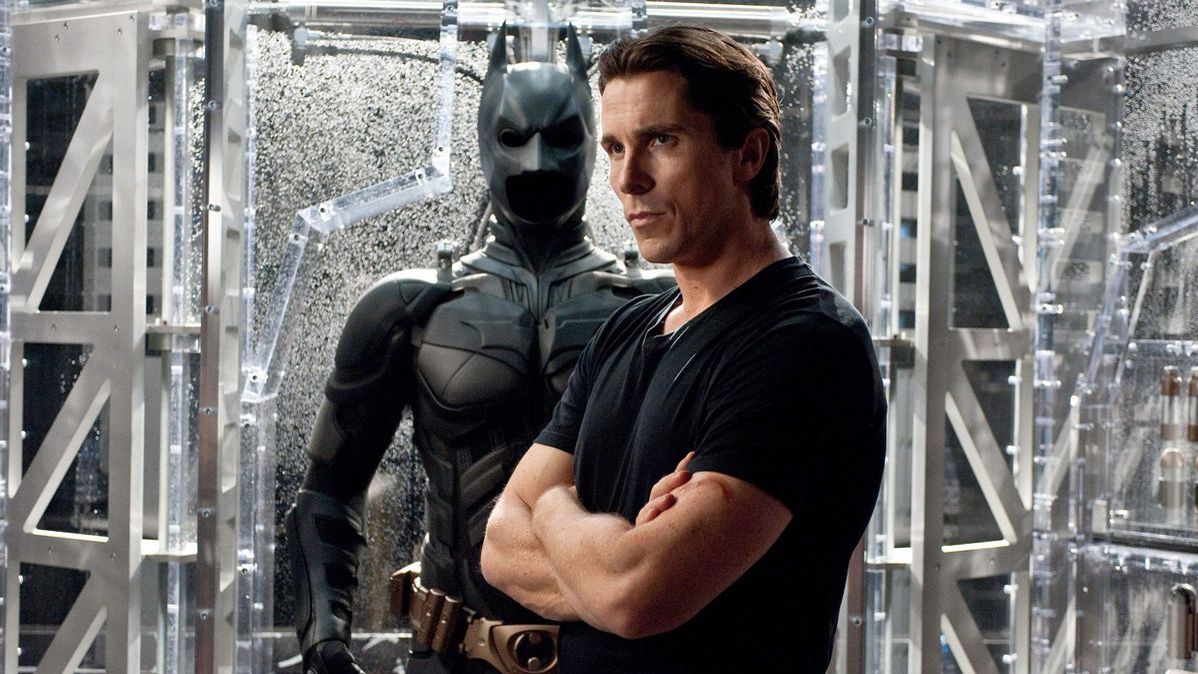 HBO Max is gearing up to stealthily remove The Dark Knight trilogy from its back catalog.

In a surprising move, HBO Max will no longer carry Christopher Nolan’s iconic Batman film series on its service from Saturday, February 11. That means – at the time of writing – viewers in HBO Max-supported territories have 16 days left to stream some of the best superhero movies of all time. In the UK, the film franchise will still be available to watch on Now TV.

Nolan’s critically-acclaimed works also helped to usher in the current era of gritter, neo-noir detective-style Batman movies. That includes Ben Affleck’s turn as the Caped Crusader in Zack Snyder’s Justice League (among others) and 2022’s The Batman, which starred Robert Pattinson, while in our review of The Batman, we called it a “stunningly meticulous and tension-filled DCEU movie that doesn’t lose sight of the iconic vigilante’s comic book roots.”

The Dark Knight trilogy‘s forthcoming removal from HBO Max is a strange decision. The films aren’t available to stream on HBO Max’s rivals, such as Netflix or Prime Video. Additionally, none of the world’s best streaming services will become the new home for Nolan’s movies after February 11. The reason for the trio’s impending departure, then, is unclear, as is when they could return to the streaming service.

We’ve reached out to Warner Bros. Discovery (WBD), which owns HBO Max, for comment, and we’ll update this article if we get a response.

The Dark Knight trilogy isn’t the only superhero project whose time on HBO Max is coming to an end.

Yesterday (January 25), it was confirmed that two of the best HBO Max shows – Titans and Doom Patrol – would end after their fourth seasons have aired. The comic book entities made the jump to HBO Max after their original home, aka DC Universe, was shuttered in January 2021. However, despite their popularity, The Hollywood Reporter (opens in new tab) (THR) revealed that neither show would be moving forward once their fourth seasons conclude.

In a statement, an HBO Max spokesperson told THR: “While these will be the final seasons of Titans and Doom Patrol, we are very proud of these series and excited for fans to see their climactic endings.

“For four seasons, fans have fallen in love with the Titans and Doom Patrol, investing in their trials and tribulations, and in their legendary battles saving the world time and time again.”

In the aftermath of WBD’s announcement, online rumors suggested that the pair were being canned as a result of James Gunn and Peter Safran’s new plan for the DC cinematic universe (DCU). However, Gunn took to Twitter to confirm this wasn’t the case, adding that the decision to end the shows “precedes us [myself and Safran]”.

The decision to end the series precedes us. But I certainly wish the best for the talented group of creators, actors, and the rest of the crew that produced both shows. https://t.co/jdqDc9TqU1January 26, 2023

Regardless, The Dark Knight trilogy‘s forthcoming departure, plus the end of Titans and Doom Patrol, means HBO Max’s superhero back catalog won’t be as strong as it’s previously been.

Sure, there are still plenty of superhero movies and shows to stream on the platform, such as Joker, Wonder Woman, and Teen Titans. But, considering that Nolan’s films and the aforementioned shows are incredibly popular, it seems like a misstep to remove them from, and bring their to an end, on HBO Max respectively.

But, given that Nolan’s films and the aforementioned shows are incredibly popular, it seems like a misstep on the part of HBO Max to remove the former entirely, and bring the latter’s runs to an end.

For more Batman and HBO Max coverage, find out how to watch the Batman movies in order. Additionally, read up on the best HBO Max movies, or learn about how much an HBO Max subscription costs.

Denial of responsibility! TechNewsBoy.com is an automatic aggregator around the global media. All the content are available free on Internet. We have just arranged it in one platform for educational purpose only. In each content, the hyperlink to the primary source is specified. All trademarks belong to their rightful owners, all materials to their authors. If you are the owner of the content and do not want us to publish your materials on our website, please contact us by email – [email protected]. The content will be deleted within 24 hours.
Darkgadget updateHBOKnightMaxRemovingstealthilytech boy
Share FacebookTwitterGoogle+ReddItWhatsAppPinterestEmail

Google rolls out two new features for Meet: All the details

Back pain, lack of sleep: The Twitter effect on Elon Musk? – Times of India