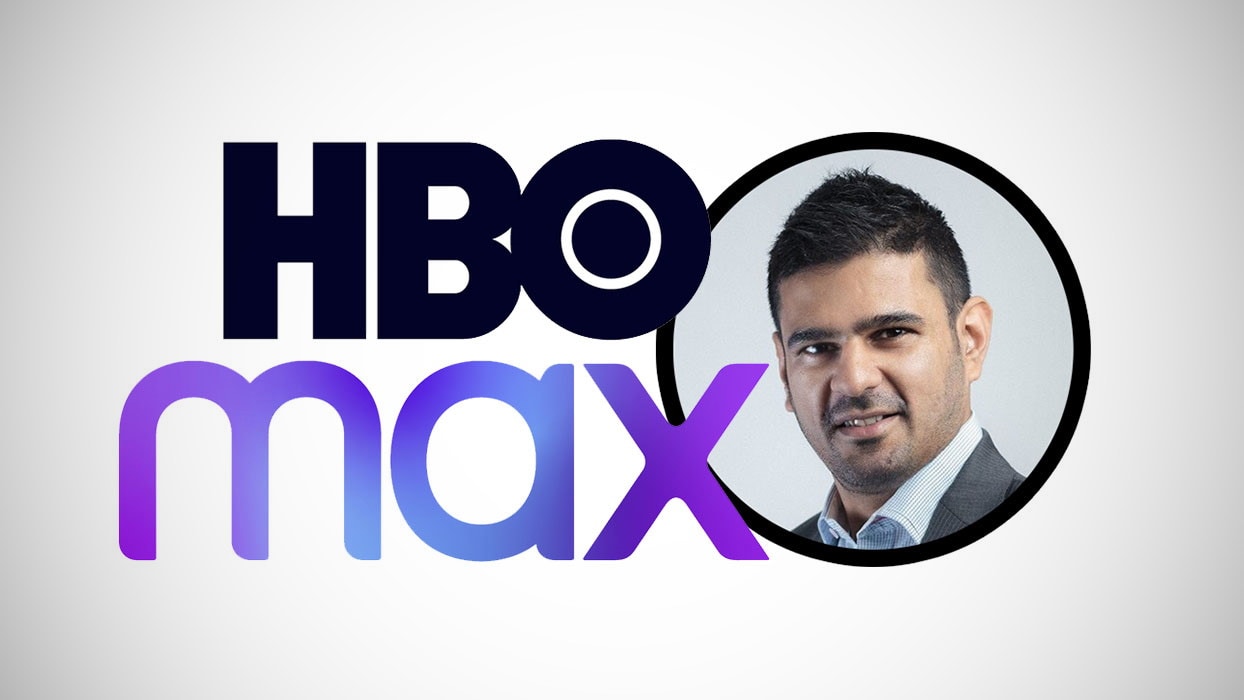 HBO Max has taken the first steps towards an India launch, with WarnerMedia announcing Friday that it has appointed Disney veteran executive Amit Malhotra as the managing director for HBO Max in Southeast Asia and India. Malhotra is now responsible for HBO Go that is currently available in Hong Kong, Indonesia, Malaysia, the Philippines, Singapore, Taiwan, Thailand, and Vietnam — HBO Go will be upgraded to HBO Max in these territories. Malhotra will also help WarnerMedia explore a “potential future launch” in India, the American giant said in its announcement.

Currently, HBO Max has no direct-to-consumer presence in India. While sister unit HBO — it shares the name but is a separate entity — has a deal in place with Disney+ Hotstar, HBO Max has largely not bothered to bring its content to the South Asian market. The only major exceptions are Justice League Snyder Cut (which was offered via video-on-demand services such as Apple TV, BookMyShow Stream, and Google Play Movies), and Friends: The Reunion (that was sold to the most unlikely of candidates in Zee5). Outside of that, there are a couple of HBO Max movies on video-on-demand.

“I am delighted to be part of the incredible team at WarnerMedia in Asia as we look at bringing HBO Max to this region,” Malhotra said in a prepared statement. “WarnerMedia’s brands including DC Universe, HBO and Cartoon Network are extremely popular with passionate fans and audiences across this region. With a focus on consumers our goal will be to bring all of these brands and content together in an exciting new world class streaming experience as we move into the future with HBO Max.”

Malhotra spent 17 years at Disney prior to this, starting off as a sales director in Mumbai. He moved to Hong Kong in 2007 and served as the VP of program distribution for the APAC region. Since early 2012, Malhotra has been established out of Singapore — also the APAC home for WarnerMedia — where he has worked in content sales and distribution for South APAC and the Middle East, before elevating to become the country head for Singapore and Malaysia. Most recently, Malhotra was the regional lead for Disney+ in Southeast Asia and helped launch the streaming services Disney+, Disney+ Hotstar, and Hotstar. Now, he will be doing the same thing for its rival WarnerMedia.

Johannes Larcher, international chief for HBO Max, added: “With our upcoming launch across Latin America on June 29 and our plans for Europe on the horizon, we turn our sights toward Asia, where we have an incredible opportunity to bring HBO Max to millions of new fans who are just as excited about streaming as our audiences in the U.S. Amit’s experience launching streaming services in both mature and emerging markets across Southeast Asia and the surrounding region make him the ideal leader to plan and oversee the rollout of HBO Max and its expanded content offering and platform experience.”

HBO Max launched exclusively in the US last May — it has 40.6 million paid subscribers there since — and will begin its first major expansion later in June in 39 territories across Latin America and the Caribbean. Later in 2021, HBO’s existing streaming services in Europe will be upgraded to HBO Max, a process that will replicate itself later in Southeast Asia. The wording for HBO Max’s India launch — “exploring possible opportunities” for a “potential future launch” — suggests we might still be some way off before it arrives here.

Orbital, the Gadgets 360 podcast, has a double bill this week: the OnePlus 9 series, and Justice League Snyder Cut (starting at 25:32). Orbital is available on Apple Podcasts, Google Podcasts, Spotify, and wherever you get your podcasts.

Denial of responsibility! TechNewsBoy.com is an automatic aggregator around the global media. All the content are available free on Internet. We have just arranged it in one platform for educational purpose only. In each content, the hyperlink to the primary source is specified. All trademarks belong to their rightful owners, all materials to their authors. If you are the owner of the content and do not want us to publish your materials on our website, please contact us by email – [email protected]. The content will be deleted within 24 hours.
amit malhotraDisneydisney plusfuturegadget updateHBOhbo gohbo max india
Share FacebookTwitterGoogle+ReddItWhatsAppPinterestEmail

Laser communications: Empowering more data than ever before