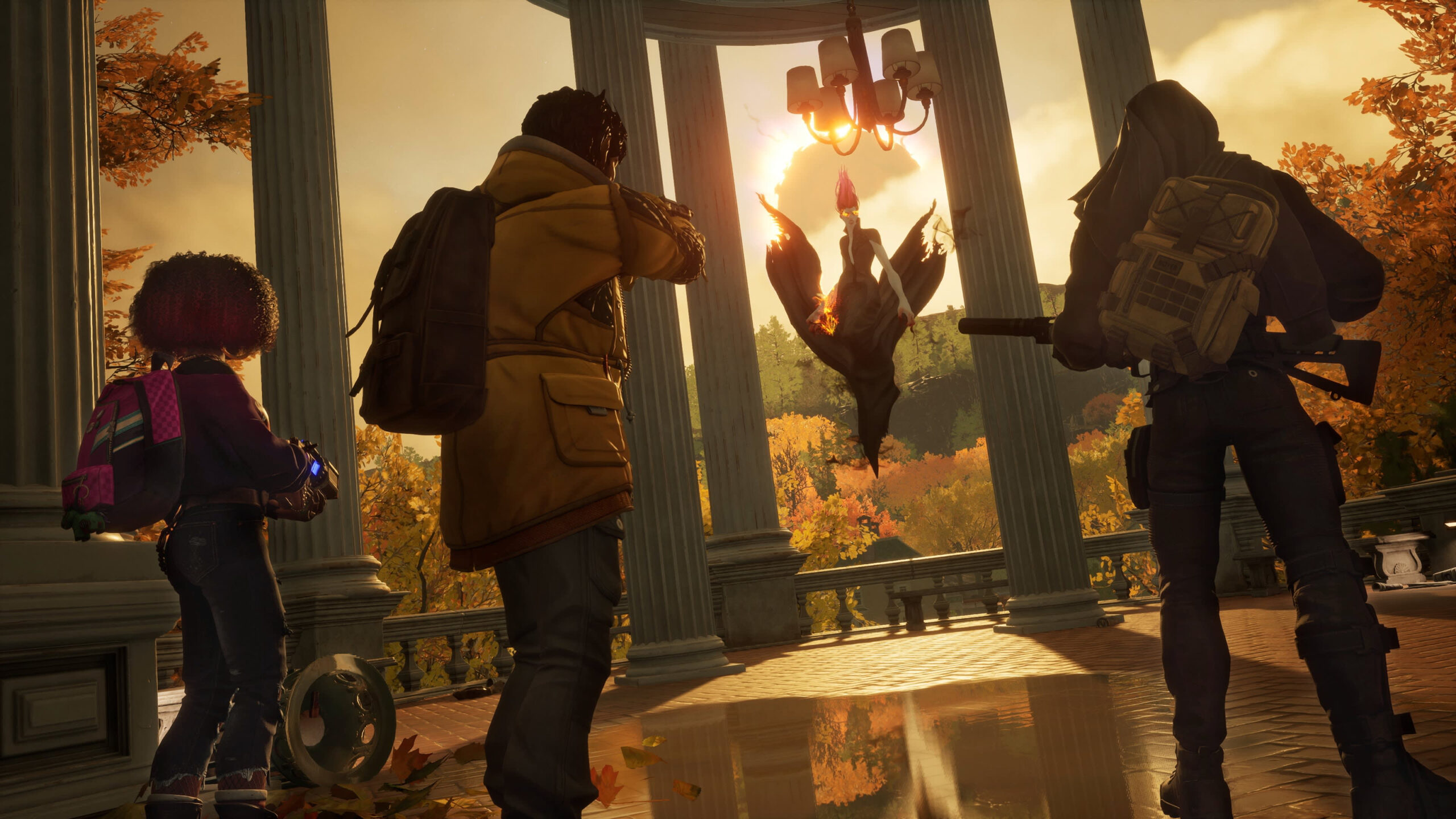 Here’s what you missed from the Xbox & Bethesda Developer_Direct stream

Xbox and Bethesda had a ‘Developer_Direct’ stream, showing more details and gameplay for five upcoming titles. The games are Minecraft Legends, Forza Motorsport, The Elder Scrolls Online, Redfall and Hi-Fi Rush. We’ve linked the trailers for each of the games below.

Xbox says Starfield will get its own standalone show later this year.

In related news, check out our interview with Mojang and Vancouver’s Blackbird Interactive on Minecraft Legends.

Denial of responsibility! TechNewsBoy.com is an automatic aggregator around the global media. All the content are available free on Internet. We have just arranged it in one platform for educational purpose only. In each content, the hyperlink to the primary source is specified. All trademarks belong to their rightful owners, all materials to their authors. If you are the owner of the content and do not want us to publish your materials on our website, please contact us by email – [email protected]. The content will be deleted within 24 hours.
BethesdaDeveloper_Directgadget updateHeresMissedstreamtech boytech news
Share FacebookTwitterGoogle+ReddItWhatsAppPinterestEmail