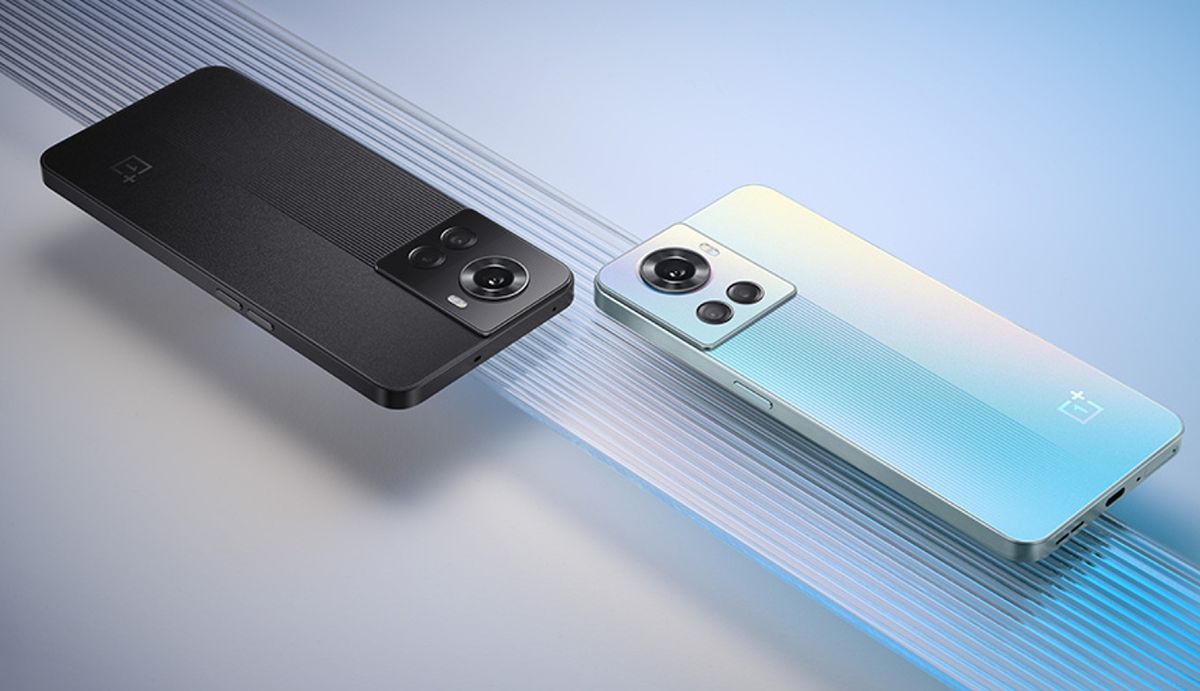 The OnePlus Ace has, after weeks of teases, been unveiled. This is a mid-range Android phone with the headline feature of super-fast 150W charging, but with middling specs in other areas.

It’s admittedly almost exactly the same phone as the Realme GT Neo 3, unveiled less than a month prior by OnePlus’ sibling brand – but that’s not why we’re not going to be testing this phone out.

No, availability concerns mean we’ll likely never be able to play around with this new OnePlus phone.

Can you buy the OnePlus Ace?

The OnePlus Ace was unveiled in a launch event in China, and when we see phones unveiled in the country, they rarely make it out globally.

Indeed, a spokesperson for OnePlus told us “We have no plans to share at the moment with regard to a European launch. However, OnePlus is always carefully keeping track of the market and, in close collaboration with our community, this may change in the future.”

We requested comment in the US but didn’t hear anything there. So, for now at least, it sounds like the OnePlus Ace will be pretty hard to buy outside of China.

Why can’t you buy the OnePlus Ace outside China?

OnePlus isn’t the only company to unveil phones that are exclusive to the huge China market. Samsung, Xiaomi, Huawei, Honor, Vivo, Realme, Oppo and more have been known to do it in the past – it’s a pretty standard practice, in fact.

But why? Well, brands generally don’t make sweeping statements about the market like that, but the reason is likely a cocktail of a range of factors including preferences and tendencies in the market – all but one of those companies we listed above are based in the country. Remember that, outside the West, Apple’s iPhones have a dramatically lower market share, and other brands rule the roost.

We see enough devices get China exclusivity (and sometimes India launches too) for this to be the norm. But it’s slightly irking in the case of the OnePlus Ace.

Why the OnePlus Ace exclusivity is a surprise

The OnePlus Ace was first teased in February, at MWC 2022 (an annual smartphone convention). At the end of Oppo’s keynote speech (Oppo and OnePlus merged in 2021), the company teased its 150W charging solution which would debut in a OnePlus phone.

This obviously turned out to be the OnePlus Ace. So why is the exclusivity a surprise? Well, because MWC 2022 takes place in Barcelona. In Spain. Which is decidedly not in China.

MWC is often used as a place for Chinese brands to launch phones in the West that already debuted in China. So when we hear about tech here, it’s almost guaranteed that it’ll come to Europe, and sometimes the US, too.

So, for the OnePlus Ace to only launch in China is a surprise that bucks the trend.

The China exclusivity, which is commonplace in the phone industry, is a shame because it’s usually cool and interesting phones that stay locked in the country.

The OnePlus Ace is a great example, as are foldables like the Oppo Find N and Honor Magic V.

Hopefully OnePlus will change its mind about the OnePlus Ace, so we can test its super-fast 150W charging in real life. Perhaps Realme will light a fire of competition under OnePlus, as the aforementioned GT Neo 3 has a much better chance of eventually reaching Europe (since the Neo 2 did).

One of the reasons that Apple launches inspire so much excitement is because you know the iPhones will go on sale in many regions around the world. That’s not true for most other brands. You can only get excited for a Xiaomi launch so many times, before you start to realize most of their launches are only for China.

Hopefully, we don’t see too many China-only launches. Otherwise, OnePlus buyers might lose interest in all of the company’s launch events.

Denial of responsibility! TechNewsBoy.com is an automatic aggregator around the global media. All the content are available free on Internet. We have just arranged it in one platform for educational purpose only. In each content, the hyperlink to the primary source is specified. All trademarks belong to their rightful owners, all materials to their authors. If you are the owner of the content and do not want us to publish your materials on our website, please contact us by email – [email protected]. The content will be deleted within 24 hours.
gadget updateHeresIllimpressiveOnePlusphonetech boytech news
Share FacebookTwitterGoogle+ReddItWhatsAppPinterestEmail

How to add location sticker in your WhatsApp status

How to watch AMD, Nvidia, and Microsoft’s Computex 2022…