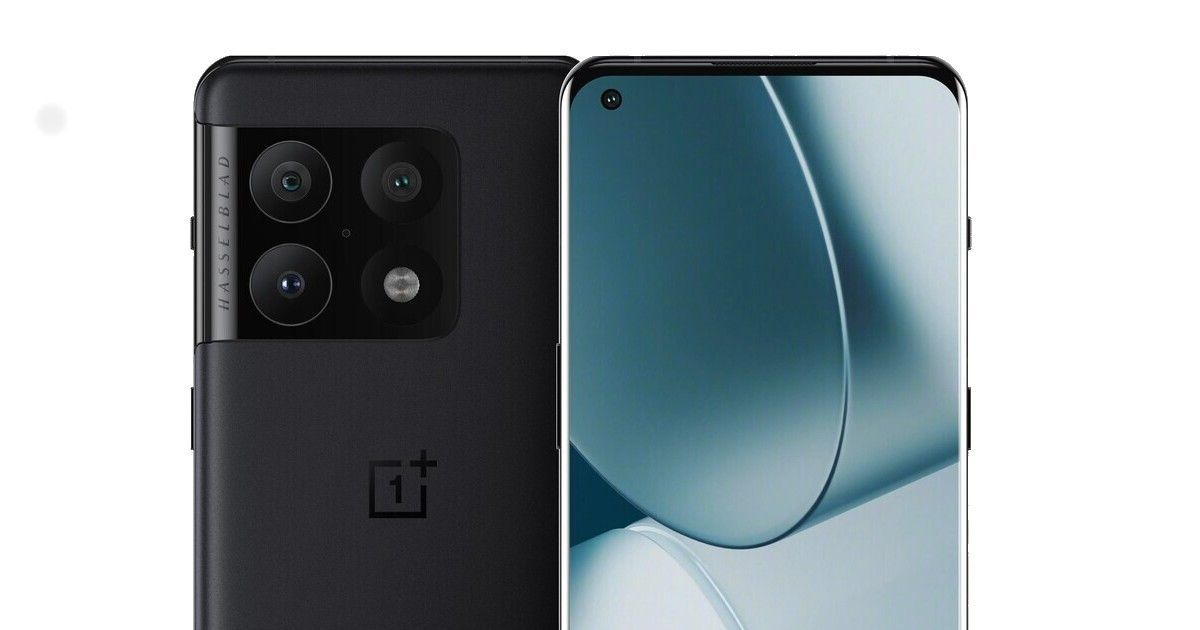 Here’s why OnePlus 10 Pro is launching in China first | 91mobiles.com

Why is OnePlus 10 Pro launching in China first?

As per a series of discussions reported by Android Central, there’s a bunch of reasons the OnePlus 10 Pro is launching in China first. Neil Shah, Vice President of Research at Counterpoint Research, told Android Central one of the most likely reasons behind the decision. As per Shah, the brand would most likely have decided to launch the OnePlus 10 Pro first in China to stay in the “race to have Snapdragon 8 Gen 1 chip-based phone on the shelves first.” Shah says: “China was not an important focus market for OnePlus earlier, but after folding into OPPO, China becomes a key focus market for scaling the OnePlus brand. It will be positioned to fill the big gap between the Reno series and Find series for OPPO. Especially in the China market where Vivo has done well with the V and X series,”

Another research expert, Jitesh Ubrani, research manager for IDC’s worldwide device tracker, agrees to the speculation and adds that the ongoing supply chain issues might be one of the reasons for the brand to launch the device first in China. Furthermore, having a phone reserved for sale during the upcoming holidays in the country certainly “doesn’t hurt” either.

Mishaal Rahman, Senior Technical Editor at Esper and former XDA Developers editor-in-chief, says several factors favour a China-first launch. The brand’s headquarters are in China, for starters. Its R&D occurs in China, manufacturing is primarily done in China, and its engineers who develop the OS are located primarily in China.

“It also takes time for marketers to produce a new set of deliverables that target different markets. It takes time for software integration and certification testing to be done so the device can ship with Google Mobile Services globally. It also takes time for a device to be certified by the respective telecommunications authorities in each country. All of these can and have been done in advance of a global launch – as OnePlus themselves have done – but it’s easier for them to bring a new product to market in China first,” says Mishaal.

So, taking all these points into consideration, it appears as if OnePlus knows what they are doing and a China-first launch, though sad news for those waiting for the device outside, might be the best thing for business. We can certainly hope that the OnePlus 10 Pro launches soon for the rest of the world. If you are curious to learn more about the OnePlus 10 Pro, you can head to our previous coverage for the same.

Denial of responsibility! TechNewsBoy.com is an automatic aggregator around the global media. All the content are available free on Internet. We have just arranged it in one platform for educational purpose only. In each content, the hyperlink to the primary source is specified. All trademarks belong to their rightful owners, all materials to their authors. If you are the owner of the content and do not want us to publish your materials on our website, please contact us by email – [email protected]. The content will be deleted within 24 hours.
91mobilescomChinagadget updateHereslaunchingMobilesnewsOnePlus
Share FacebookTwitterGoogle+ReddItWhatsAppPinterestEmail

Google says it doesn’t want iMessage on Android. Here’s what it wants.

Woman obsessed with Tim Cook accuses him of fathering her…