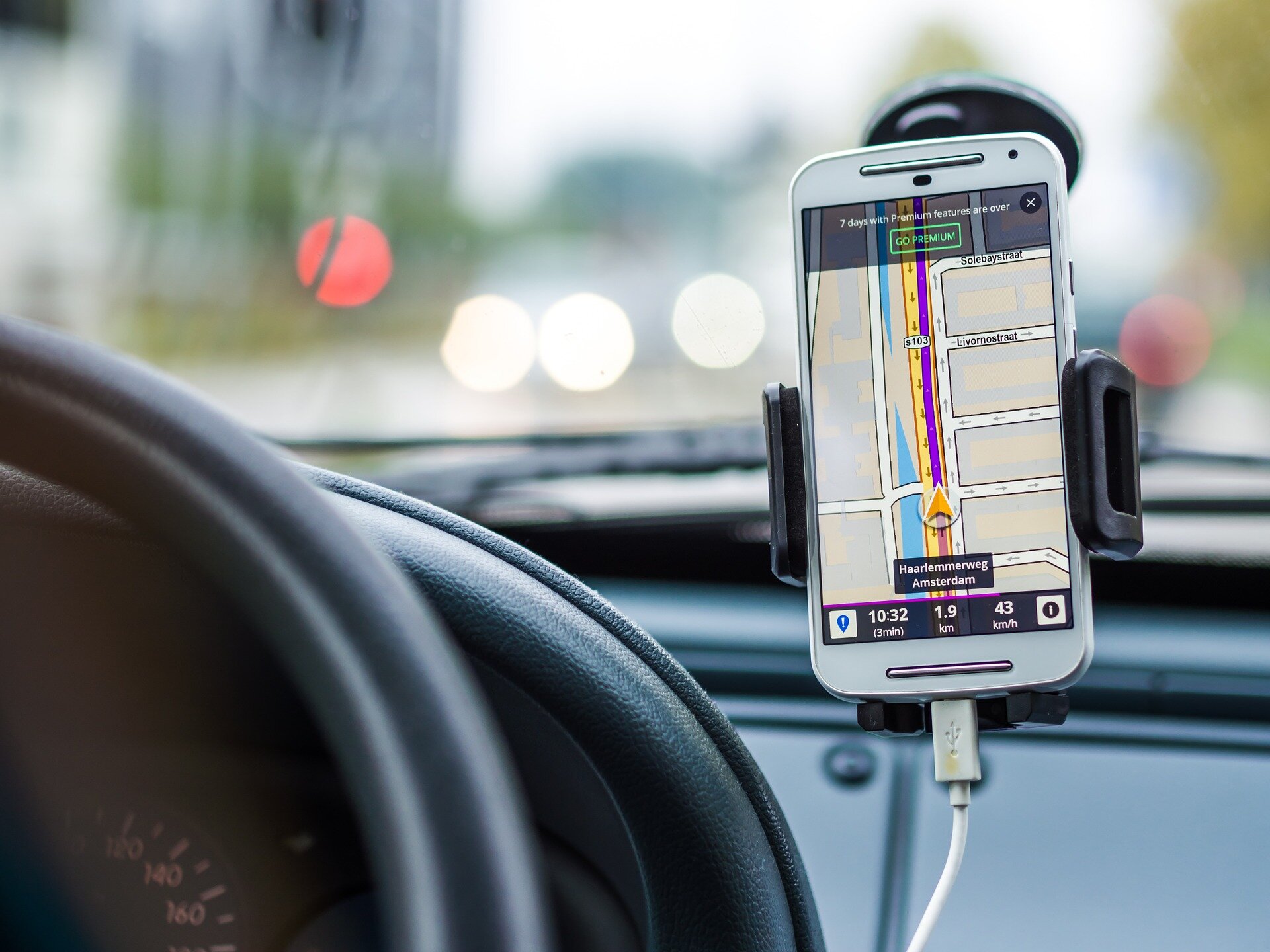 How science is finding ways to navigate in GPS-denied environments

There’s no denying that GPS and mapping applications on our mobile phones have dramatically affected society, including the military. Still, even their use has limits on reach and capabilities. Now science is going above and beyond to get to remote locations where GPS has no reach. In late September, the Office of Naval Research (ONR) Global selected and co-funded with the U.S. Army Development Command the winning proposal of its second annual Global-X Challenge, which called for international projects to address capability gaps at high latitudes (Polar Regions).

The winning project is a team composed of researchers from Japan, U.K., U.S. and Finland, led by Dr. Chris Steer from Geoptic Infrastructure Investigations Limited (U.K.), and will seek to show in nine months a proof of concept of an alternative navigation system in the Arctic using muons with precision equal to that of GPS. They will be using a natural source of radiation called cosmic ray muons as an alternative to the satellite-derived GPS signals. The unique aspect of this work is these subatomic particles pass through rock, buildings and earth—areas where GPS communications cannot be received.

The lead ONR Global science director for this project, Dr. Charles Eddy, said, “The ability to navigate in Polar Regions will be of increasing importance in the coming decades as climate change is opening up Arctic waterways to commercial and military activities. This project, which uses cosmic relativistic particles that continuously impinge on the Earth’s entire surface, offers an innovative approach to the challenge of navigation at high latitudes with little or no GPS service.”

On the same line, Dr. Steer commented, “Like echolocation, the timing difference between ‘pings’ – the signals from a crossing muon in our detectors—can allow the user to measure the distance from one detector to another with multiple detectors allowing location by triangulation. The technique has already been tested in the laboratory before, where the process of converting particles’ crossing times to infer the position of a detector was successfully demonstrated.”

After initially testing the system in a large water-immersion tank in the U.K., the project will move to Finland to deploy into an Arctic lake that is covered by one meter of ice. At these high latitudes, conventional GPS measurements are problematic due their orbital constraints.

From a science perspective, a significant challenge is the development of a number of tightly specified sensors such as a highly synchronized set of distributed clocks (to better than 10 billionths of a second), in order to minimize the inferred position uncertainty, and their integration with the muon detectors. To make matters even more challenging, said Steer, “we also need to deploy our system in Arctic weather conditions (typically -20 degrees Celsius), in an isolated environment and partially underwater. The cold environment has implications across many aspects of the project from personnel to ensuring the electronics are robust to the cold.”

The science opportunities abound and they extend well beyond the underwater environment, as operating in GPS-denied environments is such a common problem. “The sea is broadly transparent to cosmic ray muons, so we expect there to be a number of scientific subsea navigation opportunities. Similarly, as cosmic ray muons are highly penetrating and able to pass through many tens to hundreds of meters of rock, it is possible to see that this technology also has strong opportunities in tunnels and other underground settings,” Steer continued.

The future is extremely bright for this line of research given that position finding is fundamental within many areas of science, engineering and industry. While generally a very positive aspect, “the wide-applicability can also be a distracting issue, as often a focus application is required to make progress,” said Steer. “Consequently, the next stage after this project would be to understand the positioning needs of end users, down selecting to the best fit with our positioning measurement system, and maturing the technology for their needs.”

The potential scope is wide and the project’s technology is transformative for positioning inside tunnels, and on land or underwater at high latitudes.

The purpose of the Global-X Challenge is to discover, disrupt and ultimately provide a catalyst through basic and applied research for later development and delivery of revolutionary capabilities to the U.S. Navy and Marine Corps, the commercial marketplace and the public.

ONR Global sponsors scientific efforts outside of the U.S., working with scientists and partners worldwide to discover and advance naval capabilities.

Provided by
Office of Naval Research

Citation:
How science is finding ways to navigate in GPS-denied environments (2021, November 24)
retrieved 24 November 2021
from https://techxplore.com/news/2021-11-science-ways-gps-denied-environments.html

Denial of responsibility! TechNewsBoy.com is an automatic aggregator around the global media. All the content are available free on Internet. We have just arranged it in one platform for educational purpose only. In each content, the hyperlink to the primary source is specified. All trademarks belong to their rightful owners, all materials to their authors. If you are the owner of the content and do not want us to publish your materials on our website, please contact us by email – [email protected]. The content will be deleted within 24 hours.
environmentsFindinggadget updateGPSdeniednavigatesciencetech boytech news
Share FacebookTwitterGoogle+ReddItWhatsAppPinterestEmail

Apple explains how it alerts targets of state-sponsored spyware attacks

Let the chips fall where they may: FTC sues to block $40 billion…

Huawei wants to tap green opportunities with carved out…