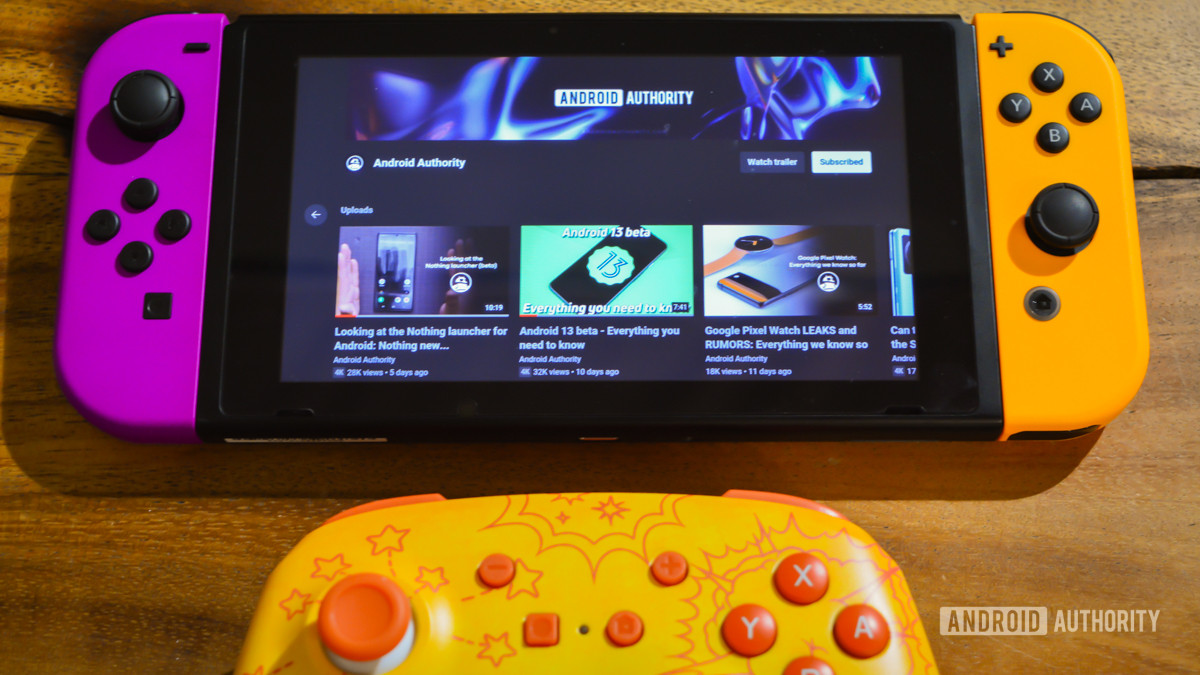 How to get Netflix on your Nintendo Switch

Netflix, one of the world’s most popular streaming services, has found its way into nearly every nook and cranny of the technological space. It’s available to download on many devices, from smart TVs and smartphones to the latest and greatest consoles. With such high demand, it seems like a no-brainer that Netflix should be on the Switch. However, as of right now, the Netflix app is not available on the Nintendo eShop. You can use a workaround to get Netflix on your Switch, though.

Can you download and watch Netflix on Nintendo Switch? 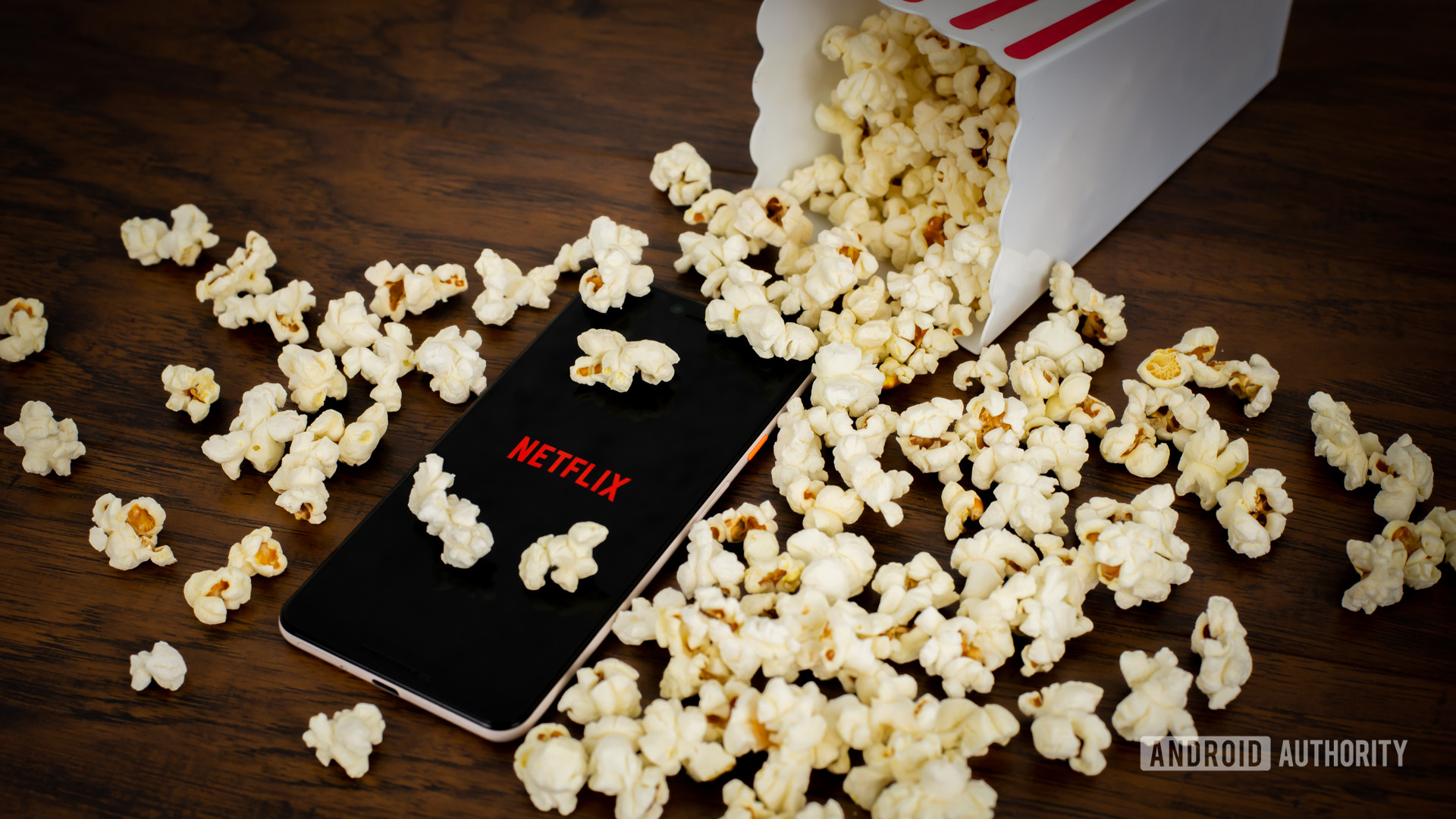 It depends. If you’re looking for an easy way to stream all the best content from Netflix on your Nintendo Switch, you won’t find one. Right now, you must be a bit more involved and tech-savvy to get Netflix working with your Switch.

Also read: Here are our picks for the best Netflix reality shows

Is Netflix available to download on the Switch eShop?

Netflix is currently unavailable for download on the Nintendo Switch eShop. Nintendo has stated in the past that its number one priority has been video games. Streaming services took a back seat, and three years later, Netflix still hasn’t made its way to the Switch console. You can’t even watch Netflix through the hidden built-in web browser.

But that doesn’t mean all hope is lost. Many enjoy Netflix on the Switch; the only problem is they had to take the long way around to get Netflix working. 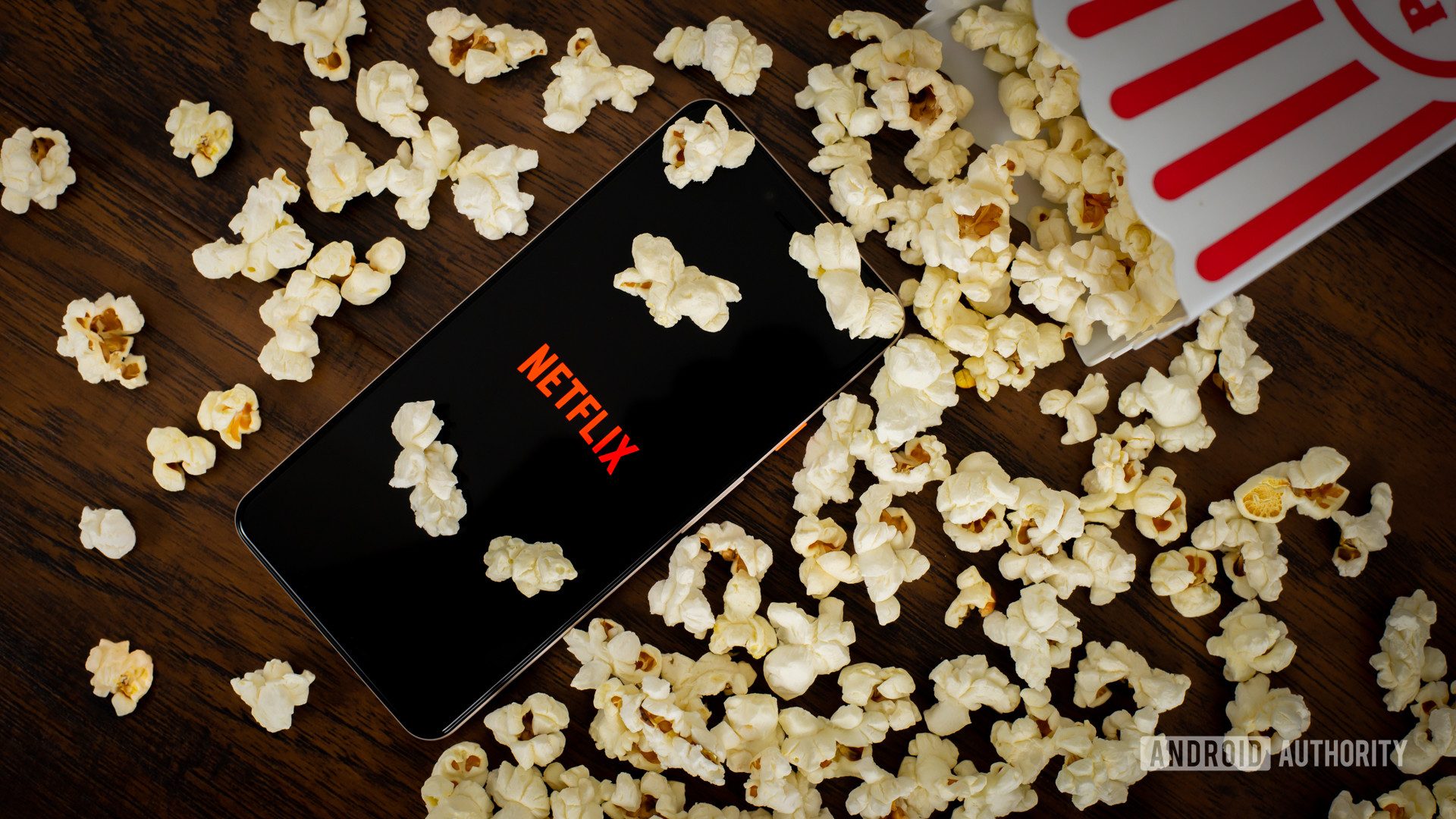 How to get Netflix on the Switch

To stream content from Netflix on your Switch, you’ll need to install Android OS on your Switch. Doing this comes with a few risks, so be sure you know what you’re doing before you do it. As Nintendo does not officially support this, we aren’t recommending you do this, but we want to equip you with the knowledge necessary to do it of your own volition.

XDA-Developers have successfully developed a system that allows Switch users to access certain apps on their consoles. You can read their forum here that gives you tons of helpful information on what it means to install Android OS on your system and the potential risks involved.

Once you finish installing Android on your Nintendo Switch, it will essentially act like an Android tablet. This means you can download the Netflix app and others like Spotify and Twitch directly through the Google Play Store.

And again, remember that there are risks involved in doing this. Your Switch’s battery life may suffer and the Joy-Cons won’t be compatible with every application. 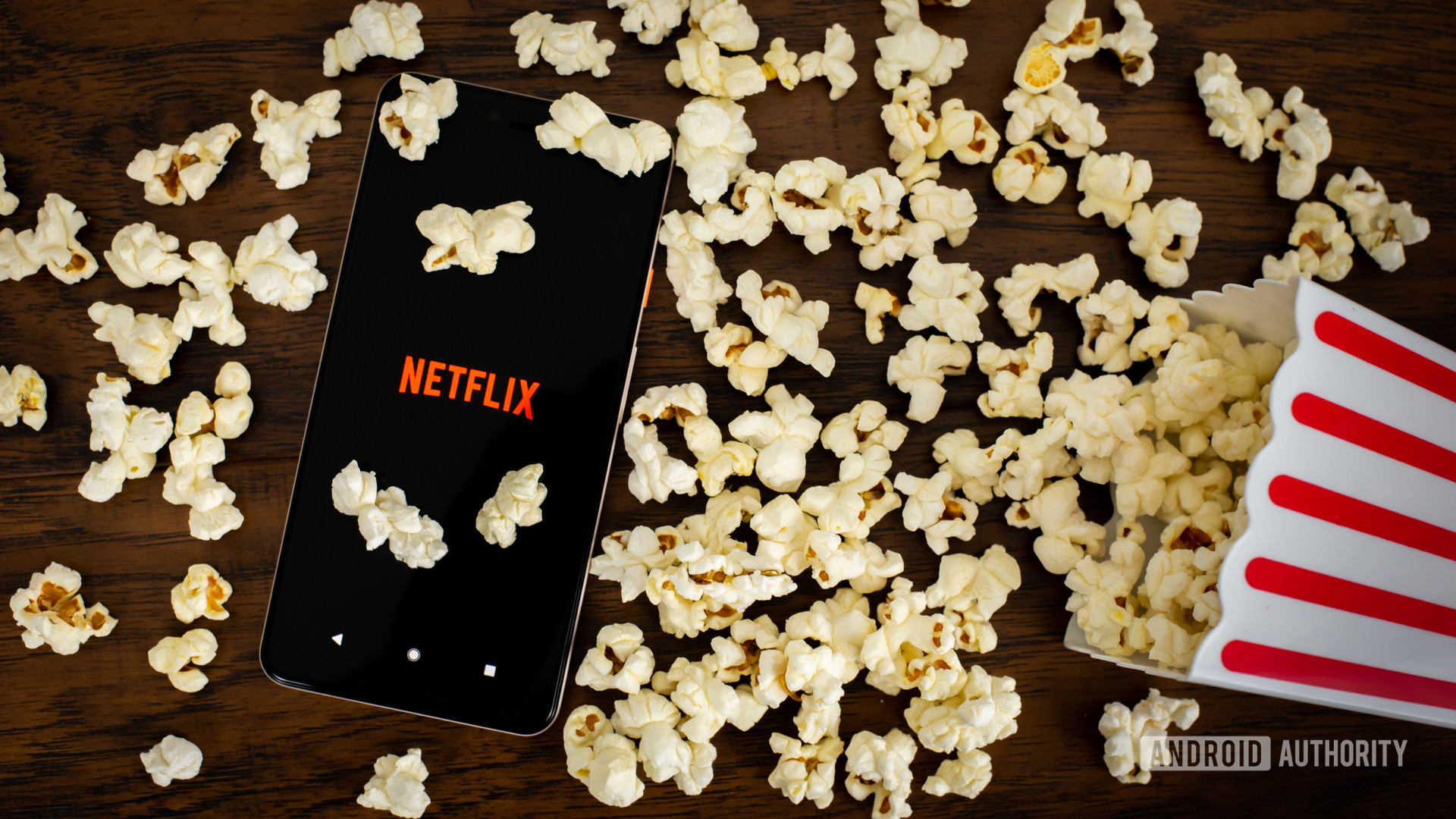 What streaming services are available on the Nintendo Switch eShop?

Though you can’t easily stream Netflix on the Switch, there are other streaming services available natively.

Right now, you can download the YouTube app from the eShop and stream free or paid content. Crunchyroll and Funimation are also available from the eShop.

Hulu is also available to download, though you will need to have a paid subscription in order to stream from Hulu.

Denial of responsibility! TechNewsBoy.com is an automatic aggregator around the global media. All the content are available free on Internet. We have just arranged it in one platform for educational purpose only. In each content, the hyperlink to the primary source is specified. All trademarks belong to their rightful owners, all materials to their authors. If you are the owner of the content and do not want us to publish your materials on our website, please contact us by email – [email protected]. The content will be deleted within 24 hours.
gadget updatenetflixnintendoswitchtech boytech newstech news boytech update
Share FacebookTwitterGoogle+ReddItWhatsAppPinterestEmail

Hostinger deal: Get a website and SSL for $2.99 per month