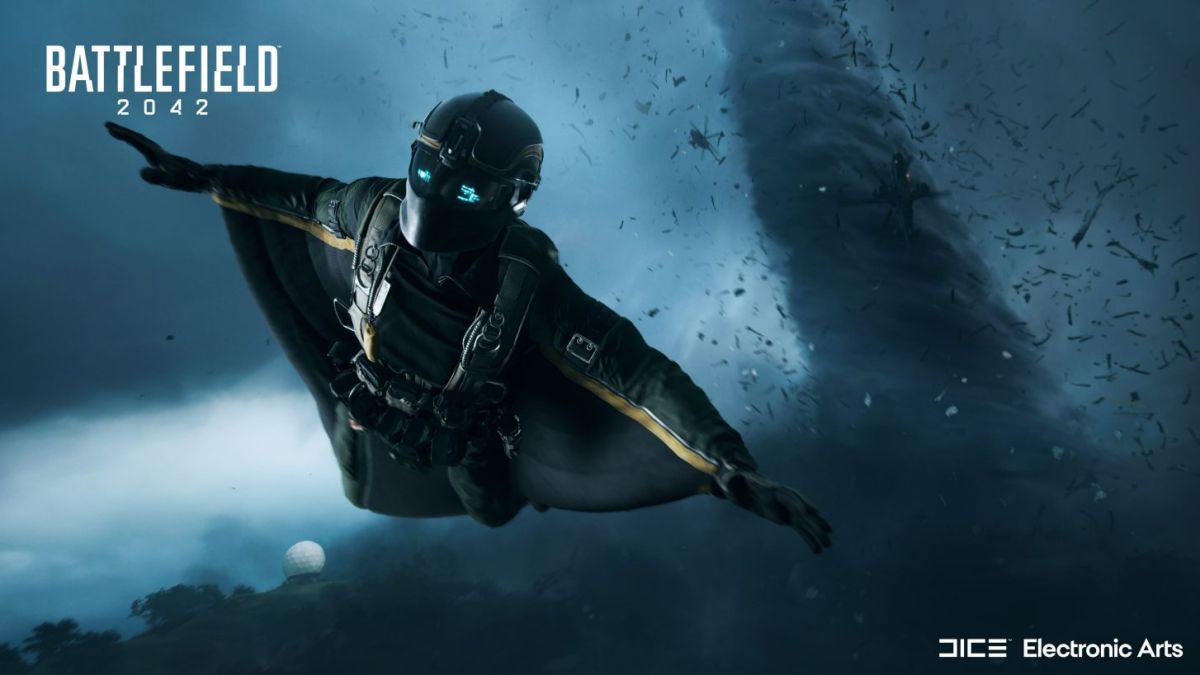 Even though Battlefield 2042 is now official, its action-packed reveal trailer didn’t show any footage of the game. That’s left us a little in the dark about what we can expect the game to look like, outside of a clutch of leaked screenshots.

But we’ve not got long to wait until we see proper Battlefield 2042 gameplay, as EA and developer Dice plan to show it off on June 13, which is when E3 2021 will be in full swing.

We’re hoping for a major delve into all the things the sixth main Battlefield game has to offer, especially on PS5 and Xbox Series X. So here’s how to watch the Battlefield 2042 gameplay reveal live.

How to watch Battlefield 2042 gameplay reveal

Battlefield 2042 gameplay is set to be shown off on June 13 at 10 a.m. PT / 1 p.m. ET / 6 p.m. BST as part of the Xbox Games Showcase. That showcase promises a bounty of upcoming Xbox games, as well as those from Bethesda, which Microsoft now owns.

You can follow the whole event live in the video below. Or you can simply check back with Tom’s Guide as we’ll be bringing you news, updates and thoughts on all the major announcements from the Xbox showcase and E3 2021 in general.

Battlefield 2042 gameplay reveal: What to expect

We already know Battlefield 2042 will be a multiplayer-only game focused around a trio of main modes and framed around a conflict fuelled by a lack of resources, deteriorating environment and soldiers with no nations to fight for.

But we expect to see a showcase of the third, mysterious [Redacted] multiplayer mode, as well as a dive into the All-out Warfare and Hazard Zone modes. We also expect to see how various things like major weather changes on a map will influence the game’s action, as well as the types of upgrades and equipment the “Specialists” can make use of.

And game footage of Battlefield 2042 running on Xbox Series X is almost certainly going to be shown off, with Dice and Microsoft likely showcasing how Battlefield 2042 runs on the flagship console, potentially including features like ray tracing and the ability to render large maps.

Overall, we can expect Battlefield 2042 to be an evolution not a revolution over previous Battlefield games when it’s released on October 22. But that could be just what the series needs, especially on new games consoles and PC hardware.

Denial of responsibility! TechNewsBoy.com is an automatic aggregator around the global media. All the content are available free on Internet. We have just arranged it in one platform for educational purpose only. In each content, the hyperlink to the primary source is specified. All trademarks belong to their rightful owners, all materials to their authors. If you are the owner of the content and do not want us to publish your materials on our website, please contact us by email – [email protected]. The content will be deleted within 24 hours.
Battlefieldgadget updategameplayliverevealstreamtech boytech news
Share FacebookTwitterGoogle+ReddItWhatsAppPinterestEmail

iOS 15, iPadOS 15, and macOS Monterey: Which features will work on your device

Logitech MX Master 3S review: The best mouse gets even…