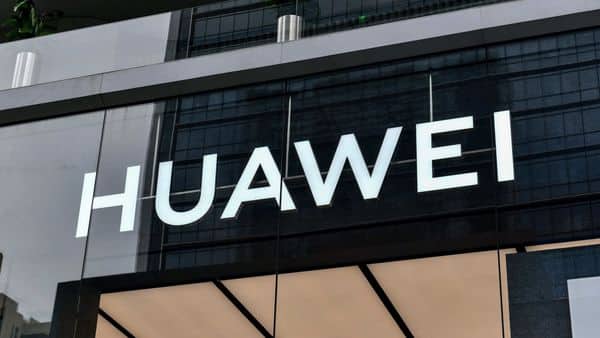 Chinese telecom giant, Huawei, has announced the first range of devices that run on its in-house HarmonyOS operating system. This includes two new tablets and a smartwatch.

The company’s HarmonyOS is an operating system that’s supposed to replace Android on its devices, after the US trade ban on the company barred it from using the Google-run platform..

Google withdrew its Android license from Huawei after the trade ban, which means the Chinese giant is no longer able to install native Google apps on its devices out of the box. HarmonyOS comes with its own app store, called the App Gallery, which is meant to replace the Google Play Store. While devices running on the platform aren’t available in India yet, it will play a key role in Huawei’s future. The operating system is supposed to run across device types, including smartphones, laptops, TVs and more.

The new devices include the MatePad Pro and MatePad 11 tablets, and the Huawei Watch 3 smartwatch.

The fact that Huawei won’t be able to use Android on its devices has already affected its business over the past year. According to April 2021 data from Counterpoint Research, the company’s market share fell to 4% in the first quarter of 2021 as compared to 8% in the fourth quarter of 2020. It had 17% market share in the beginning of last year, and the company even took the top spot in the market for a brief period last year.

Interestingly, the new tablets still use chips from Qualcomm, despite American companies being barred from doing business with the telecom giant. The MatePad Pro (which will be sold in 12.6 inch and 10.8 inch variants) will run on the Snapdragon 870 chips from Qualcomm. On the other hand, the MatePad 11 runs on the Snapdragon 865 chips. According to a letter from the India Cellular and Electronics Association (ICEA) to the government in March, Huawei had procured two years’ worth of chips before September last year, it’s possible that the chips on these new devices are part of that supply.

The company also makes its own chips under the HiSilicon brand, but has also faced problems running that business, due to the sanctions. Huawei’s deputy chairman Eric Xu Zhijun, had said at an analyst summit in April, that the company had enough chip inventory for the time being and will keep the HiSilicon unit running for as long as possible.

Denial of responsibility! TechNewsBoy.com is an automatic aggregator around the global media. All the content are available free on Internet. We have just arranged it in one platform for educational purpose only. In each content, the hyperlink to the primary source is specified. All trademarks belong to their rightful owners, all materials to their authors. If you are the owner of the content and do not want us to publish your materials on our website, please contact us by email – [email protected]. The content will be deleted within 24 hours.
Androidannouncesdevicesgadget updateGoogleHarmonyOShuaweiHuawei Watch 3 smartwatch
Share FacebookTwitterGoogle+ReddItWhatsAppPinterestEmail

Understanding the brain is the key to true AI: neuroscientist and tech entrepreneur Jeff Hawkins