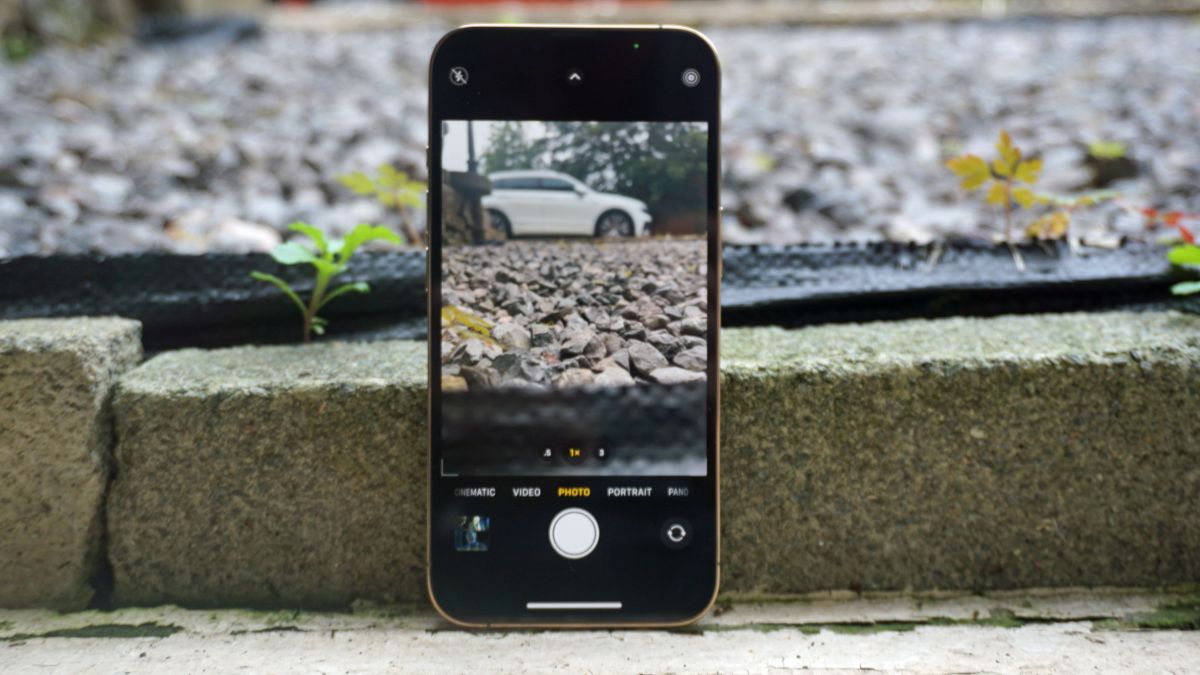 It comes exactly a month after iOS 15.2 update landed, and it’s here to fix a couple of bugs you may be experiencing on your iPhone or iPad. However, don’t expect any major new features with this update.

In fact, Apple’s changelog only mentions two bug fixes which makes it a surprising update. That’s especially surprising as it takes up 970.7MB of space to download, which is quite a lot for a minor upgrade.

First up, you’ll find a fix for a bug that meant messages weren’t loading when sending photos as an iCloud link.

The second bug fix is for third-party CarPlay apps that “may not respond to input”. The changelog doesn’t go into specifics for the CarPlay apps that were causing the bug, but it may be you see this update means your phone plays nicer with your car’s entertainment system in future.

There are also further security updates in the iOS 15.2.1 or iPadOS 15.2.1, but these are all relatively minor changes and Apple doesn’t traditionally run through these in its update materials.

The update began rolling out on January 12, so we’d expect you to get this on your iPhone or iPad in the coming days (if you haven’t already). To check, head to Settings > General > Software Update and you should see the latest software here.

Analysis: iOS 15.3 may be a similar situation

As you’ve just read, iOS 15.2.1 isn’t set to bring any major changes to your iPhone. While we’d recommending upgrading when you can, it isn’t a necessity and won’t mean you miss out on new features if you wait to downlaod it.

iOS 15.3 is set to be the next big upgrade, and while we would normally expect new features to land with that software there aren’t currently any in the latest iOS 15.3 beta.

Instead iOS 15.3 is set to bring in some other bug fixes that haven’t been made clear yet as well as change the wording on certain Apple services. For example, Apple’s Child Safety features may be reworded slightly in the next upgrade.

The next big feature we’re anticipating is the ability to upload your driver’s license or state ID for those in the US into the Wallet app on iPhone. This has been delayed, and there’s currently no sign of it in iOS 15.3.

It may be this comes in a future iOS 15 update, such as iOS 15.4 later in the year, or we may have to wait until iOS 16 to see this new feature.

Denial of responsibility! TechNewsBoy.com is an automatic aggregator around the global media. All the content are available free on Internet. We have just arranged it in one platform for educational purpose only. In each content, the hyperlink to the primary source is specified. All trademarks belong to their rightful owners, all materials to their authors. If you are the owner of the content and do not want us to publish your materials on our website, please contact us by email – [email protected]. The content will be deleted within 24 hours.
fixesgadget updateHeresiOSiPadiPadOSiPhonelanded
Share FacebookTwitterGoogle+ReddItWhatsAppPinterestEmail

iPhone SE 3 or iPhone SE Plus 5G – what will Apple…