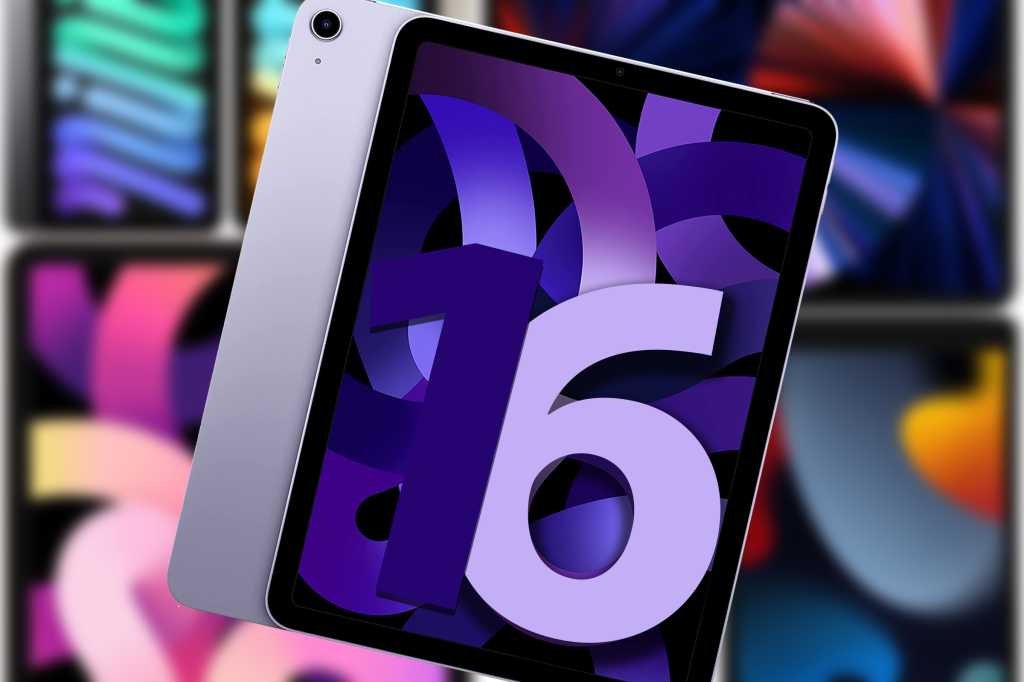 iPadOS 16 will reportedly arrive in October, a month after iOS 16

Mark Gurman at Bloomberg, who is typically quite reliable with such things, has a new report claiming that iPadOS 16 is being delayed by about a month. Citing the common “people with knowledge of the matter,” Gurman says that instead of releasing the new iPhone and iPad operating system updates at the same time, Apple will release iOS 16 in September as expected but iPadOS 16 will come in October.

It’s not uncommon for macOS to follow a few weeks after iOS, but the iPad software has always updated on the same schedule as its iPhone sibling.

There are several reasons for the delayed release, according to Gurman:

It could also mean that Apple’s second fall event will focus on Macs and iPads. Gurman says all of Apple’s software updates are running just a little behind schedule this year (the Public Betas launched a little later than usual, for example), but not drastically so. As for macOS Ventura, it is expected to release in October as well, though that is typical in recent years. As usual, Apple declined to comment on his report.

Denial of responsibility! TechNewsBoy.com is an automatic aggregator around the global media. All the content are available free on Internet. We have just arranged it in one platform for educational purpose only. In each content, the hyperlink to the primary source is specified. All trademarks belong to their rightful owners, all materials to their authors. If you are the owner of the content and do not want us to publish your materials on our website, please contact us by email – [email protected]. The content will be deleted within 24 hours.
arrivegadget updateiOSiPadOSmonthOctoberreportedlytech boy
Share FacebookTwitterGoogle+ReddItWhatsAppPinterestEmail