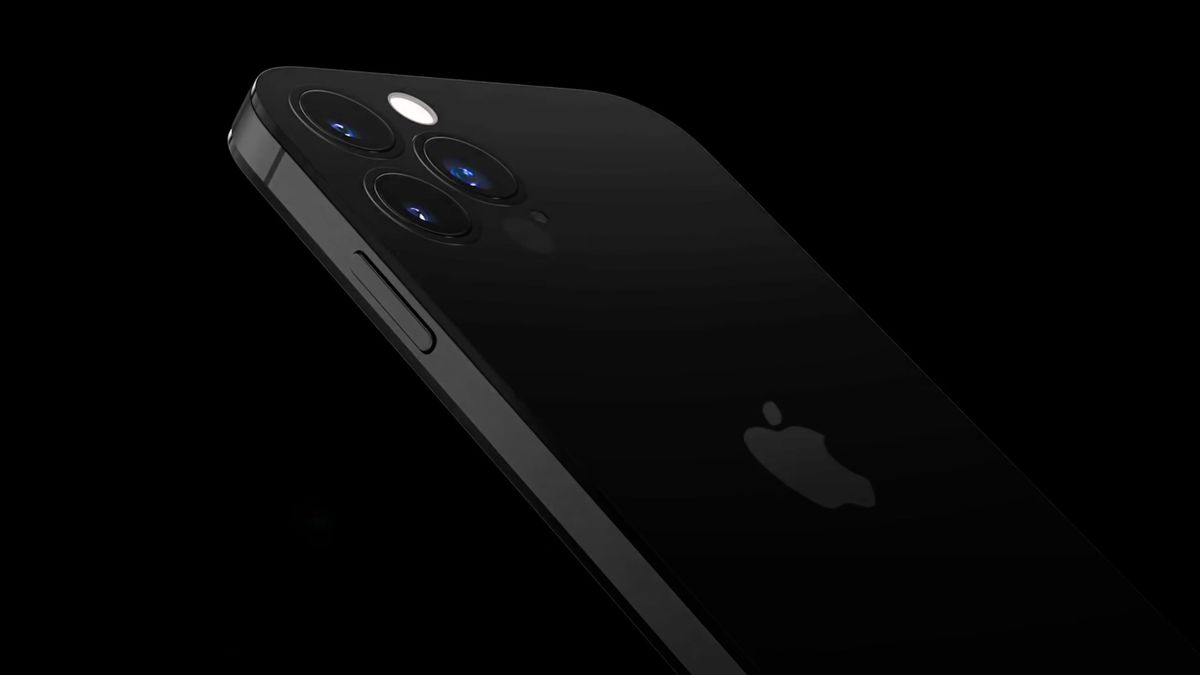 Rumors about Apple’s iPhone 14 range have been bubbling away of late, with a recent leak suggesting a price jump for the Pro and Pro Max handsets, and another hinting at a large camera cutout replacing the notch.

According to Ross Young – an expert on supply-chain information regarding displays – Apple will incorporate both a circular and pill-shaped camera cutout on the front display of the iPhone 14 Pro and Pro Max handsets. It’s worth noting that Young thinks “the smaller hole will not be invisible”.

We now believe Apple will have a hole + pill design on the iPhone 14 Pro and Pro Max models. The smaller hole will not be invisible…The two hole concept will be unique to Apple, like the notch, not similar to all the pill models from Huawei…Let’s see those new renders pic.twitter.com/Udt8cTKzPZJanuary 12, 2022

As always, this leak may not prove accurate, but Young has a good track record and it does line up with a much earlier leak (and multiple rumors since) that the iPhone 14 range could ditch its iconic notch design.

If this leak is to be believed, the iPhone 14 Pro and Pro Max’s display will house a dot projector in the smaller, circular cutout with the actual front-facing camera being contained within the pill-shaped hole, alongside an IR (infrared) sensor.

Apple established its dot projector technology for the iPhone’s Face ID biosecurity measure. It casts thousands of dots upon a user’s face in order to 3D map it, which is then read by the IR sensor.

Apple’s notch has certainly been a divisive topic ever since it was introduced in the iPhone X in 2017, but the tech giant has stood by its design decision with each handset launched since, even introducing it in the latest MacBook Pro 14 and MacBook Pro 16.

As smartphones struggled to thin their bezels over the years, the notch was one solution to the issue of storing selfie cameras, speakers and other necessary tech on the front of the phone without dedicating an entire bar to it and reducing screen real estate.

Other manufacturers devised arguably more elegant solutions, like Samsung’s punch-hole cutout that was introduced in the top corner of the Galaxy S10 ranges’ displays, or (if the patent proves accurate) Realme’s upcoming under-display camera.

Regardless of its reception, the notch’s design and shape has become iconic for Apple, and we’re not entirely convinced there’s a good enough reason for them to abandon it at this stage – especially in favor of something that seems to take up the same amount of space and in the same position.

If there are two separate holes, why not join them into a singular, long ‘pill’ – we doubt the small gap of visible display between the two will be useful for anything. While we’re at it, Apple could also remove the useless space between this longer ‘pill’ and the top edge of the phone, transforming it into a … notch!

Considering the effort Apple has made to establish the notch’s synonymous identity with its mobile products, we think it would be reckless to abandon that now, unless there’s a truly valid (and marketable) reason for the design shift.

Denial of responsibility! TechNewsBoy.com is an automatic aggregator around the global media. All the content are available free on Internet. We have just arranged it in one platform for educational purpose only. In each content, the hyperlink to the primary source is specified. All trademarks belong to their rightful owners, all materials to their authors. If you are the owner of the content and do not want us to publish your materials on our website, please contact us by email – [email protected]. The content will be deleted within 24 hours.
cutoutsgadget updateiPhonenotchpairprosreplacedtech boy
Share FacebookTwitterGoogle+ReddItWhatsAppPinterestEmail

Tesla vs the rest: which auto brand makes the EV charging process…

McDonald’s just admitted a surprising reason why it can’t…

Should You Get a Mac With Apple’s New Chips—or Stick With Intel?

Google Pixel Stand (2nd gen) review: nice but not a…

Tesla vs the rest: which auto brand makes the EV charging…