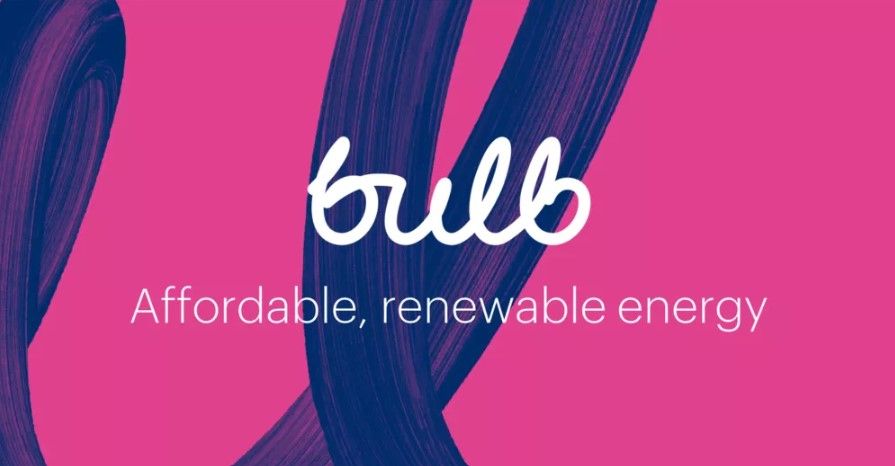 Is Bulb going bust? Green energy supplier could be latest to topple in UK

The UK’s leading green energy supplier, Bulb, is on the cusp of collapse in the face of rocketing wholesale prices, and the firm is now going into special administration in order to ensure that supplies to customers are maintained as its fate is decided.

The ongoing energy crisis has seen numerous small or second-tier energy suppliers go bust over the past few months, and Bulb, which has been a poster child for green energy providers since its launch, may well be the latest casualty, despite currently providing energy to 1.5 million customers across the UK.

In a blog post on the Bulb website, the company said “the rising energy crisis in the UK and around the world has concerned investors who can’t go ahead while wholesale prices are so high and the price cap – designed to protect customers – currently means suppliers provide energy at a significant loss”.

We’ve made the difficult decision to support Bulb being placed into special administration. https://t.co/8HQTYttOvm. We want to reassure you there will be no change to your energy supply (1/4)November 22, 2021

What is ‘special administration’?

Gov.uk states that “A special administration regime is a modified insolvency regime that provides an administrator with special objectives, such as the continuity of critical services, that take priority over the objectives in a normal administration.”

The legislation for this process was introduced in 2013, in response to the 2008 financial crisis and the prospect of ‘too big to fail’ institutions getting into financial difficulties.

In this case, it ensures that Bulb will continue to be able to provide crucial services – like heating people’s homes – in the immediate future, so they won’t have to  switch to a different provider right away.

However, it’s unclear how long Bulb can hold out. It’s possible that additional investment or a bailout package could be arranged, but given the fate of other suppliers this year – both Utility Point and People’s Energy ceased trading in the same week in September – the outlook isn’t rosy.

Some Bulb customers are already mourning the likely demise of their energy provider, with one writing on Twitter: “Sad to hear this, excellent company to deal with. Best wishes to all staff.”

We will continue to operate business as usual. You do not need to take any action. Your credit balances will be protected and our tariffs are not changing. If you are on a prepay meter, top-ups will continue to work as normal. (2/4)November 22, 2021

What should Bulb customers do?

For now, nothing. Special administration means the lights won’t suddenly turn off – and the company’s sizeable customer base will, in the case of closure, likely be handed out to another, larger supplier that’s able and willing to meet demand.

As reported by Sky News, other suppliers have expressed interest in purchasing Bulb, so we could see it absorbed by a competitor such as Octopus Energy without too much disruption to customers.

What’s most alarming is that around 20 energy suppliers have closed in the UK over the past year already – including PfP Energy, MoneyPlus Energy, and Hub Energy – and Bulb is the biggest yet.

There’s little a customer on the ground can do. The knock-on effect of so many closures, especially among more mid-sized suppliers, will likely only increase the dominance of the ‘Big Six’: British Gas, EDF Energy, E.ON UK, Npower, Scottish Power, and SSE.

There are still options, but fewer than ever – and it’s especially sad to lose another renewable energy supplier as the UK sees a surge in reliance on gas and coal. Things looks set to change, with incoming investment in offshore wind recently announced by the UK Government, but in the meantime customers will have to live with some uncertainty, even if it means moving to a new energy supplier now and then.

Denial of responsibility! TechNewsBoy.com is an automatic aggregator around the global media. All the content are available free on Internet. We have just arranged it in one platform for educational purpose only. In each content, the hyperlink to the primary source is specified. All trademarks belong to their rightful owners, all materials to their authors. If you are the owner of the content and do not want us to publish your materials on our website, please contact us by email – [email protected]. The content will be deleted within 24 hours.
bulbbustenergygadget updateGreenlatestsuppliertech boy
Share FacebookTwitterGoogle+ReddItWhatsAppPinterestEmail