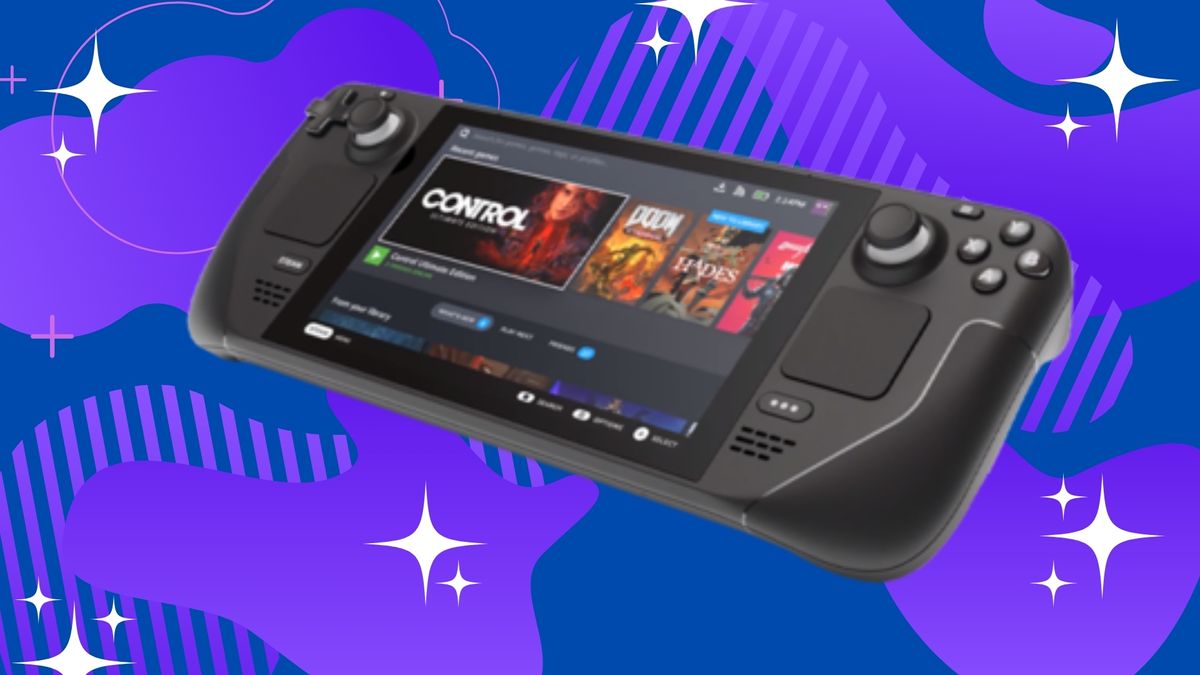 Is Microsoft’s acquisition of Activision Blizzard good news for the Steam Deck?

Publisher Activision Blizzard is currently embroiled in ongoing litigation in regards to claims reporting a workplace culture that allegedly enabled acts of sexual harassment, abuse and discrimination. Read our Activision Blizzard lawsuit timeline of events for ongoing coverage of the events.

Microsoft has been on something of a buying spree lately, and its latest purchase – of the beleaguered developer Activision Blizzard – has been its most surprising, and controversial, acquisition yet.

It’s not just about the numbers involved, though the all-cash $68.7 billion price tag is certainly eye-catching, or what the implications are about buying a company that’s currently mired in scandal and facing several lawsuits. What’s got a lot of people talking is what the impact of an acquisition of this size will do to the gaming landscape.

Activision Blizzard has a huge library of some of the biggest titles in gaming, including Call of Duty, World of Warcraft and Diablo, and the idea that these franchises could one day be exclusive to Microsoft platforms has got some people worried. The repercussions are already being felt, with Sony’s shares falling after the news.

I personally think that big acquisitions like this are bad for gaming. It reduces competition and consumer choice, especially if Sony and Nintendo follow suit. What we don’t want to end up with is one company owning most of the games developers.

There’s also a feeling that while Nintendo and Sony have grown and developed many of their first party studios organically (while also acquiring third party studios, of course), Microsoft is taking more of a ‘pay to win’ approach by buying up existing studios to help fill in gaps in its first party output, which was pretty dire during the Xbox One days.

While it’s still not clear what impact this move will have on PlayStation and Switch owners, what does this mean for PC gamers – especially those waiting for the Steam Deck handheld console?

What this means for PC gamers

Things are a little more straightforward for PC gamers. As Microsoft is also behind the Windows operating system that powers most of our rigs, it’s pretty likely that even if Microsoft made some of Activision Blizzard’s games exclusive, they would still come to PC.

After all, many of its franchises, like World of Warcraft and Diablo, are either PC-only or have long histories with PC gaming. It would be pretty inconceivable for either of those to stop coming to PC.

So, for many PC gamers, there may not be any immediate changes – barring any distaste for Microsoft’s growing dominance over game developers.

In fact, it may end up being quite positive for PC gamers. For a start, assuming that Activision Blizzard games will be coming to PC Game Pass (Microsoft’s subscription service that, as with Xbox Game Pass, gives you access to a library of games), then that will make the service an even better value for PC gamers who have subscribed.

It could also lead to fewer game launchers as well, as many Activision Blizzard games use the Battle.net launcher. If Microsoft brings those games to the Microsoft Store, and even Steam, it means one less piece of software to install – and that’s always good.

Microsoft has also been doing a commendable job of launching its games on Steam as well, and that could have some very exciting possibilities.

What this means for the Steam Deck

The Steam Deck is a hotly-anticipated handheld game console from Valve, the company behind the Steam store (and games like Half-Life). Essentially a handheld gaming PC, the Steam Deck will allow you to play (hopefully) the majority of your Steam library while on the go.

While Steam has a huge library of games, there are some noticeable absences – particularly many Activision Blizzard games, which are not on the service. So, people wanting to play World of Warcraft on the Steam Deck would have struggled to play the game.

It would be possible, as Valve has said you can replace the Linux-based SteamOS operating system with Windows, which would then allow you to install Battle.net and play World of Warcraft that way. However, if Microsoft does bring more Activision Blizzard games to Steam, it’ll make things even easier – and could potentially make the Steam Deck’s library even larger.

Of course, this may not happen. Microsoft may stick with Battle.net for some titles, or make them exclusive to the Microsoft Store. After all, Steam is a competitor.

Has the damage been done?

Now that Microsoft has acquired the company (pending the usual legal paperwork), there may be a chance to address concerns about Activision Blizzard. Microsoft will certainly have its work cut out, and until it can demonstrate that it has made sweeping positive changes, many PC gamers will continue to give Activision Blizzard games a wide berth.

Denial of responsibility! TechNewsBoy.com is an automatic aggregator around the global media. All the content are available free on Internet. We have just arranged it in one platform for educational purpose only. In each content, the hyperlink to the primary source is specified. All trademarks belong to their rightful owners, all materials to their authors. If you are the owner of the content and do not want us to publish your materials on our website, please contact us by email – [email protected]. The content will be deleted within 24 hours.
acquisitionactivisionBlizzarddeckgadget updategoodMicrosoftsnews
Share FacebookTwitterGoogle+ReddItWhatsAppPinterestEmail

Enjoy a lifetime of skills training, ad-free documentaries and VPN protection for $199 | ZDNet

Excited for Moon Knight? The directors’ past movies may show you what to expect