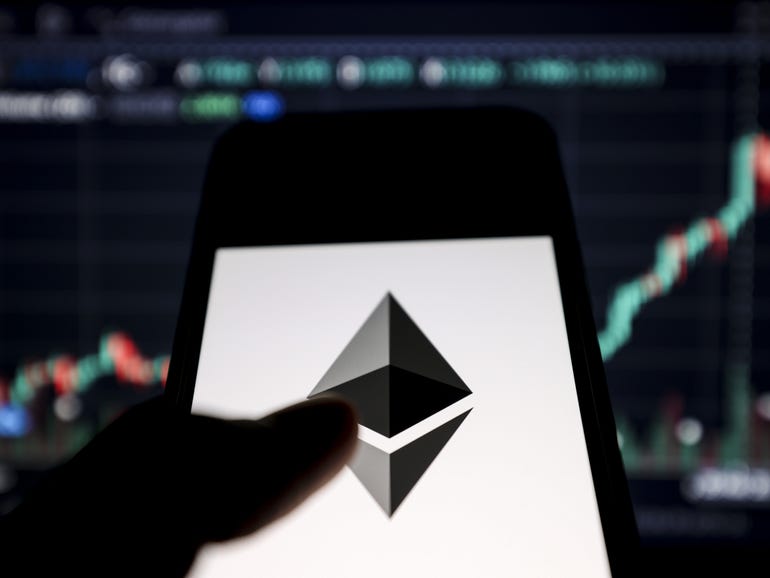 “As an industry, and as a government, we need to acknowledge this is not a fad. We should tread cautiously, but not fearfully,” Hume said on Monday morning.

“If the last 20 or 30 years have taught us anything, it’s that all innovation begins as disruption and ends as a household name. Decentralised finance underpinned by blockchain technology will present incredible opportunities ‑- Australia mustn’t be left behind by fear of the unknown.”

She said Commonwealth Bank of Australia’s recent decision to eventually allow its customers to hold and use crypto assets combined with the growing prevalence of cryptocurrency investment among Australians has meant the federal government would “embrace innovation” when it comes to decentralised finance.

The Reserve Bank of Australia (RBA) doesn’t share the same views, however. RBA head of payments policy Tony Richards last Thursday warned of the risk involved in investing into cryptocurrency.

“I think there are plausible scenarios where a range of factors could come together to significantly challenge the current fervour for cryptocurrencies, so that the current speculative demand could begin to reverse, and much of the price increases of recent years could be unwound,” Richards said.

Among those factors, Richards explained, are that consumers may eventually be less influenced by cryptocurrency “fads” and invest less into these digital assets. He also said regulators could eventually put more scrutiny into the high consumption of energy involved in mining proof-of-work cryptocurrencies and cryptocurrency being used in financial crime and the black economy.

He added that the continued development of central bank digital currencies — digital money that is a liability of a central bank — could see cryptocurrencies only have “niche use cases, at best”.

“If so — and also reflecting that the relevant code is often open-source, publicly available and easily copied — it seems plausible that current valuations of many cryptocurrencies would not be sustained,” he said.

The Australian Securities and Investments Commission (ASIC) took a similar stance to the RBA on Monday, with agency chair Joe Longo saying consumers should approach investing in crypto assets with “great caution”.

“The maxim, ‘don’t put all your eggs in one basket’ comes to mind,” Longo said.

“Those here who are directly involved in the broader managed investments sector will understand the serious implications of investing without understanding. It is not an approach to be undertaken lightly.”

In providing this warning, Longo acknowledged that the Australian economy has slowly moved towards more use of cryptocurrency, attributing the uptick in cryptocurrency interest to the pandemic and Australia’s low interest rates.

“This debate is no longer on the fringes of the financial services industry,” the ASIC chair said.

“ASIC does not strive to eliminate risk. But, nor should we ignore it. ASIC will always enforce the law as it stands, using the many means available to us. We need to be careful those laws keep pace with change, and with the community’s realistic expectations and demands.”

Hume’s public support of cryptocurrency comes a week after the federal government named blockchain as one of 63 critical technologies it will prioritise.

Denial of responsibility! TechNewsBoy.com is an automatic aggregator around the global media. All the content are available free on Internet. We have just arranged it in one platform for educational purpose only. In each content, the hyperlink to the primary source is specified. All trademarks belong to their rightful owners, all materials to their authors. If you are the owner of the content and do not want us to publish your materials on our website, please contact us by email – [email protected]. The content will be deleted within 24 hours.
ASICcryptocurrencyfadgadget updateHumeJaneRBAtech boy
Share FacebookTwitterGoogle+ReddItWhatsAppPinterestEmail