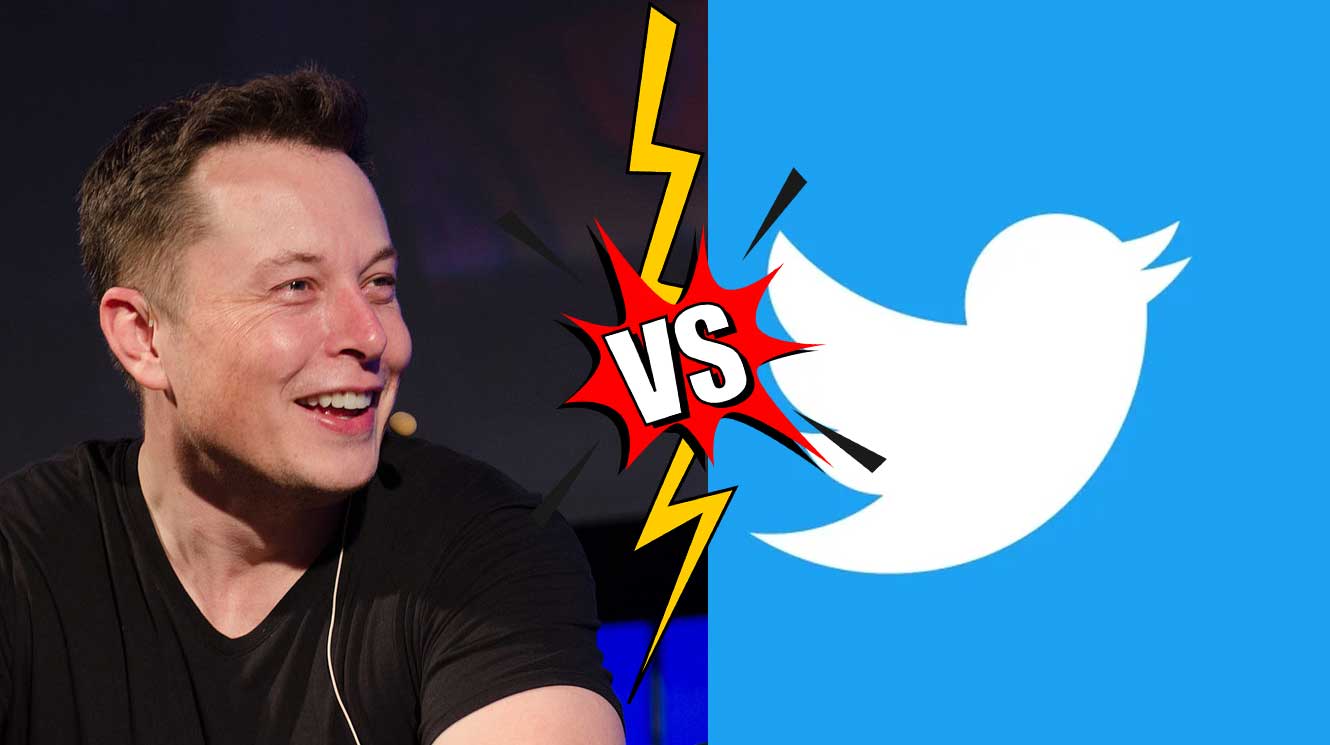 Judge Kathleen St. Jude McCormick of the Delaware Court of Chancery ordered Twitter to comply with Musk’s lawyer’s motion requesting documents from 22 Twitter employees who presumably have information about how the company analyzes bot and spam accounts. McCormick decided that out of the 22 individuals, Twitter only has to “collect, review, and produce documents” from one individual — Kayvon Beykpour, former head of consumer product at Twitter, as shared by The Verge.

Beykpour joined Twitter in 2018 and was asked to leave earlier this year in May by CEO Parag Agrawal. He is likely to have information regarding the bot conundrum that Musk is looking for

Additionally, according to Insider, Musk’s lawyers also filed an additional confidential motion to compel earlier this week, and his team is looking to force Twitter into handing over more information about Twitter’s user data, and how the company collects and analyzes it.

The back and forth is part of a lawsuit that Twitter filed against Musk last month for backing out of his $44 billion Twitter acquisition deal.

“Musk refuses to honor his obligations to Twitter and its stockholders because the deal he signed no longer serves his personal interests,” said Twitter at the time. “Musk apparently believes that he — unlike every other party subject to Delaware contract law — is free to change his mind, trash the company, disrupt its operations, destroy stockholder value, and walk away.”

However, Musk emphasized that Twitter has failed to provide accurate information regarding the number of bots on the platform. Twitter says that spam bots comprise less than five percent of its total user base, whereas Musk argues otherwise, claiming that roughly 20 percent of the platform’s users are spam bots.

Denial of responsibility! TechNewsBoy.com is an automatic aggregator around the global media. All the content are available free on Internet. We have just arranged it in one platform for educational purpose only. In each content, the hyperlink to the primary source is specified. All trademarks belong to their rightful owners, all materials to their authors. If you are the owner of the content and do not want us to publish your materials on our website, please contact us by email – [email protected]. The content will be deleted within 24 hours.
consumerdocumentsgadget updatehandjudgeOrdersproducttech boy
Share FacebookTwitterGoogle+ReddItWhatsAppPinterestEmail

Canceled: Netflix axes big-budget Grendel before show is even finished