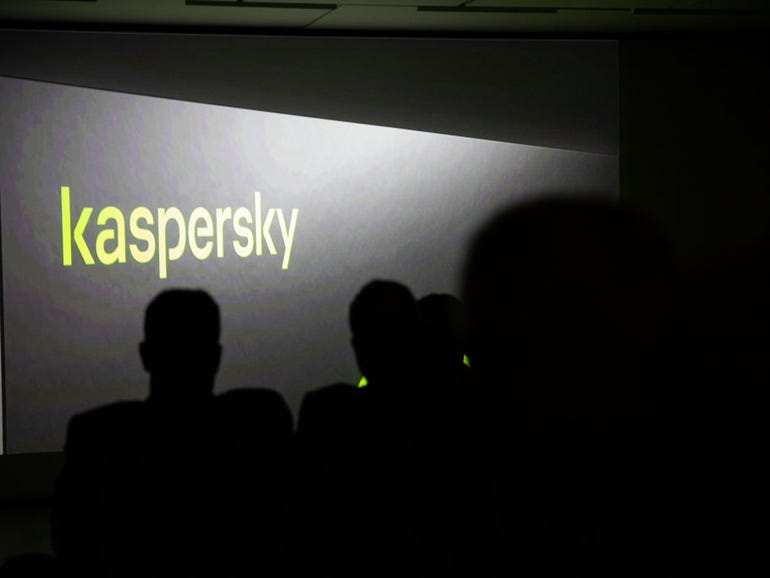 Kaspersky blacklisted by FCC alongside China Telecom and China Mobile

The US Federal Communications Commission (FCC) has added Kaspersky to the country’s entity list, along with China Telecom and China Mobile.

First reported by Bloomberg, the Kaspersky addition marks the first time a Russian company has been added to the list. Prior to the latest update to the entity list, the list comprised only of Chinese companies.

Companies placed on the entity list are banned from buying parts and components from US companies without government approval.

The FCC said it placed the three companies onto the list as it found they all posed national security risks.

“I am pleased that our national security agencies agreed with my assessment that China Mobile and China Telecom appeared to meet the threshold necessary to add these entities to our list. Their addition, as well as Kaspersky Labs, will help secure our networks from threats posed by Chinese and Russian state-backed entities seeking to engage in espionage and otherwise harm America’s interests,” said Brandan Carr, FCC commissioner.

In response to being placed on the entity list, Kaspersky, in a statement, accused the US agency of making that decision based on political grounds.

“This decision is not based on any technical assessment of Kaspersky products — that the company continuously advocates for – but instead is being made on political grounds,” Kaspersky said.

“Kaspersky will continue to assure its partners and customers on the quality and integrity of its products, and remains ready to cooperate with US government agencies to address the FCC’s and any other regulatory agency’s concerns.”

Kaspersky’s response mirrors a similar complaint it made against Germany’s Federal Office for Information Security, which recently issued an advisory warning people to avoid using Kaspersky’s products and services. In Kaspersky’s complaint against the German regulator, the company said the advisory was made on political grounds too.

Prior to being on the US entity list, the US government in 2017 had already banned the use of Kaspersky products and services by federal entities and contractors.

For China Telecom and China Mobile, their additions to the entity list come as no surprise as the two telcos were already booted off the New York Stock Exchange by the US Treasury Department at the start of last year. The FCC in October also ordered the removal of China Telecom’s authority to operate in the US.

Denial of responsibility! TechNewsBoy.com is an automatic aggregator around the global media. All the content are available free on Internet. We have just arranged it in one platform for educational purpose only. In each content, the hyperlink to the primary source is specified. All trademarks belong to their rightful owners, all materials to their authors. If you are the owner of the content and do not want us to publish your materials on our website, please contact us by email – [email protected]. The content will be deleted within 24 hours.
blacklistedChinaFCCgadget updateKasperskyMobiletech boytech news
Share FacebookTwitterGoogle+ReddItWhatsAppPinterestEmail