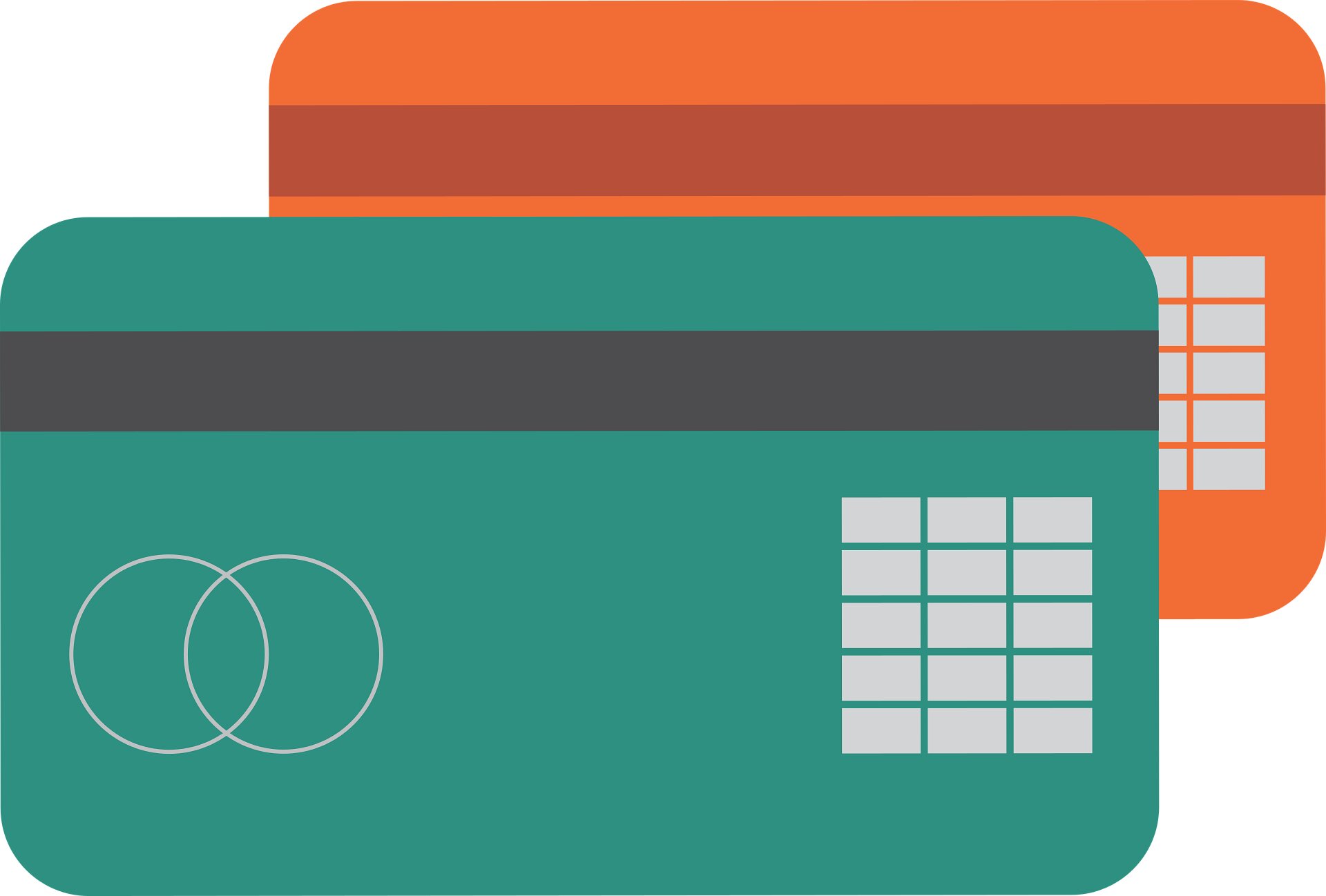 Another seller of stolen credit cards on the dark web appears to be closing up shop.

UniCC has posted on dark web forums in both Russian and English that it is shutting down, according to Elliptic Enterprises Ltd., a blockchain forensics firm. UniCC is the the largest dark web vendor of stolen credit cards, with $358 million in purchases made through the market since 2013 using cryptocurrencies, according to Elliptic.

“Don’t build any conspiracy theories about us leaving,” says one of the posts, according to Elliptic. “It is weighted decision. We are not young and our health do not allow to work like this any longer.”

The announcement follows the closing of several other major dark web marketplaces. Joker’s Stash, the previous market leader, retired about a year ago, and White House Market announced in October it was shutting down, according to Elliptic, adding that two markets that specialized in the sale of illicit drugs, Cannazon and Torrez, also closed in recent months.

Stolen credit cards are sold in online marketplaces such as UniCC for cryptocurrency. The cards can have value and be used to purchase items or gift cards, which can then be resold for cash, according to Elliptic. Such “carding” can also be used to launder cryptocurrency obtained through other types of cybercrime.

Tens of thousands of new cards were listed for sale on UniCC each day, according to Elliptic.

UniCC’s retirement comes amid a major push by the Biden administration and law enforcement to crack down on criminal hacking. UniCC’s leaders may also “see an opportunity in the turbulence to run away with users’ funds or retire to avoid increased law enforcement attention,” according to Elliptic.

“More and more darknet markets are closing down voluntarily,” said Tom Robinson, Elliptic’s co-founder. But he added, “There’s always the chance that it has actually been taken down by law enforcement, and they are posing as the site’s operator.”

Either way, new marketplaces are already emerging. In June, newly created All World Cards offered nearly 3 million cards for free as part of a publicity stunt. Meanwhile, UniCC’s founders warned, “We ask you to be smart and not follow any fakes tied to our comeback.”

Denial of responsibility! TechNewsBoy.com is an automatic aggregator around the global media. All the content are available free on Internet. We have just arranged it in one platform for educational purpose only. In each content, the hyperlink to the primary source is specified. All trademarks belong to their rightful owners, all materials to their authors. If you are the owner of the content and do not want us to publish your materials on our website, please contact us by email – [email protected]. The content will be deleted within 24 hours.
cardscreditDarkgadget updatelargestSellerShutsstolen
Share FacebookTwitterGoogle+ReddItWhatsAppPinterestEmail

The smartphone with ‘changing colour’ goes on sale