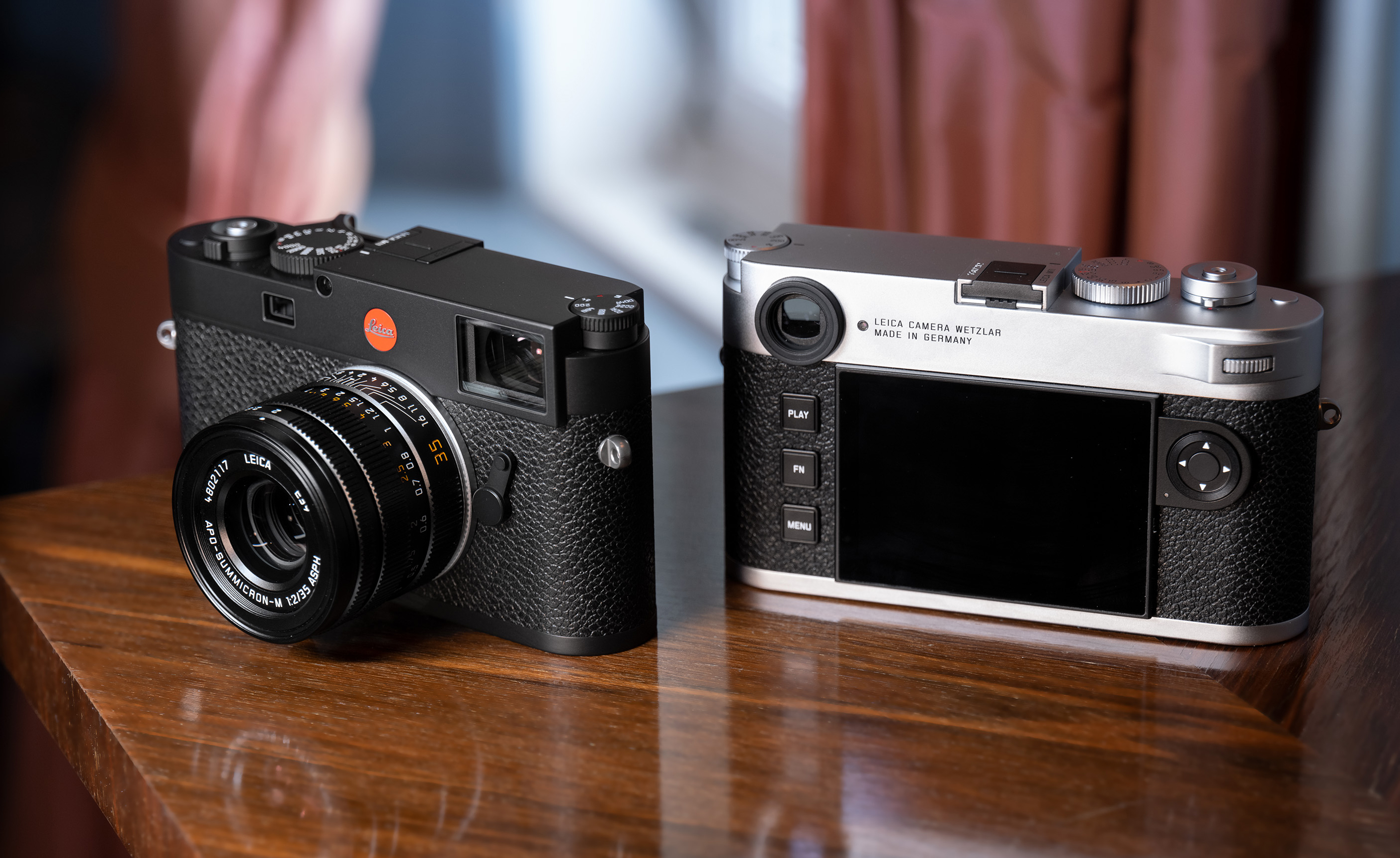 Leica first announced its M10 rangefinder camera back in January 2017, and the company has since released multiple variants of the camera since. Most recently, the M10-R added a 40-megapixel sensor to the to the camera, a big step up over the 24-megapixel one found in the original M10. But today, Leica is ready to leave the M10 lineup behind and move to a totally new camera, the Leica M11.

Well, “totally new” might be a stretch. It’ll look familiar to anyone who has seen Leica’s famous lineup of rangefinder cameras before, and it still uses Leica’s M mount for lenses, but the company has put in enough new features to justify giving it a new name. First and foremost is a new 60-megapixel full-frame sensor, making this camera a huge upgrade for anyone who might have purchased the original M10 back in 2017. The so-called “triple resolution” sensor can shoot at either 60, 36 or 18 megapixels in DNG RAW or JPG. Notably, Leica says it’ll shoot using the full sensor area when shooting at a lower resolution, rather than cropping the image down. But these images might loose some sharpness because of pixel binning or line skipping that occurs when using the full sensor to shoot at a lower resolution. .

Speaking of storage, the M11 has 64GB of onboard storage, which lets photographers storage images both on the internal memory as well as an SD memory card. Leica also redesigned the bottom plate of the camera to provide quicker access to the SD cart slot and battery. There’s also a USB-C port right in the bottom of the camera, which makes charging the battery and transferring pictures to a computer a bit easier. That’s a fairly common feature these days, but it’s still a welcome addition to the M11. Leica also says that the M11’s 1,800mAh battery stores 64 percent more power than the battery on older models

As with the M10 series, the M11 uses Leica’s optical rangefinder and manual focus only. But the 3-inch back screen, which you can also use as a viewfinder, has 2,332,800 pixels, more than double the 1,036,800 pixels on the M10. In another concession to modern technology, the M11 has both a mechanical and an electronic shutter.

Leica is offering two models: an all-black M11 and a black and silver option. The latter uses a brass top plate and as such weighs in at 640 grams, 100 grams more than the all-black models. To save weight, that camera has an aluminum top with a scratch-resistant coating. Regardless of which finish you prefer, the M11 is wildly expensive, in keeping with Leica tradition. It costs $8,995 without a lens, the same price as the M10-R.

Given the numerous improvements here, it’s nice that Leica didn’t increase the price further, but — as we said when we checked out the M10-R — Leica rangefinders are as much a status symbol as they are a photography tool. We said the M10-R was the king of that category in 2020, but now it seems the M11 has taken the throne. The M11 is available to order now.

Denial of responsibility! TechNewsBoy.com is an automatic aggregator around the global media. All the content are available free on Internet. We have just arranged it in one platform for educational purpose only. In each content, the hyperlink to the primary source is specified. All trademarks belong to their rightful owners, all materials to their authors. If you are the owner of the content and do not want us to publish your materials on our website, please contact us by email – [email protected]. The content will be deleted within 24 hours.
60megapixelcamerafeaturesfullframegadget updateLeicasM11rangefinder
Share FacebookTwitterGoogle+ReddItWhatsAppPinterestEmail

This LG robot could soon be serving your restaurant meal