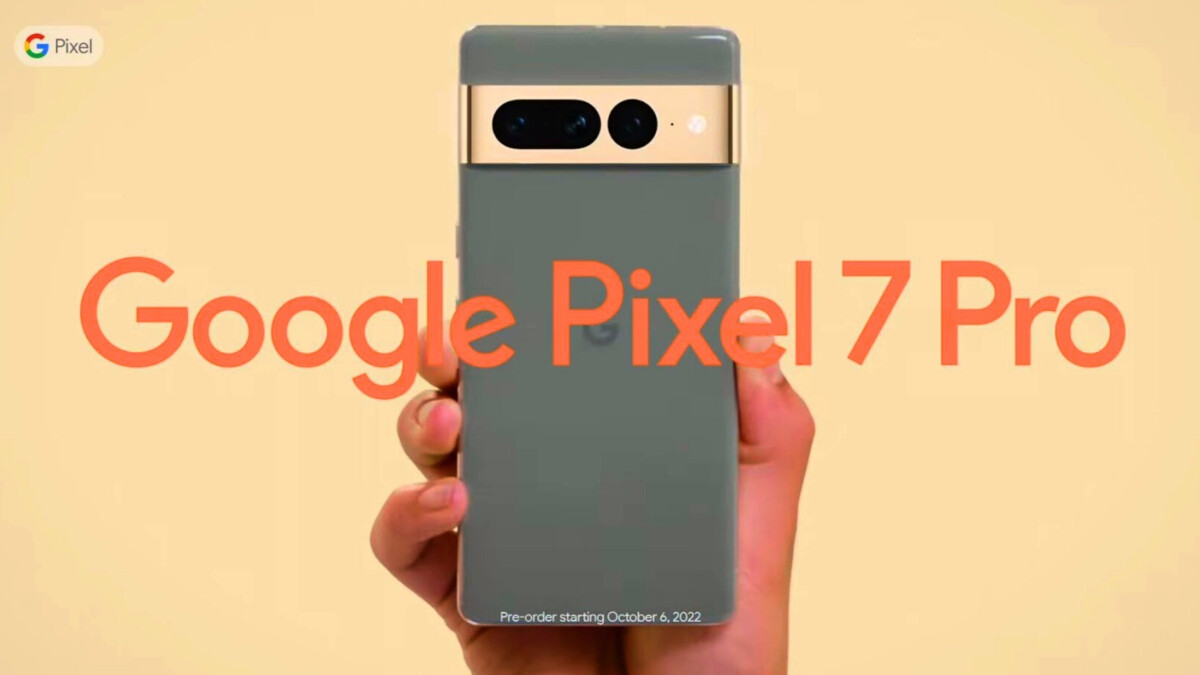 By Scott Marlette Last updated Oct 1, 2022
Share
While the question of whether the Pixel 6 Pro gets Face Unlock via a software update is still in the air, Esper’s Mishaal Rahman (via AndroidPolice) has disseminated a tweet leaking information about the specs of the Pixel 7 and Pixel 7 Pro and it includes a hint about Face Unlock. Rahman found the Pixel 7 and Pixel 7 Pro listed on the Google Play Console under the codenames panther and cheetah respectively.

The Google Play Console is a platform that Google provides app developers to help them monitor their apps’ performance in the Play Store. Google has since pulled the listings, but before it did, Rahman was able to gather some data. For example, both Pixel 7 series models will come with “android.hardware.biometrics.face,” indicative of some sort of facial recognition system onboard.

The Google Pixel 7 (panther) and Google Pixel 7 Pro (cheetah) are now listed on the Google Play Console. There’s nothing really interesting here, though the Console lists them as still having last year’s Google Tensor. pic.twitter.com/LlunfmW7Ek

While the Pixel 4 and Pixel 4 XL used the same components as Apple’s True Depth Camera to deliver Face Unlock in 2019, the new handsets do not appear to have a flood illuminator,  a dot projector, and an IR camera. Still, the device could use the front-facing camera’s image sensor (as long as it supports Dual Pixel Auto-Focus like the one on the Pixel 6 Pro does) to create the depth maps required for a secure facial recognition system.

The drum beats have been getting louder and we wouldn’t be surprised to see Google release an update allowing this implementation of Face Unlock for the Pixel 6 Pro once the new phones have been released. Another possibility, albeit one that is less secure, would allow Pixel 6 and Pixel 7 series users to look into the front-facing camera and if there is a 2D match (not as secure) the bar would be lowered for a match with the fingerprint scanner. This would allow Google to make the fingerprint sensor faster while possibly improving the accuracy of the biometric system on the phones. We will have to wait and see.

The listings also show that the new phones will support eSIM MEP (Multiple Enabled Profiles) which allow the user to have two active eSIMs activated at the same time. With this feature, the Pixel 7 series can offer dual SIM capabilities without having to include a SIM tray on the phone. An eSIM chip is usually soldered onto to a phone’s motherboard eliminating the need for a physical SIM card to be used.

Google will introduce the Pixel 7 and Pixel 7 Pro on October 6th starting at 10 am EDT. At the event, it also will unveil the eagerly awaited Pixel Watch and a couple of Nest devices. We also could see previews for the Pixel Tablet, expected to be released sometime next year, and the foldable Pixel Notepad. Unlike Apple, Google has had no problems showing images of upcoming new devices and models during its events.

For example, during the Google I/O developer conference last May, the company flashed a photo of the new phones, the Pixel Watch, and briefly discussed the Pixel Tablet. Back in 2019, Google released videos showing the Pixel 4 series in action before the device was even made official. This might take the excitement out of the unveiling event, but it also helps to keep Google’s new products in the limelight creating a buzz from consumers even before the devices greet the light of day.

And in case you were wondering, as long as we are looking ahead, Google hinted that the Android 14 beta program will kick off this coming April which further suggests that the Android 14 Developer Preview could start in February like it did this year for Android 13. The latter was released surprisingly early this year in August and it will depend on the number of issues found in the Android 14 beta to determine whether we will have an early release of the operating system’s new build next year.

Denial of responsibility! TechNewsBoy.com is an automatic aggregator around the global media. All the content are available free on Internet. We have just arranged it in one platform for educational purpose only. In each content, the hyperlink to the primary source is specified. All trademarks belong to their rightful owners, all materials to their authors. If you are the owner of the content and do not want us to publish your materials on our website, please contact us by email – [email protected]. The content will be deleted within 24 hours.
DualeSIMfacegadget updateGooglelightlineListing
Share FacebookTwitterGoogle+ReddItWhatsAppPinterestEmail

Brazil’s Crypto Bill Gets Nod From Chamber of Deputies Ahead…