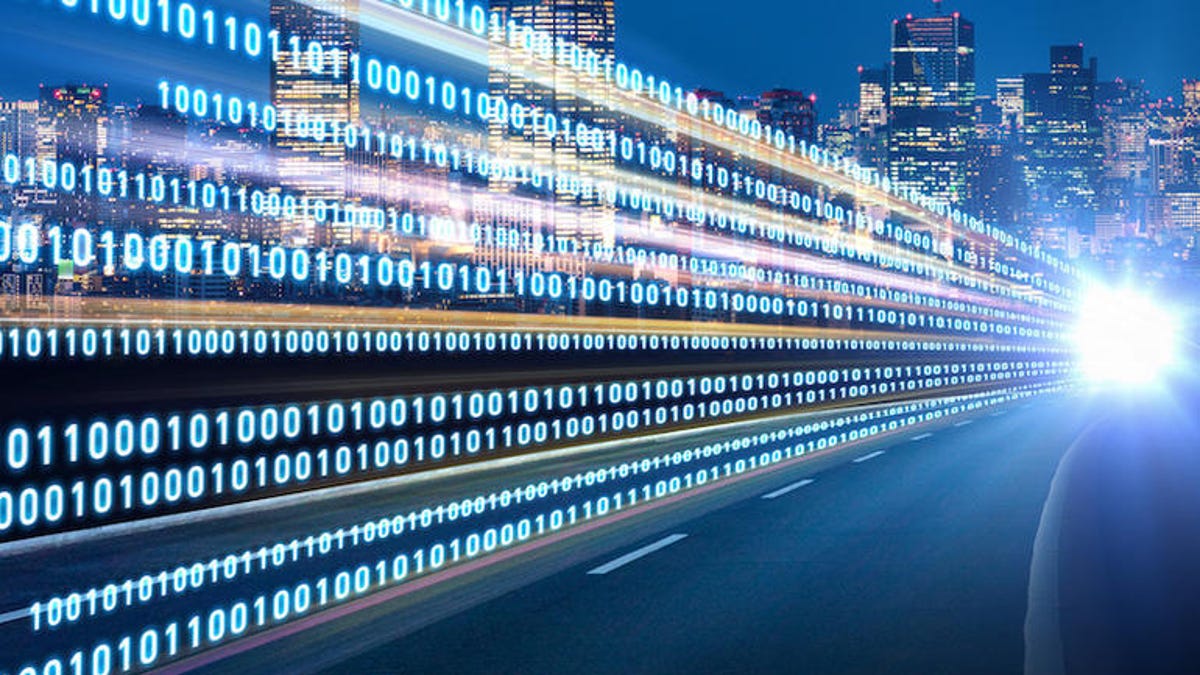 Three years into its transformation journey, M1 believes it now is ready to transition from just a pure-play mobile operator to a pan-Asian provider of enterprise services. The Singapore mobile operator is fast approaching the “moment of truth” as the key pieces in its plan are rolled out, including migrating its customer base to a digital platform.

It also hoped to launch cloud games services soon and further expand its portfolio to include content, financial, and travel services, M1 CEO Manjot Singh Mann said in an interview with ZDNet.

Integrating all its services on a digital platform, and a single data lake, would enable the telco to better mine its data. This then could be analysed and provide actionable insights to provide hyper-personalised services for its customers. “That’s where the real meat of our transformation is,” said Mann, who took over the CEO role in December 2018. Prior to that, he was with cloud software vendor Pareteum.

M1 in March 2019 announced plans to delist from the Singapore Exchange and begin a “multi-year transformational journey” to better compete in the market and “reinvigorate” its services.

Mann said his priorities upon joining the company were to transform M1 from a traditional telco to a digital player, build up its enterprise revenue, and expand its presence beyond Singapore to become a more regional player.

It first had to move from its legacy infrastructure to a digital tech stack, which streamlined its 200 databases into a single centralised data lake and slashed the number of applications from close to 230 to the current 30. It now runs 92% of its tech stack on the cloud.

The mobile operator also simplified its service plans from 400 to some 40. The focus now was to introduce services that would enable M1 to engage its customers in different ways, he said, echoing plans to push out games, content, financial, and travel services soon.

The diversity was critical as competition in the Singapore market had intensified while revenue continued to drop, he noted. Growth in lifetime customer value then would have to come from services that enabled consumers to interact with M1, hence, helping to maintain or grow ARPU (average revenue per user). Stronger engagement across multiple fronts also would help reduce overall churn ratel, he said, adding that moving its customer base to a digital platform would further facilitate self-service and microsites.

The telco’s enterprise revenue also grew in the “triple-digital” growth rate over the last three years, Mann said. He attributed the gains to M1’s ties to its parent company, Keppel, which global data centre footprint helped push the former’s expansion into the region including Malaysia.

Through AsiaPac, he said the company had partnerships with multiple cloud vendors including Microsoft Azure, Amazon Web Services, Huawei Technologies, and Alibaba Cloud.

To plug shortages in cloud skills, he said M1 was exploring the possibility of an offshore hub in Malaysia to build up specialised cloud talent and potentially work on products and services for Singapore.

The telco’s ties with Keppel also provided further synergies in the 5G space, Mann said, where both companies were collaborating with other partners to pull together connectivity and use cases for enterprises.

Denial of responsibility! TechNewsBoy.com is an automatic aggregator around the global media. All the content are available free on Internet. We have just arranged it in one platform for educational purpose only. In each content, the hyperlink to the primary source is specified. All trademarks belong to their rightful owners, all materials to their authors. If you are the owner of the content and do not want us to publish your materials on our website, please contact us by email – [email protected]. The content will be deleted within 24 hours.
enterprisegadget updatepanAsianPlayerstocktakestech boytech news
Share FacebookTwitterGoogle+ReddItWhatsAppPinterestEmail