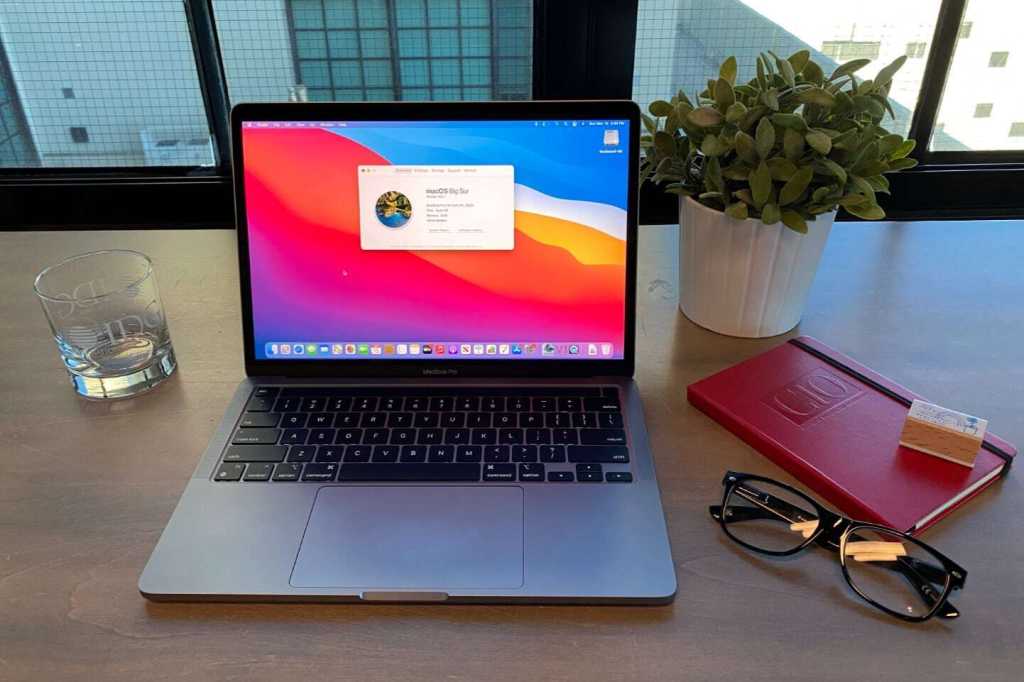 Update 6/4/2021: AppleInsider reports that the SSD issues have been fixed in the macOS Big Sur 11.4 update that was released on May 24. According to AppleInsider, the problem was a “data reporting error within the tools used to report SSD wear” and not excessive use of the SSD.

If you have a new Mac, you probably think it’s going to last for years and years, but some new troubling data suggests that might not be the case. More than a few users are reporting that SSDs on new M1 and Intel Macs are possibly being overused by the system, which could cause them to wear out earlier than usual.

Twitter user @never_released started a thread that shows a report of an M1 Mac with very high write counts for a computer that’s only two months old. That led other M1 owners to run the same report, and many have also found excessive usage, including Macworld columnist Dan Moren.

In Moren’s comparison, his 2017 iMac records about 2.15 terabytes of data written each month for 14 percent of its lifecycle, while the new M1 MacBook tallies nearly 6TB and has lost 1 percent if its expected lifespan. That might not seem like much, but if you extrapolate over the course of the same amount of time, the MacBook’s SSD could be 30 percent to 40 percent used over the same period of time. Moren’s machine has 16GB of RAM, so the usage could be even higher for machines with 8GB of RAM.

Other users have reported that Macs with Intel processors are behaving just as strangely, with one user reporting a whopping 33 percent used after just 7 months.

SSDs are favored over traditional hard drives because they’re much faster, but SSDs do have a limited lifespan. An SSD wears down every time you write to it, and eventually, the drive will have problems and will likely need to be replaced. However, this is supposed to take several years to happen, and macOS spreads the writing across an SSD to extend its life. Based on these readings, that might happen a lot sooner than expected.

To see your disk usage, you can download DriveDx, which offers a free 2-week trial. More advanced users can dig into their drive’s health using smartmon tools and Terminal. You can find step-by-step instructions here.

It’s possible that there’s an error in the reporting tool, but it’s more likely that macOS is doing something to the SSD to cause these spikes. If so, it’s concerning because the SSD drives on most new Macs are not user-serviceable and cost hundreds of dollars to replace. At any rate, this is clearly a software issue that can be corrected with a future macOS update, but it remains to be seem whether it’s a flaw or a feature.

We’ve reached out to Apple for comment and will update this story if we hear back.

You can find step-by-step instructions for checking on your SSD health here.

Denial of responsibility! TechNewsBoy.com is an automatic aggregator around the global media. All the content are available free on Internet. We have just arranged it in one platform for educational purpose only. In each content, the hyperlink to the primary source is specified. All trademarks belong to their rightful owners, all materials to their authors. If you are the owner of the content and do not want us to publish your materials on our website, please contact us by email – [email protected]. The content will be deleted within 24 hours.
fixesgadget updateissueMacmacOSMacworldreportingSSD
Share FacebookTwitterGoogle+ReddItWhatsAppPinterestEmail

Coming to the hottest streaming services in Canada this…