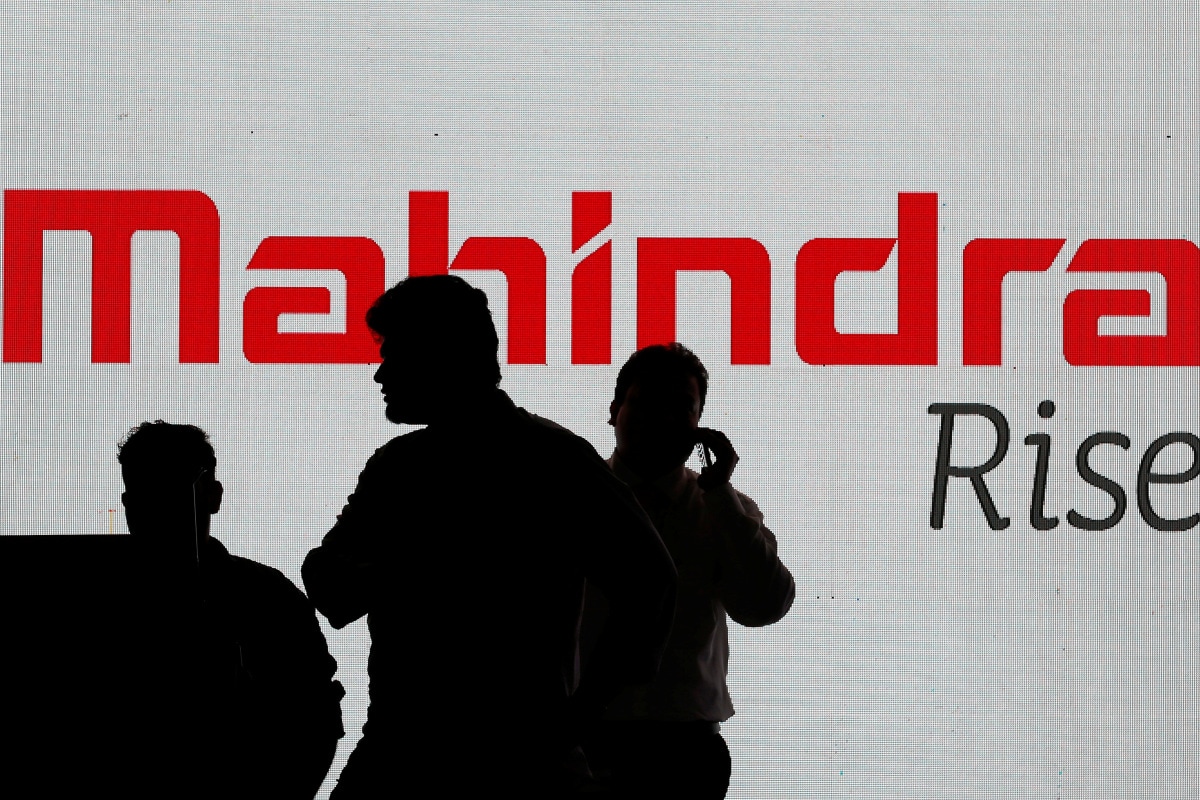 Indian automaker Mahindra & Mahindra is in talks with global investors to raise between $250 million and $500 million (roughly Rs. 4,040 crore) to accelerate its plans to build electric vehicles (EVs), a source with direct knowledge of the matter told Reuters.

Mahindra is in early talks with global green funds and private equity firms, the person said, adding that it wants a long-term investor who can help build out its EV business.

Some investors, however, in recent months have shown interest in participating in a funding round of worth around $800 million (roughly Rs. 6,470 crore), two banking industry sources said, adding that they have held talks with the company about such offers.

“Mahindra wants to bring a benchmark investor onboard but does not want to dilute a large stake at present,” he said, adding that these plans are at an early stage and subject to changes.

Mahindra’s new EV unit for which it is raising the funds was valued at $9.1 billion (roughly Rs. 73,570 crore) in July after its first raise of $250 million  (roughly Rs. 2,020 crore) from British International Investment (BII).

It was not immediately clear what valuation the investors are offering or what the company is seeking for the new round.

Mahindra told Reuters in a statement it has committed to investing $500 million (roughly Rs. 4,040 crore) in the electric SUV space along with BII, and that the two companies will work together to bring other “like-minded, climate focussed investors” in the EV unit.

The talks come weeks after Mahindra outlined an ambitious plan to launch five electric SUVs over the next few years and is targeting such models to make up 30% of its total annual SUV sales by March 2027. The carmaker’s first electric SUV is expected to be available for sale in January.

The funds will help the automaker build a war chest to compete against rival Tata Motors which dominates India’s nascent electric car market.

In India, the world’s fourth-largest car market, electric models make up just 1 percent of total annual car sales of about 3 million units. The government wants to grow this to 30 percent by 2030 and is offering companies billions of dollars in incentives to build EVs and their components locally.

Mahindra has partnered with Germany’s Volkswagen to procure components like electric drivetrains and batteries for its electric SUVs, and the two are exploring joint vehicle projects, building battery cells locally and developing charging solutions. The Indian automaker has said it is open to making some investments in a battery cell maker to secure future supplies, and is also evaluating the need to set up manufacturing capacity for EVs, according to local media reports. Mahindra’s fundraising also comes at a time when there is growing investor interest in India’s clean mobility transition resulting in “more money chasing few assets”, one of the two banking sources said.

Some of the current investor interest is a spill over from Mahindra’s first fundraise, a third banking source said.

Denial of responsibility! TechNewsBoy.com is an automatic aggregator around the global media. All the content are available free on Internet. We have just arranged it in one platform for educational purpose only. In each content, the hyperlink to the primary source is specified. All trademarks belong to their rightful owners, all materials to their authors. If you are the owner of the content and do not want us to publish your materials on our website, please contact us by email – [email protected]. The content will be deleted within 24 hours.
accelerateBuildelectricgadget updateIndiaMahindramahindra plans raise usd 500 million ev push india green funds private equity investors mahindramillion
Share FacebookTwitterGoogle+ReddItWhatsAppPinterestEmail

FIFA 23 Soundtrack Out Now on Spotify, Labrinth and Bad Bunny Part of Lineup