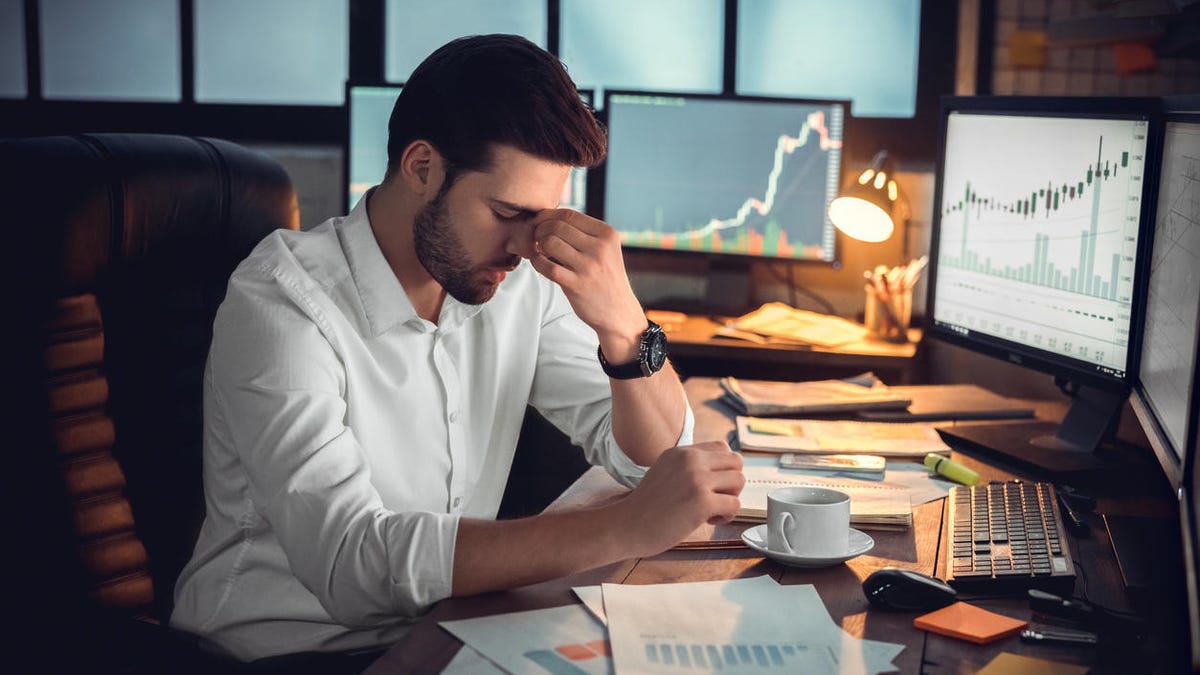 Many C-Suite level executives are preparing for a recession, study finds

In a new International Data Corporation (IDC) study surveying almost 900 C-Suite level executives, 59% expect a recession to occur in the next year. As a result, executives around the world plan to invest more money in their company’s technology.

Of the 59% of respondents sure of an oncoming recession, almost 30% believe we are already experiencing a recession, and 26% expect a recession to begin as early as the end of this year.

Respondents are C-Suite executives from all over the world, and although their sentiments on an impending recession are similar, depending on geographic location, their responses slightly differ.

SEE: Nearly half of small business owners fear recession before the end of 2022: Survey

Executives from Europe, Africa, and the Middle East have strong opinions on the matter: three-quarters of these respondents believe a recession is on its way as early as the end of this year, while the rest don’t see a recession happening until early 2023. By comparison, almost half of North American executives feel a recession is already here, while 44% of Asian executives think a recession will occur later this year.

Overall, about two-thirds of respondents think a recession will stick around for a year or longer, and a large majority of European, Asian, Middle Eastern, and African executives share this belief. However, 60% of North American executives expect the recession to only last two or three quarters.

Almost two-thirds of European, African, and Middle Eastern executives plan to expand their IT budgets and programs in preparation for a recession, compared to one-fourth of North American and Asian executives.

Increasing IT budgets brings good news to tech workers, who aren’t seeing the same industry slowdowns expected before a recession. Software developers, programmers, and engineers are in high demand as companies are looking to strengthen and expand their digital infrastructures.

SEE: What jobs can survive a recession?

Increasing IT budgets is likely attributed to the success companies with digital business models experienced in 2020 when the pandemic weighed on the global economy.

“Investing in technology before an economic downturn can help uncover inefficiencies in processes and increase business agility, preparing an organization to handle new risks in the market,” said Teodora Siman, research manager, C-Suite Tech Agenda at IDC, in a press release.

Denial of responsibility! TechNewsBoy.com is an automatic aggregator around the global media. All the content are available free on Internet. We have just arranged it in one platform for educational purpose only. In each content, the hyperlink to the primary source is specified. All trademarks belong to their rightful owners, all materials to their authors. If you are the owner of the content and do not want us to publish your materials on our website, please contact us by email – [email protected]. The content will be deleted within 24 hours.
CSuiteexecutivesfindsgadget updatelevelpreparingrecessionstudy
0
Share FacebookTwitterGoogle+ReddItWhatsAppPinterestEmail