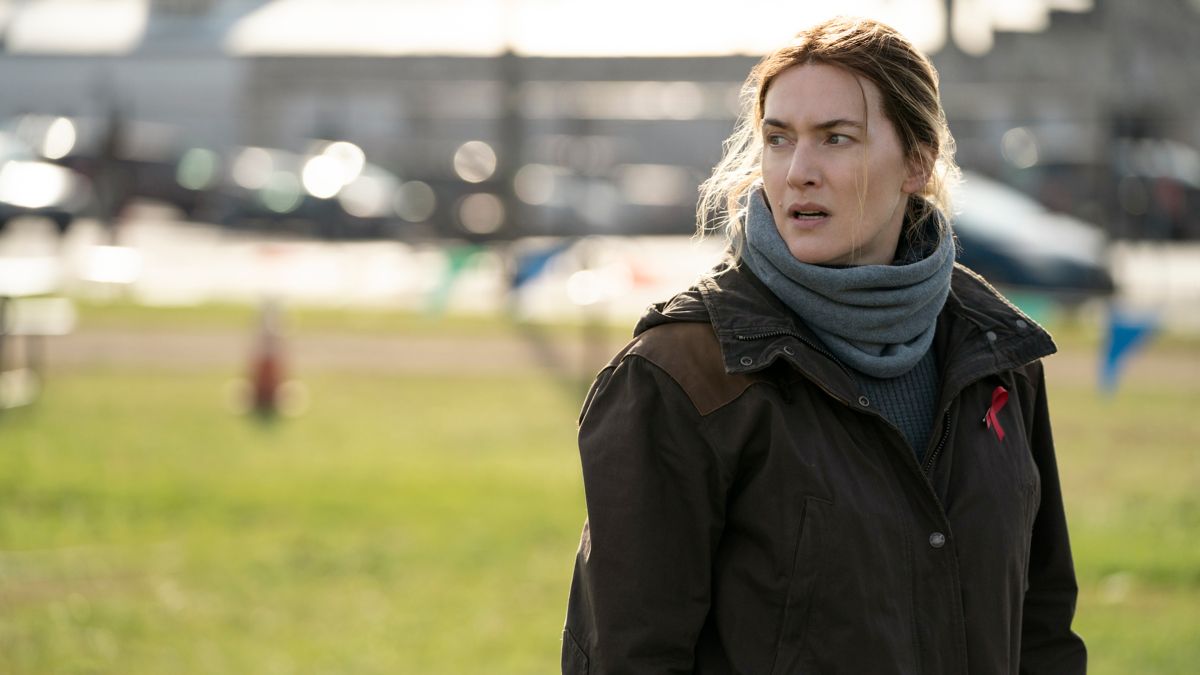 Mare of Easttown season 2 could happen — but it shouldn’t

Warning: The following article contains spoilers for Mare of Easttown season 1. Don’t read on if you haven’t already watched it.

Mare of Easttown was officially a big hit; so big that the finale crashed the HBO Max servers as millions of people tuned in to find out who really killed Erin McMenamin.

Fans and critics loved it. Kate Winslet is now odds-on to win an Emmy for her role as the tough-talking, rule-breaking, chain-vaping Pennsylvania detective Mare Sheehan. Nobody even hated the ending. It was, in short, an unqualified success.

And, as sure as a Rolling Rock follows a steak hoagie, there’s now a growing clamour for there to be a Mare of Easttown season 2 — despite the fact that it was billed as a limited series. So, could it happen?

Well yes it could, and it probably will. But it really shouldn’t.

There’s not yet been any official word on whether Mare of Easttown will return, but the evidence is already stacking up.

For starters, HBO has been here before — remember Big Little Lies?

“There’s no reason to make a season two,” director Jean-Marc Vallée said soon after that supposedly one-off HBO miniseries finished. “That was meant to be a one-time deal, and it’s finishing in a way where it’s for the audience to imagine what can happen. If we do a season two, we’ll break that beautiful thing and spoil it.”

A second season was duly commissioned a few months later.

And if HBO does decide they want a second installment of Mare of Easttown, the show’s creator Brad Ingelsby is certainly willing to discuss it.

“It was written as a limited, and it ends — there’s no more mystery to be solved. Kate and I, if we could crack a story that we were really proud of and felt like it was a deserving second chapter in Mare’s journey, then maybe,” he told The Hollywood Reporter.

“I haven’t cracked that yet; I don’t know what that is, honestly. But if there was a world in which we were convinced, this is a continuation of the story that honors the first chapter and does things an audience will appreciate, then maybe. But as of right now, I have no idea what that could be.”

Of course there’s no way the show could return without Winslet, who put in a captivating performance as the world-weary titular character, authentic DelCo accent and all. But fortunately for HBO, she’s on board too.

“I would absolutely love to play Mare again,” she told TVLine. “I miss her. I really do. It’s the strangest thing. I feel like I’m in mourning. It was an absolutely wonderful role… There’s something very addictive about Mare, because she’s so outrageous and lovable and brilliant and real, you know? I loved playing her.”

So let’s face it, it’s going to happen. The fans want it, Winslet wants it, Ingelsby isn’t against it and HBO… well, the heartbreaking final chapter scored nearly 3 million viewers across all platforms on Sunday night (May 30) and is certain to pick up a bunch of Emmy nominations. HBO is less likely to turn it down than Mare’s hilarious mom Helen is to refuse a Manhattan.

The only trouble with all of this is that Mare of Easttown was such a perfectly formed show that a second season could only ever be a disappointment, the televisual equivalent of eating two pizzas in a row.

All of the show’s storylines were pretty much wrapped up by the end of that seventh episode. Erin’s killer was revealed to be not her dad’s cousin John Ross, or John’s brother Billy, but rather John’s young son Ryan. Missy Sager and Katie Bailey were discovered and freed, and Mare shot dead their kidnapper, Wayne Potts. Both cases closed.

Similarly, there are few loose ends remaining as far as Mare’s previously tangled domestic life goes: Her love interest Richard Ryan, played with the perfect balance of smarm and charm by Guy Pearce, drove off into the sunset. Her daughter Siobhan, she of the excellent hair and music taste, did likewise. Her partner Colin Zabel is dead, her ex-husband Frank is happily married and her mother… well, she’s got her iPad and her Fruit Ninja and her Manhattans, so she’ll be fine.

And Mare herself also gets closure at the episode’s end, winning custody of her grandson Drew, then finally climbing the ladder to the attic where her son Kevin hanged himself.

Obviously, the writers could dream up new storylines, and having done such a good job of weaving a rich tapestry around Winslet’s central character, there are plenty of options on that front.

She could get a new case, a new love interest (or Richard could return) and new battles with her family and friends. And there’s plenty of potential in her relationship with best friend Lori (the superb Julianne Nicholson), who broke down and sobbed in her arms so movingly in the final few minutes.

But the more pertinent question is what the point would be? So much of what made Mare of Easttown work was based on the intricate connections between Mare’s work and personal life.

So, sure, Mare could get another case, and maybe it could impact her friends and family in the same way, but that would just be retreading old ground, and it could never have the same impact.

Instead, why not just leave it as it was? Ingelsby won’t be short of work offers after this; Winslet never is. They could even team up on something else entirely different for HBO instead.

Either way, let’s hope they leave us with this one expertly crafted and neatly wrapped up series, a perfect snapshot of a world that would never be the same if we visited it for a second time.

Denial of responsibility! TechNewsBoy.com is an automatic aggregator around the global media. All the content are available free on Internet. We have just arranged it in one platform for educational purpose only. In each content, the hyperlink to the primary source is specified. All trademarks belong to their rightful owners, all materials to their authors. If you are the owner of the content and do not want us to publish your materials on our website, please contact us by email – [email protected]. The content will be deleted within 24 hours.
Easttowngadget updatehappenMareseasonshouldnttech boytech news
Share FacebookTwitterGoogle+ReddItWhatsAppPinterestEmail